England Championship Table, Results and Midweek Fixtures. Who is the Top Goal Scorer?

By SpeedliteNews (self media writer) | 17 days ago 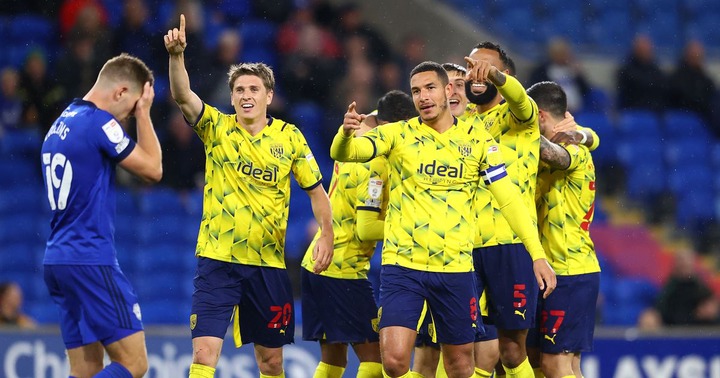 Cardiff City hosted West Brom in their match week 10 where the visitors demolished them by scoring four goals without a reply. Previously Cardiff were heavily defeated 5-1 by Blackburn Rovers on Saturday 25th September,

They are currently in the 16th position with 11 points.

In another clash, Huddersfield Town defeated Blackburn Rovers in a heavily contested match as both teams striven to posses three points.

Hull city match against Blackpool ended in a 1-1 draw. Hull haven't registered a win in the last five matches, They in the relegation threat zone having 6 points in 10 matches. 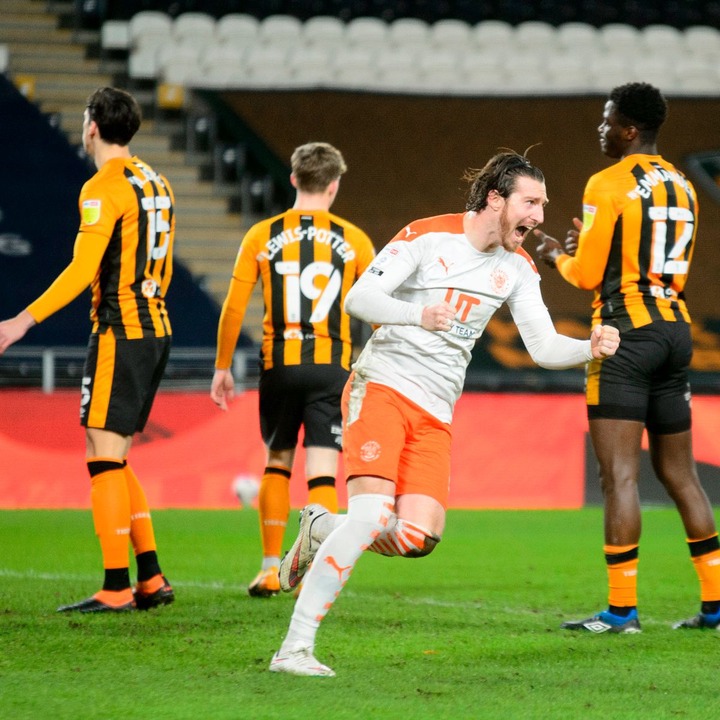 After a 1-1 draw with Preston, Stoke city are fourth with 18 points, they have only lost a game out of their last five league matches.

Six matches are aligned to played today Wednesday 29th September. Barnsley will take on Nottingham forest as Fulham will goes hand in hand with Swansea City 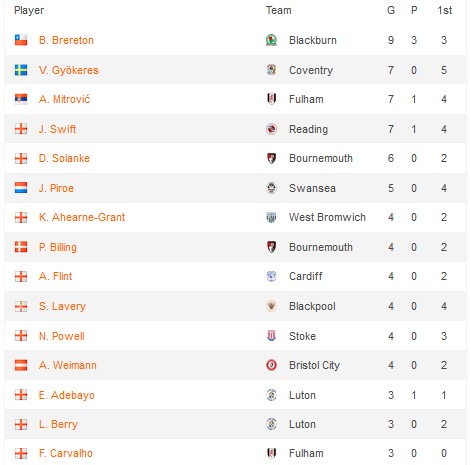 Blackburn's Benjamin Brereton is topping the scorers list. he has netted nine goal for Blackburn so far.

Habits in Women That Makes men Lose Interest in a Relationship.