By BenticthePundit (self media writer) | 16 days ago

Braga started Europa League with a 2-1 loss on the road against Crvena Zvezda. In the Portuguese national league, they are 5th on the table with 12 points from seven matches. Braga won only one of the last four matches. Last weekend, they played 1-1 on the road against Santa Clara. Guests were close to secure a win, but the home team's Lincoln scored an equalizer in the 90+5th minute.

Midtjylland started Europa League with a 1-1 draw at home against Ludogorets. In the Danish Superliga, they are 1st on the table with 24 points from ten matches. Midtjylland is without a loss in the last five games in all competitions. In the previous round, they won 1-0 at home against Randers. The decisive moment happened already in the 17th minute when Erik Sviatchenko scored. In the rest of the game, guests played well, but Midtjylland secured all three points.

The two rivals meet today in the Champions league match.The hosts have won six matches,lost two matches with two draws on the road.The goal difference is 26-19 in favour of the hosts.

The hosts have won all their last five matches between themselves and I also see them winning this match.

The hosts have won three matches,lost four matches with two draws in the championship.The goal difference is 22-16 in favour of the hosts. 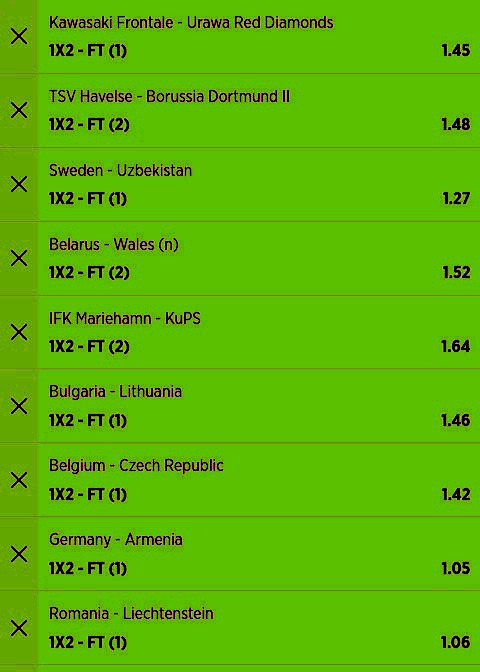