Major Changes On The EPL's Table After The Week 15 Matches

It has become more intriguing to watch the English Premier League as clubs continue to produce surprise outcomes throughout the season. While some clubs have risen to the top of the standings, others have fallen to the bottom of the standings after the week 15 fixtures. 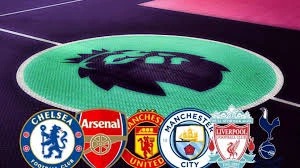 It goes without saying that the Premier Title is one of the most competitive leagues in the world, and as a result, it is quite difficult to forecast which clubs will win the league. Let's have a look at the most significant shifts that occurred in the English Premier League after the week 15 matches.

Nobody could have predicted this outcome before West Ham United's match, but it demonstrates that the English Premier Competition is a fiercely contested league.

A further significant move on the EPL's table is the promotion of Manchester United to sixth place in the log. United was in eighth place before the game, but has since moved up to sixth place and is vying for one of the top four slots in the English Premier League. 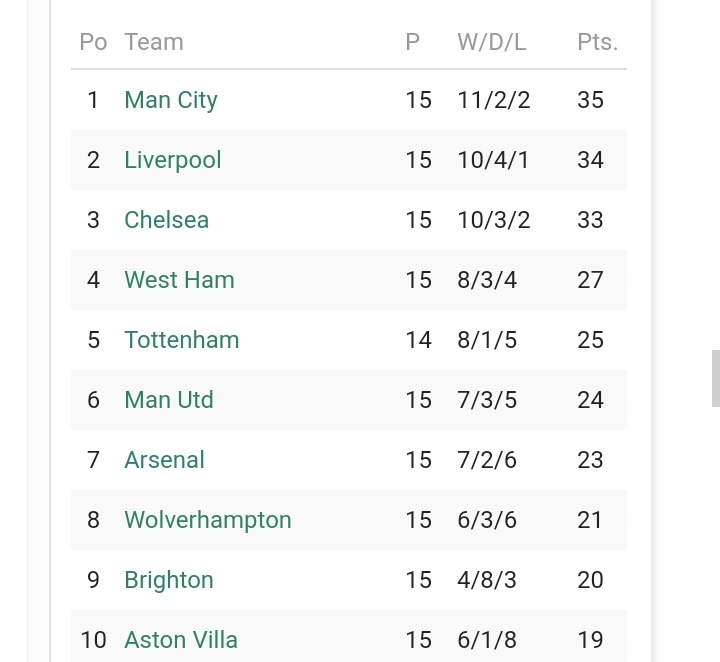 With the way Arsenal has continued to have a series of poor results, where do you see Arsenal finishing in the EPL this season?

Let us have your thoughts on this in the comments section.

Ruto Speaks About Money He Donates In Church, Sends Message To Raila Odinga