By BinquizAdijah (self media writer) | 24 days ago

Epl defenders have been competing with one another in ensuring that they emerge the best at the end of the season. The following are the defenders who have displayed a fantastic match this season so far: 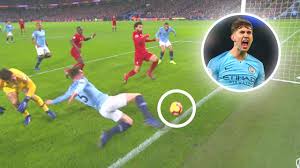 Chelsea master class defenders Rudiger has been featuring in every match of the league that Chelsea has played where by the defender has been playing very well. He has been involved in some of Chelsea's goals that have ensured the Blues are still moving ahead in competing for the title this season. Through his wonderful display Rudiger might be among those defenders who will be the best this season. 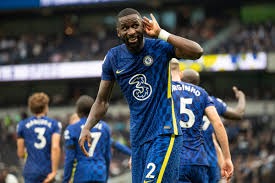 Manchester United all time full-back left has been playing very well this season where by he has been able to make good runs and cut crosses into the opponents goal that yield good result for the team. Luke Shaw has been involved in providing some wonderful passes to strikers that helped them to score goals. Through this, he is among those defenders with most assist in England. 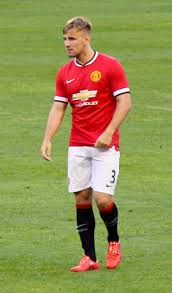 Chelsea central defender Thiago Silva has been displaying a wonderful match starting this season in a number of matches that he has featured for the club. His combination with Rudiger has been yielding better results because they understand each other better. Thiago has been also involved in scoring a number of goals that has helped his team to keep on matching towards winning the Epl title. 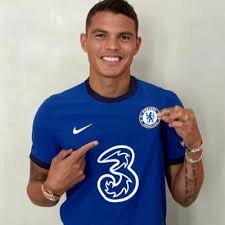 New Manchester United central defender have started the season well where by in all matches that he has featured for the club, the team has been trying to display a wonderful match that has resulted them to emerge winners and avoid to concede more goals. His combination with Harry Maguire has been portrayed to be concrete as they have the ability to splint, dribble, tackle and win aerial balls in an easy way. Through his good display of the game, he might be among the best defenders this season in Epl. 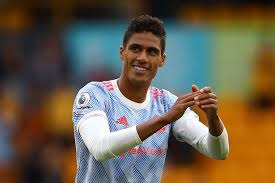