Thomas Tuchel Yellow Card Explained And Why Deserved It 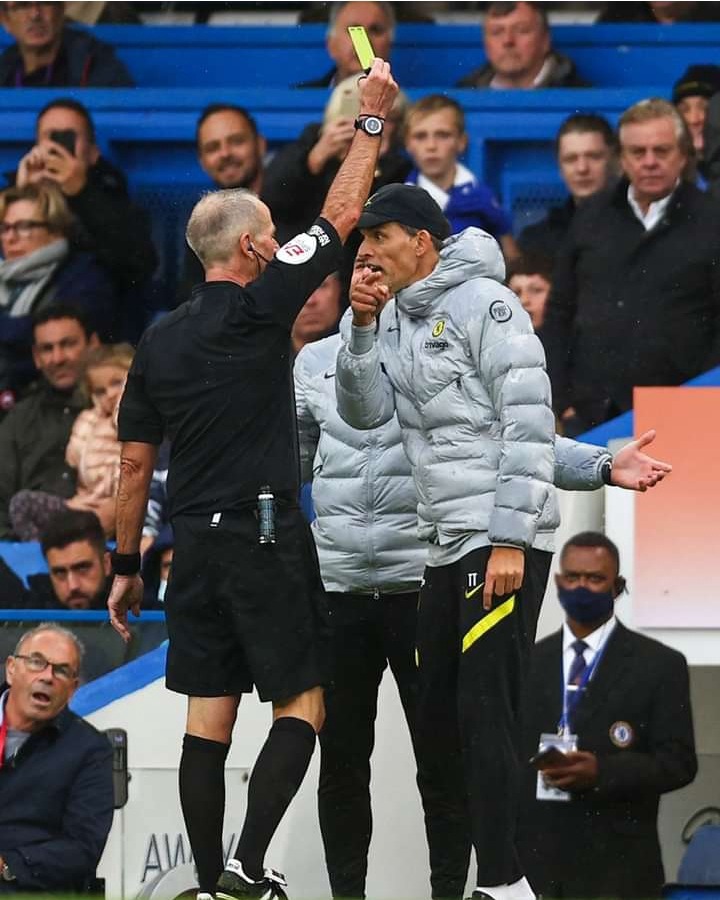 Thomas Tuchel woes seems to be unending after the two consecutive losses Chelsea got prior to the weekend match against Southampton at the Stamford Bridge.

The German manager made a couple of changes to his squad as he handed some of his stars the first appearances in the new season. Trevor Chalobah put the Blues ahead with a brilliant goal before half time. 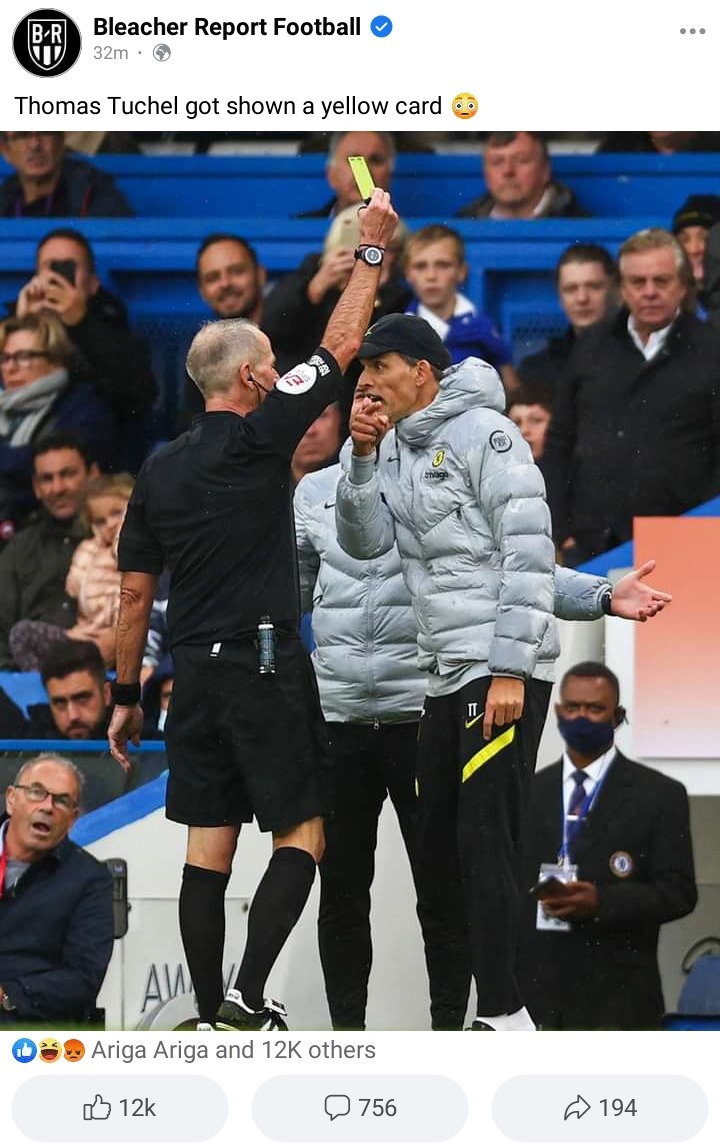 Romelu Lukaku scored one back, but he was ruled offside which frustrated Thomas Tuchel. Moments later, Timo Werner scored another goals which was overturned by the VAR officials as there was a foul in the goal buildup. 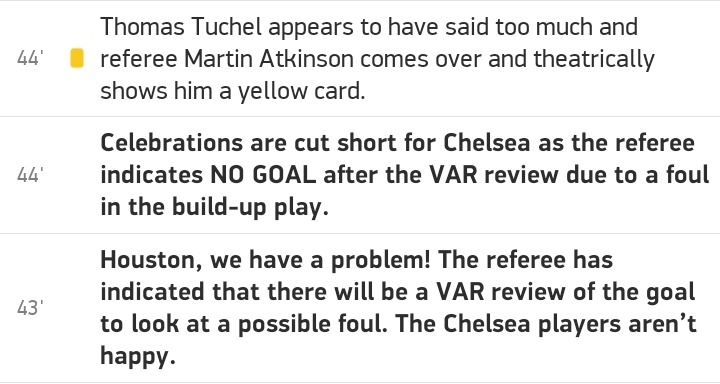 When the celebrations were cut short, Thomas Tuchel was shown a yellow card from the touchline.

Several Chelsea were agitated by this decision, but Thomas Tuchel deserved the yellow card because of his reaction when the goal of overruled.

Thomas Tuchel was seen talking a lot from the touchline which got the referee produce the yellow card.

Were you impressed by this decision?