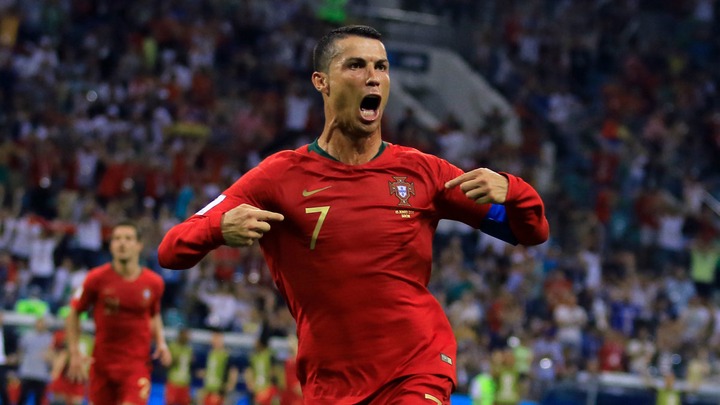 Cristiano Ronaldo joined the Turin based club from Real Madrid and led the club to a series of consecutive Serie A titles among other Italian cup trophies. However, Cristiano Ronaldo was unable to lead Juventus to the promised land of the UEFA Champions League glory for which he was recruited to win. 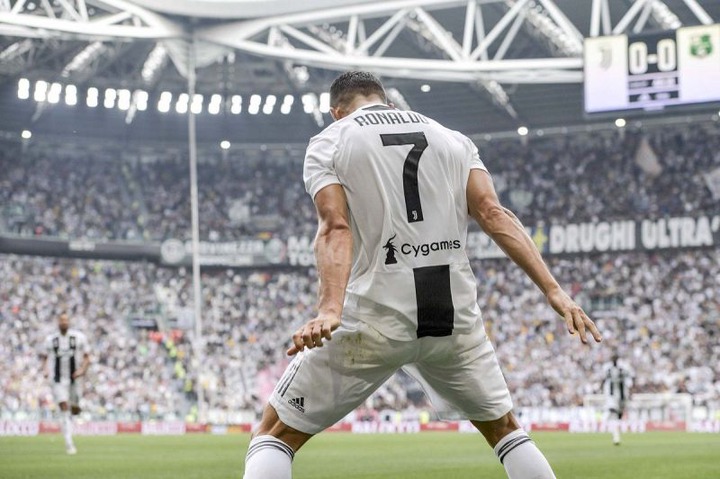 On a number of occasions, Cristiano Ronaldo rallied the team to famous victories like the comeback against Athletico Madrid where he scored a hattrick to turn around a first-leg loss.

Cristiano Ronaldo scored 101 goals in 134 appearances for Juventus over his three-year stay at the club to become a fan favourite for leading the exploits for the team. 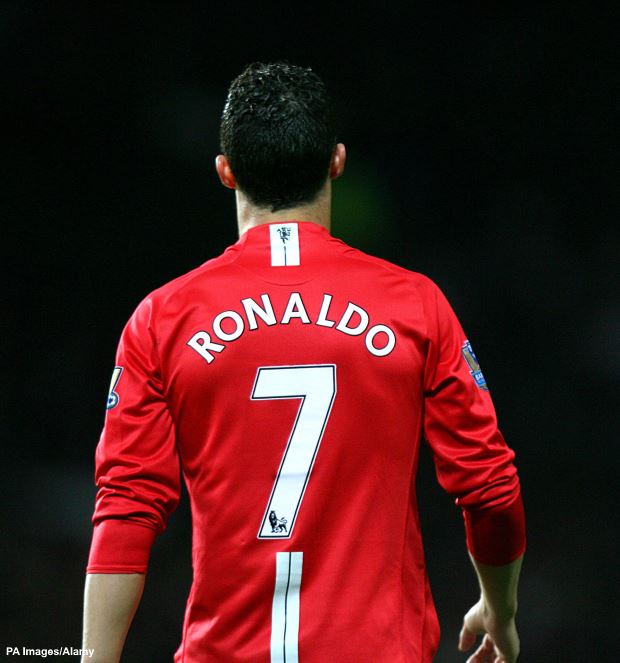 Ronaldo hurriedly left within a week of informing his agent Jorge Mended of his desire to leave, followed by rumours to Manchester City and finally ending up at Manchester United after 12 years for a fee of €15 million

Juventus fans feel that his [Ronaldo's] move was ill-timed and has left them unawares with the transfer window closed therefore unable to make signings to replace him. Fans feel that Ronaldo should have at least held a press conference to thank the fans that idolised him.