By Anayamarvin (self media writer) | 6 months ago

Manchester United seems to be busy during this transfer window as they have been linked with several players. Manchester United agreed a deal to Sign Jadon Sancho this week after both clubs settled for a fee of around €73m. It is believed that the player will sign at United for 5 years. 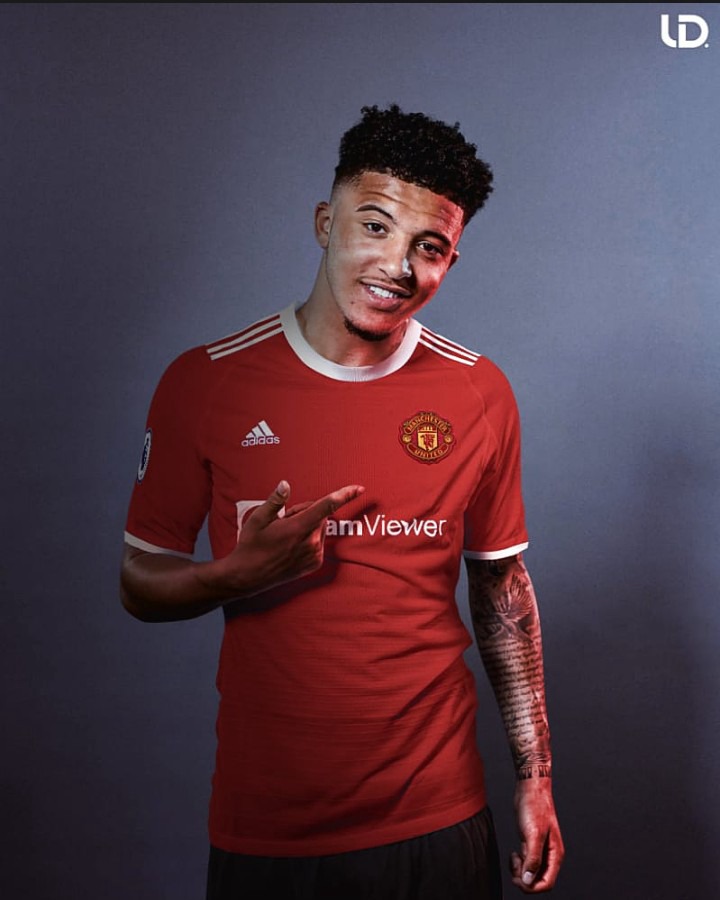 After Sancho deal, news about United making contact with France International Rafael Verane surfaced and were allover. Man united were said to have made contact with player and the only thing remaining was agreeing a deal with his current club Real Madrid.

Recent tweet from Famous journalist and sports analyst Fabrizio Romano, will not go well with Manchester United. Romano has suggested that though United have made a contact with Real Madrid for Verane, there is no official bid yet and the deal won't be a quick deal. 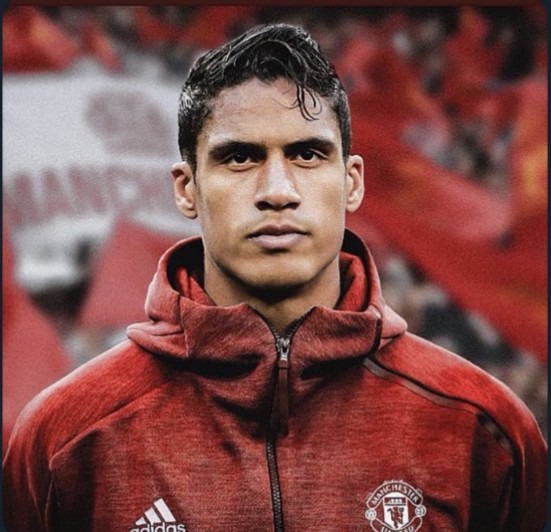 Manchester United are in contact with Real Madrid for Verane. No official deal yet- wont be ''quick'' deal

Personal terms won't be an issue - Real madrid still hope to convince Verane to Stay, but he want's to try something new . He's on top of Manchester United list as CB since Months. 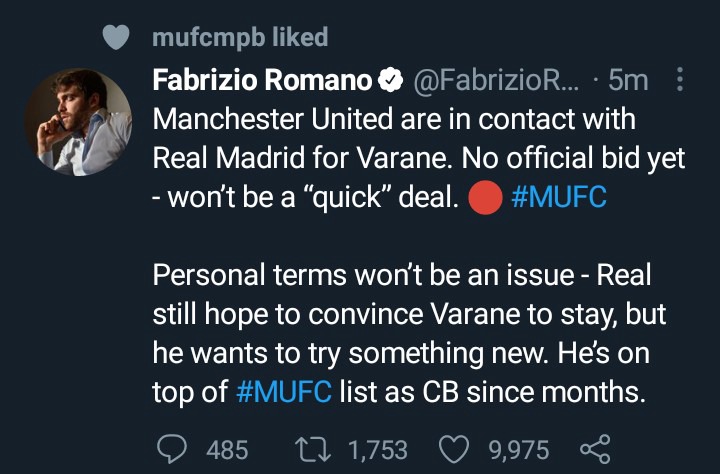 If the player decides to try new challange, it will be Man United since they are more serious and realy want his services at Old trafford. But if real convinces him successfully to Remain, then Manchester United will have to access other Potential signings. This is bad news since United fans were optimistic that getting their Man will be easy due to fact that the player wanted to leave.

Do you think Verane will consider a move or he will opt to remain at Real Madrid?

Top Best Goalkeepers In The World Playing In AFCON 2022