Writing for BBC ahead of London derby shutdown where Chelsea are expected to lock horns with Tottenham Hotspur, Chris Sutton has given his prediction and has not failed to cite a team that is hard to stop so far in the premier league. The Blues are set to welcome Tottenham Hotspur this evening under the Stanford Bridge arch in what will be seen as the first London derby in the new premier league season.

The two heavyweights are coming to this match that is anticipated to thrill motivated sides having found wins in their premier league openers last weekend.

Spurs started the new season with a staggering 4-1 win against Southampton, with Erik Dier, Kulusevski and Sessegson putting a mark off the line for a new season. On the other hand, Chelsea escaped with a thin 1-0 win against Everton at Goodison park thanks to Jorginho who took it well from a penalty spot.

Despite the fact that Chelsea proved to be better that Tottenham Hotspur last season, beating them in a total of 4 outings they met, Chris Sutton is still giving Antonio Conte a competitive advantage ahead of this fixture.The former Chelsea frontman says that the Italian chief is likely to have a 1-2 win.

To support his prediction, Sutton says that with Harry Kane upfront, the Lilywhites are so hard to stop, just the same way it was seen in their last games. 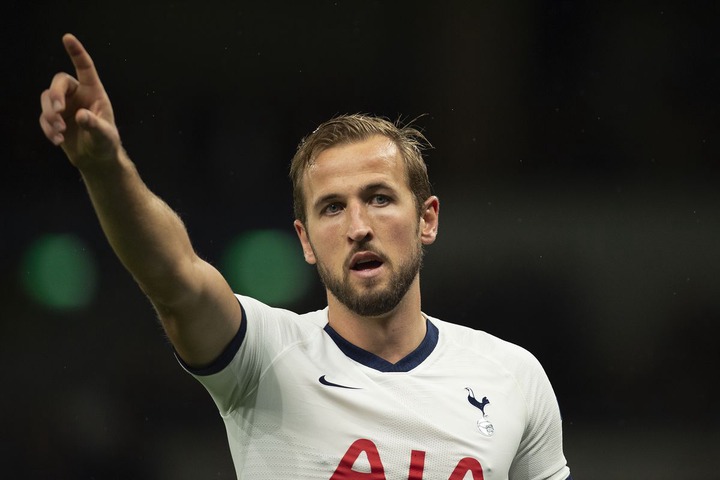 "Add in Conte going back to Stamford Bridge, and I am going to go with Spurs to take the points. They took the game to Saints anyway, but they also counter-attack so well when that turnover happens. When they get the ball into Kane with runners off him, they are so hard to stop."

Will Ngolo Kante Be Involved In Chelsea Vs Crystal Palace Match On Saturday?

Friday's 11 Must Win Matches With Boosted Odds To Bank On