Bad news to Chelsea as FIFA considers a five days ban for their star.

The body governing football more so known as FIFA is considering a ban for Chelsea star who was not released by the club for International duty.This would be a big blow for Chelsea in the upcoming matches including first round champions league game against Zenit St Petersburg. 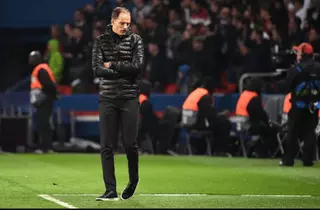 Chelsea Brazilian defender Thiago Silva signed for Chelsea from Paris Saint Germain as a free agent after his contract had expired.In the past season he had reached the champions league finals while at Chelsea he went ahead winning the title. 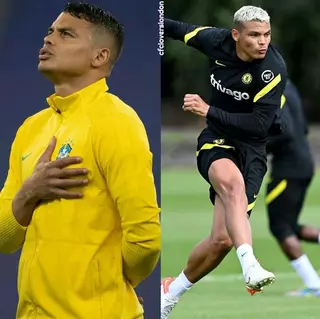 Thiago Silva is considered to be banned by FIFA after the club not releasing him for international duty.The ban will start on 9th September immediately after the Brazil match against Peru.This will be a big blow to Chelsea as he will miss first round match against Zenit on 14th September.Zenit will also miss the services of their two stars that is Malcom and Claudinho.But with Chelsea the availability of Christinsen and Chalobah might save the situation.

Free Safe Matches With Great Odds To Stake On High This Sunday And Earn Big.