Everton fired manager Rafa Benitez on Sunday after a 2-1 loss to Norwich City, which dropped the Merseyside club to 15th place in the Premier League, six points above the relegation zone. 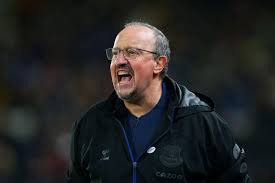 Everton announced in a statement that Benitez, who joined the club in June 2021, has left the club with immediate effect.

"In due course, an update on a permanent replacement will be provided."

Everton fans were divided when the former Liverpool manager was appointed six months ago, and after a promising start to the season, his side has sunk to the bottom of the league. 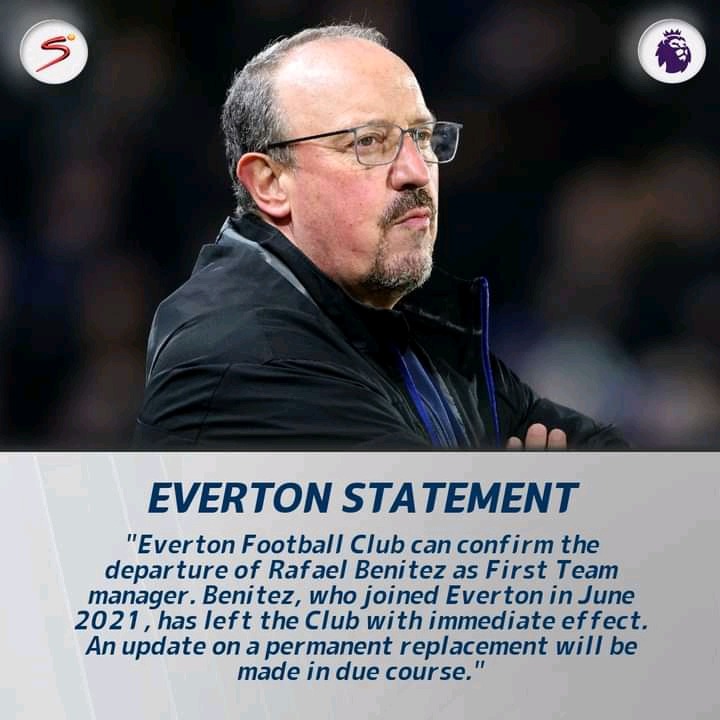 Everton have only won once in the Premier League since September, and fans at Carrow Road vented their frustrations on the Spaniard and the club's board after their most recent setback.

Another looming sack is the newly appointed manager, Manchester united boss who might be shown exit should he not hit the ground running. 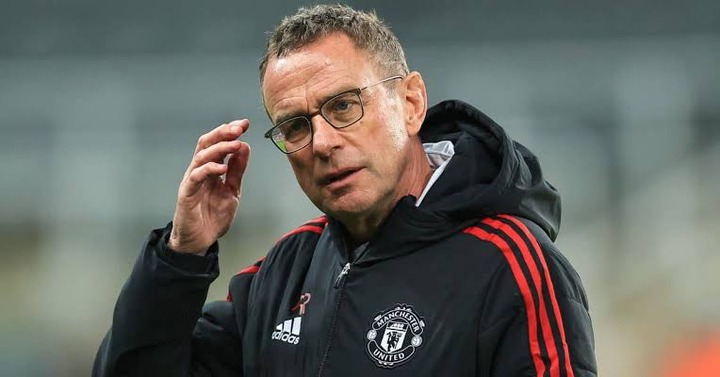 The German's reign has begun brightly, with two victories and a tie in his first three games in command. However, their midweek match against Brentford was postponed, and Thursday's Paper Talk suggests a rematch against Brighton on Saturday. Rangnick doesn't need any more bad luck after such a strong start.

Rangnick, interestingly, has used a 4-2-2-2 formation at United so far. That is intended to get the most out of the players he has at his disposal, however it may mean that two of their big names will have to wait a little longer for playing time.