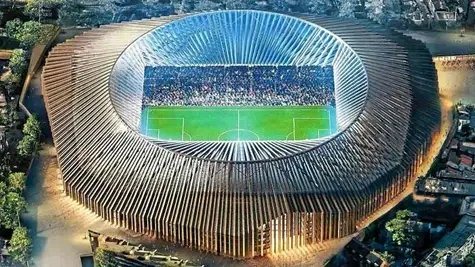 Cristiano Ronaldo arrived at the Theater of Dreams as a young teenager from Sporting Lisbon under the stewardship of club great Sir Alex Ferguson. At the time, he was still a young adult who was still in the process of gaining experience. Sir Alex had already recognized his brilliance, which is why he was signed on to replace club star David Beckham. Beckham had departed Old Trafford for Real Madrid. Ronaldo missed many opportunities during his first season at Old Trafford, but Sir Alex Ferguson persisted in including him in his squad.

Ronaldo continued to work hard and learn a great deal in training under Sir Alex Ferguson. By the time he left Old Trafford for Real Madrid in 2008, Ronaldo had scored in practically every Premier League venue but one. 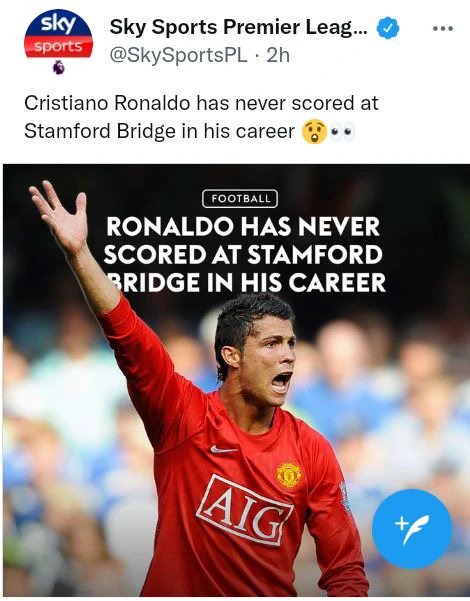 " I Have Seen God Do This For Me, He Can Do It For You" Kabi Wajesus Faith Will Inspire You

REVEALED: The Day That DP Ruto Will Be Sworn In If Azimio Coalition Will Not Go To Supreme Court

"Sad Moment For us" Atwoli Speaks, Reveals he is Currently Grieving

Gachagua, Uhuru to Share a Podium as Ruto's Swearing-in Program Get Leaked on Wednesday