By Chelsea.ComNews (self meida writer) | 20 days

Chelsea are trailing fifth in Premier League table with seven games remaining. Tuchel is fighting to win at least a trophy and achieve Champions League football. The Blues are chasing Champions League, FA Cup and the top four spot. As the season nears its end, some notable individual performances needs approval. Edoard Mendy and Thiago Silva have been descent signings for Chelsea. Mason Mount has also improved since his arrival in the Lampard era. Mateo Kovacic has tried to be consistent in midfield as usual too. 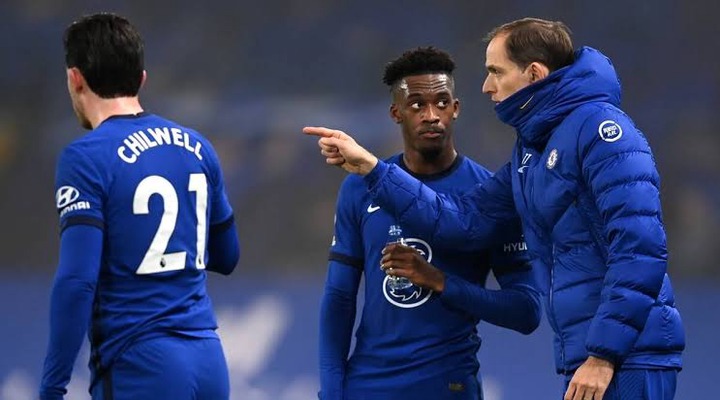 Jose Mourinho has presented his verdict on who has been very impressive this season at Chelsea. He claims that Mason Mount deserves the award. He has stepped up at young age to fight for his club. He thinks Mount is the replica of Lampard in terms of commitment. He noted the brilliant goals he has scored as winners for Chelsea. He has been key to Chelsea’s success. He stated that his quality has made Thomas Tuchel not to drop him in many games he should be resting. Mourinho further said that Mendy and Thiago Silva are the other contestants for the season award. They have been offering brilliant performances this season.

Chelsea fans do you agree with Mourinho for choosing Mason Mount as the player of the season?