By FootballUniverse (self media writer) | 25 days ago

CRISTIANO RONALDO may take Manchester United's next penalty after Bruno Fernandes' miss against Aston Villa.Fernandes got the chance to salvage a point for United during stoppage time at Old Trafford shortly after Kortney Hause's goal. But the attacking midfielder sent the ball over Emiliano Martinez's crossbar and all the way up the Stretford End in a highly uncharacteristic miss. 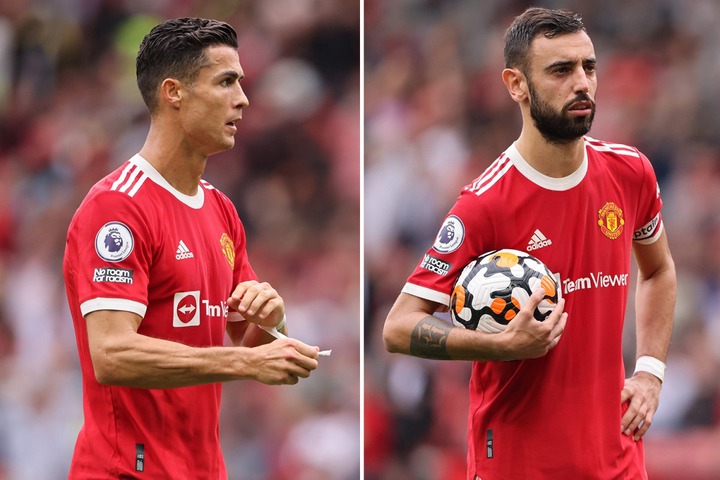 FURIOUS Manchester United fans calledf or Ole Gunnar Solskjaer to be sacked as #OleOut trended after their 1-0 defeat to Aston Villa at Old Trafford. The loss was their third in four games and United supporters wasted no time in launching an online campaign to get the Norwegian out. Bruno Fernandes missed a stoppage time penalty which would have rescued a point against Villa. 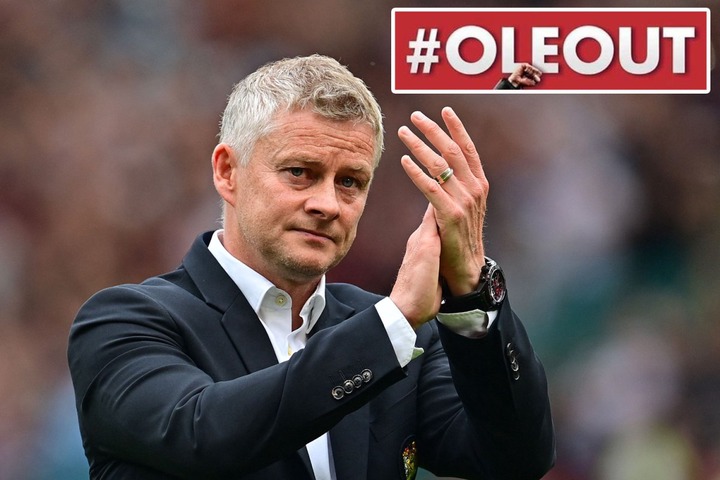 MANCHESTER UNITED's Champions League plans have been thrown into chaos following Luke Shaw and Harry Maguire's injuries against Aston Villa.Shaw was to first to go down injured in the 34th minute of United's 1-0 loss to Villa with a suspected groin injury. However, it became clear that his game was over when he went down in agony and had to be replaced by Diogo Dalot as half-time drew closer. 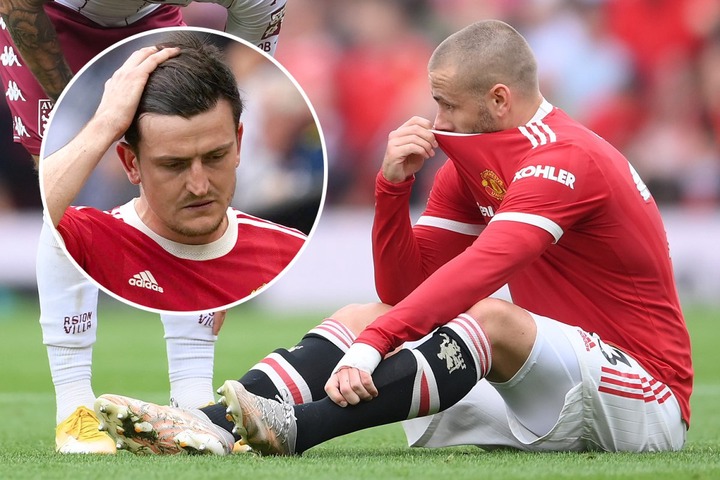 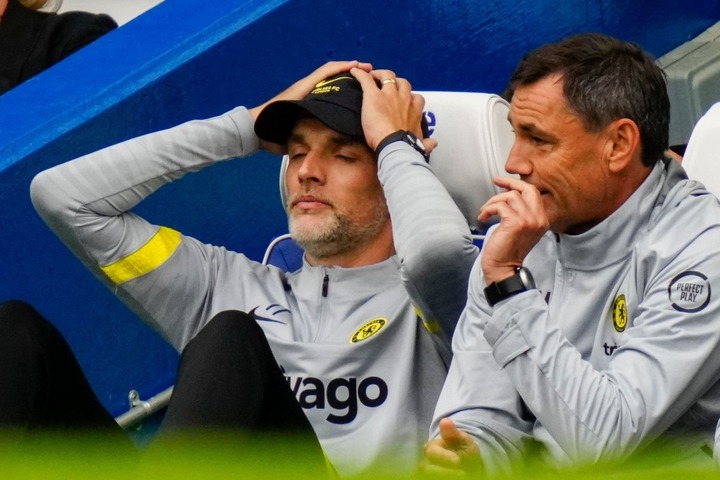