By ALEXABUKO (self meida writer) | 19 days

Premier League is almost coming to an end with most clubs having played 33 matches. The interesting part of the premier league table is the top four race. So far only Manchester City and Manchester United have secured top four.

Leicester being at position three with 62 points and Chelsea at position four with 38 points are experiencing a lot of pressure from the proceeding teams West ham, Liverpool, Tottenham and Everton who have 55, 54, 53 and 52 points respectively in the Premier League table. 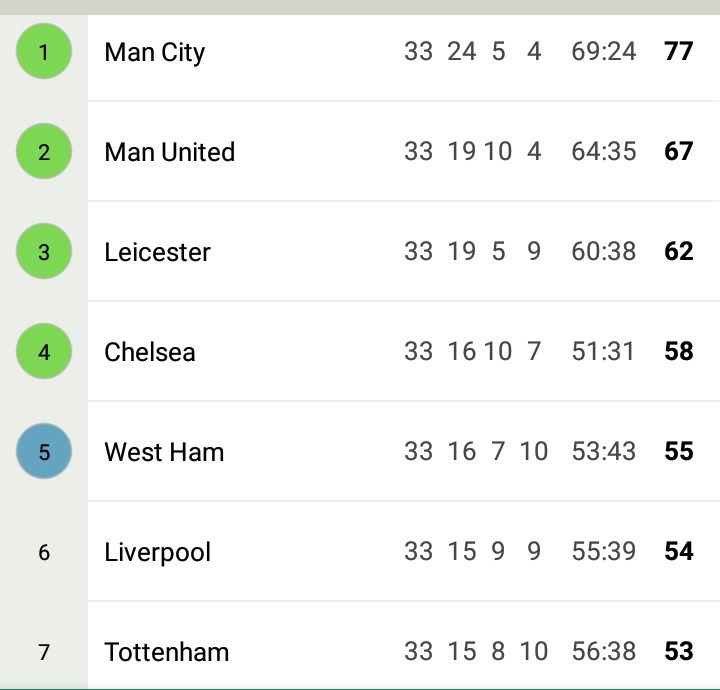 Chelsea win against West Ham United last weekend was very important as it enabled them to expand the gap between Tottenham with 3 points more though didn't secure top four yet. With only three games remaining to end of season, a lose to any of these teams would mean the team may not end up in top four. 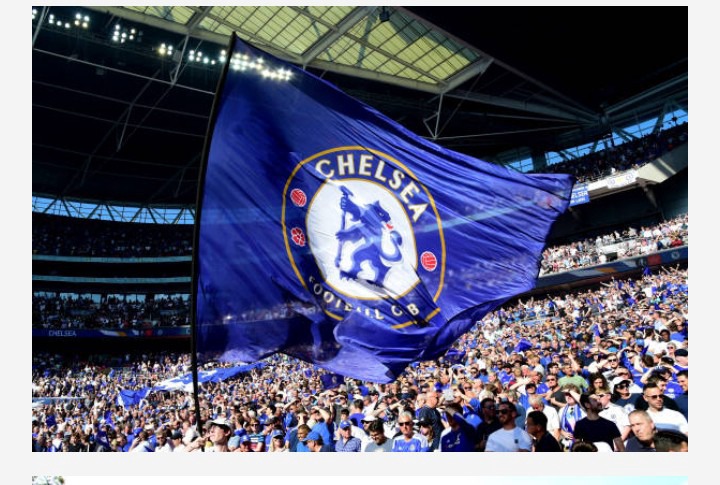 Chelsea and Manchester United fans in Kenya are known to be big rivals but for the first time, Chelsea fans will wish for Manchester United to win their weekend's match against Liverpool. If this happens, it will be of great advantage to Chelsea as it will increase their chances of remaining in top four. Another wish from Chelsea fans is for Burnley to defeat West Ham and Chelsea to win against Fulham. If this happens, Chelsea will be at a better position of finishing the league at top four. 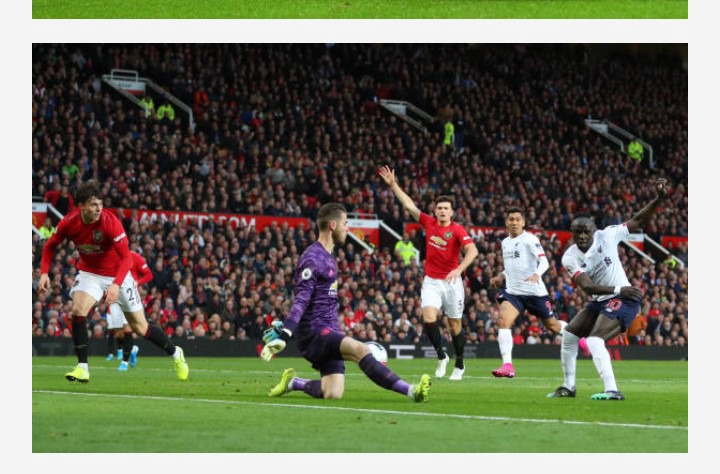