By Globalstar (self meida writer) | 27 days

Who doesn't know Cristiano Ronaldo? At least if not all of the people,most definitely know him. 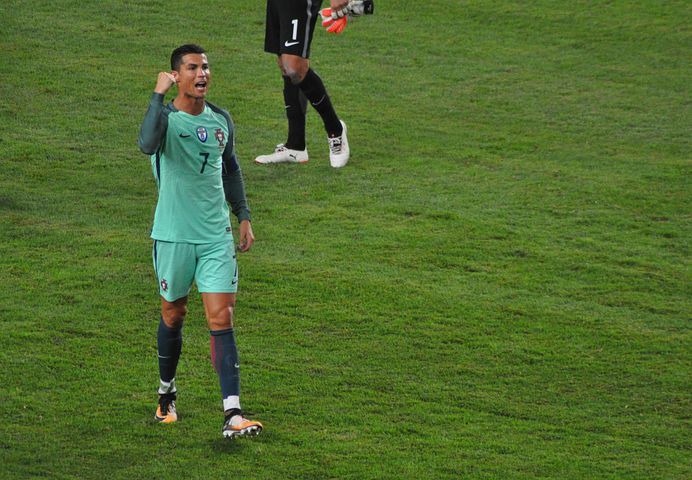 Cristiano Ronaldo is the only player in history of football to have scored 100+ goals in three different clubs and a national team.

Ronaldo began his career back at home Portugal playing for Sporting Lisbon at the age of 16.He scored 5 goals before moving to Manchester United.

Across all league competitions while still in United,the total number of goals was 118 after making 292 appearances. 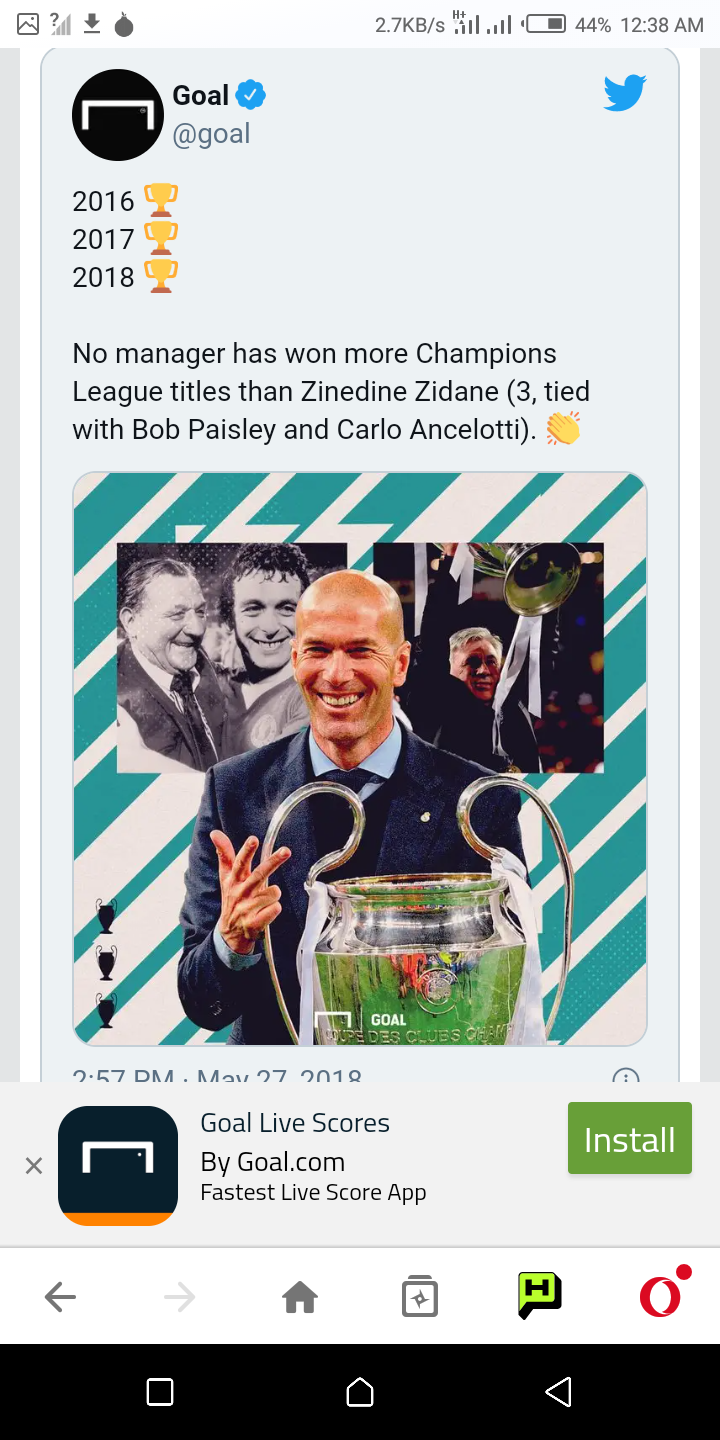 Therefore, for all the leagues that Ronaldo played for Real Madrid,he scored 450 goals in 438 matches.

If you get to hear of Cristiano Ronaldo anywhere,the fact is, the great history this man made in Real Madrid was worth a conversation.

Now, let's move to Juventus his current home of play.Ronaldo was brought to Juventus with one main aim.For him to deliver the Champions League for the club.

He has scored a total of 101 goals for this club as from the time this article was written.

Portugal is his nationality.The 2016 European championship and the UEFA 2019 nations league tittle were led by Ronaldo. 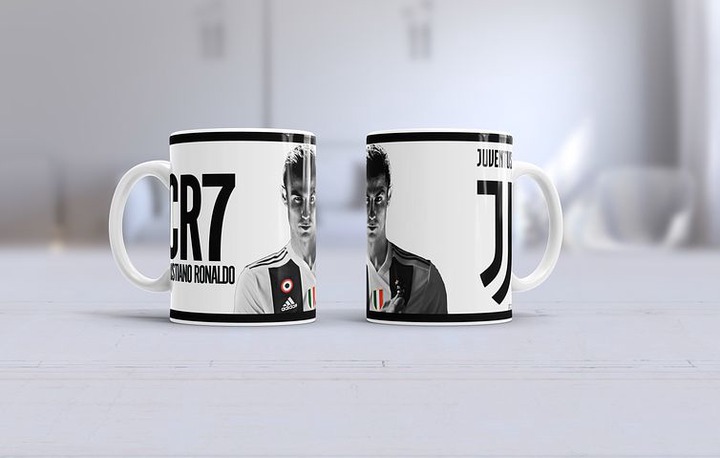 He's the highest Portuguese scorer in history with 103 goals in 173 game appearances.

Let's do the calculation:

Since Cristiano Ronaldo plays Number 7 in the field having scored the goals above (777),it gives us the title.

How do you see Cristiano Ronaldo's performance since he moved from Man.United to Real Madrid and now Juventus.

Talk to me in the comments and Share the article.

Content created and supplied by: Globalstar (via Opera News )

"They Set Me Up," Claims Suspect Accused of Defiling 7-Year-Old Granddaughter

5 Stages Of Love That Every Couple Must Pass Through