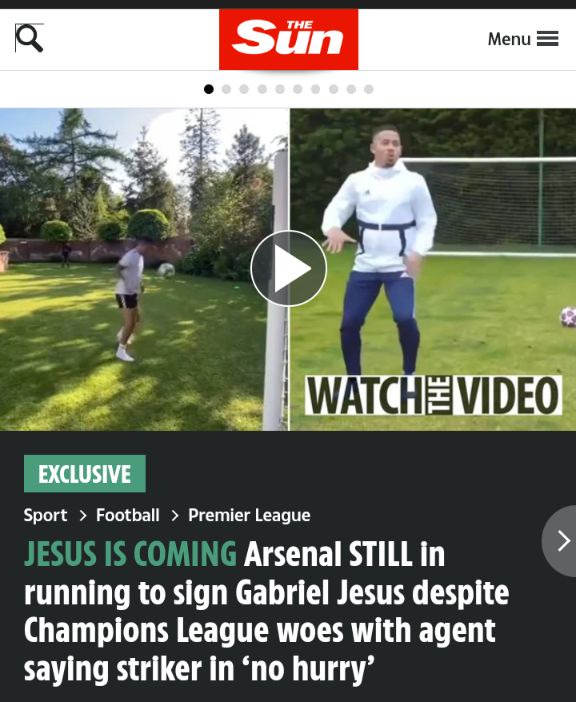 Arsenal had a bad day in office last night when they took to the newly rich Premier League club Newcastle United's turf. For the Premier League encounter in which, was the second last match of the season for Gunners as well. 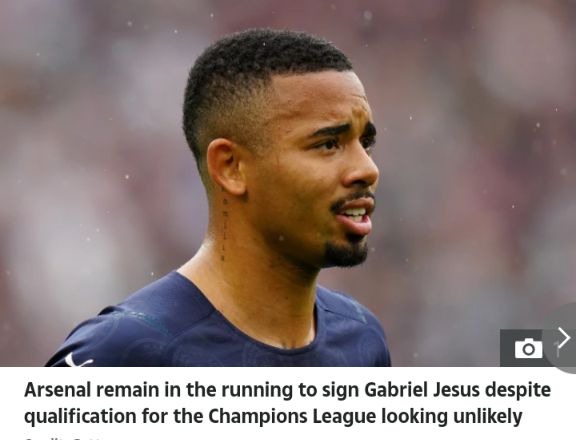 They only needed to get three points in order to keep alive their hopes of Champions League football next season. But for now the London rivals Tottenham Hotspur are the one in 4th spot as they all have last game to play in this weekend with two points difference. 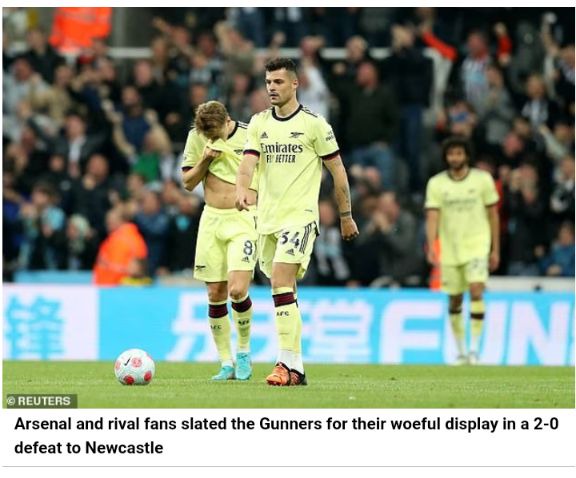 With Arsenal taking on Everton while Tottenham face Norwich City on away soil but Arsenal will be at the Emirates stadium. A previous report by the Sunsport and agent to Gabriel Jesus who said his team. And Arsenal are in talks over possibility of Jesus moving to Emirates stadium this summer. 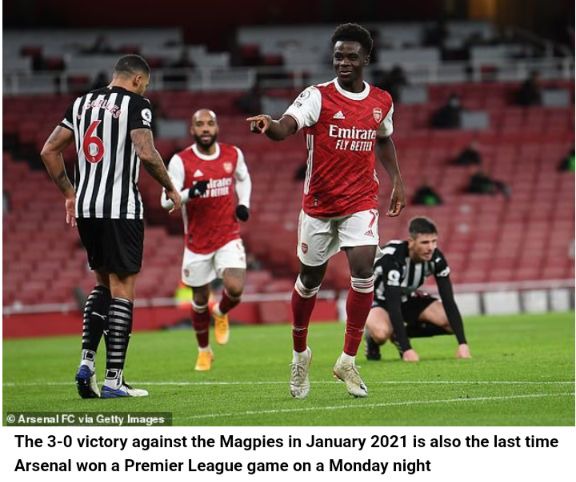 Now after the obvious setback of 'missing out' on a Champions League for Arsenal, many football fans would assume they may see such high profile players snubbing the Gunners. According to Sunsport the agent team representing the 25-year-old Gabriel Jesus. 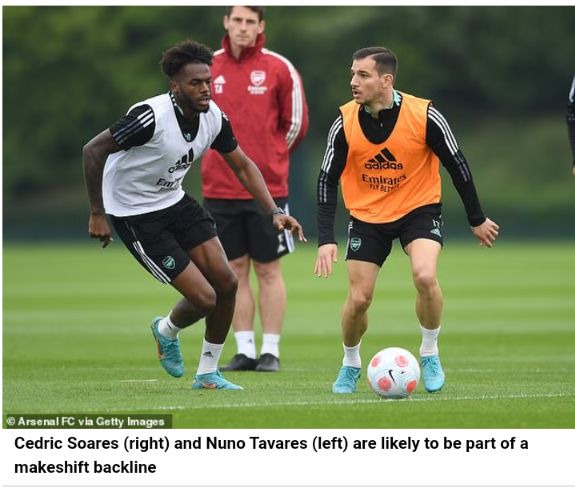 Although Champions League is a major attraction, they haven't ruled out any possible move for the young Brazilian to Emirates stadium this summer. As Arteta's relationship with Jesus being key after the two shared training base at Etihad when Arteta was the deputy to manager, Pep Guardiola. 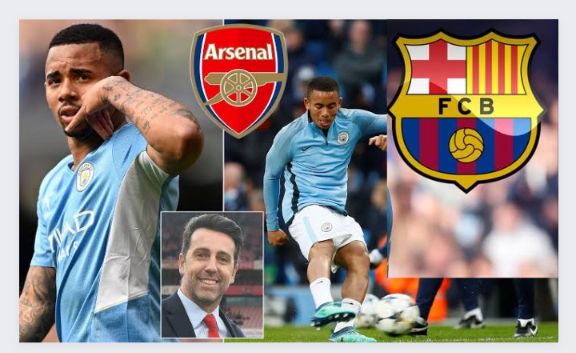