By Agwa (self media writer) | 1 month ago

The European champions and the current league leaders, Chelsea are set for early kick off match against Norwich game week nine. Norwich are still winless this season and are in relegation zone still battling to secure their first three points.

They face a team with the best defence in premier league Chelsea, whom have conceded only three goals this season two from penalties and one from open play. Though their strikers are injured Kai Havertz, Callum Hudson Odoi and Mason Mount will step up for the striking force to ensure they secure the three points.

Brighton have began this season's campaign on a high note and are only two points behind their today's opponents Manchester city. City are currently in a good run of results after thumping club Brugge in the mid-week champions league game.

After going down 3-2 to Brighton in the previous season, city will want to revenge and get the points since they are locked in a battle with Chelsea and Liverpool for the first position in the league.

After cruising past the Portuguese side Benfica in the mid week champions league, Bayern head for another Bundesliga action as their coach Julian Naggelsman will be facing his former side Hoffeinhem.

Bayern are in a rampage form and are currently topping both Bundesliga and champions league group, they have lost only one game across all competitions and that was a shocking defeat against Eintracht Frankfurt. Both teams are likely to score with Bayern winning the game. 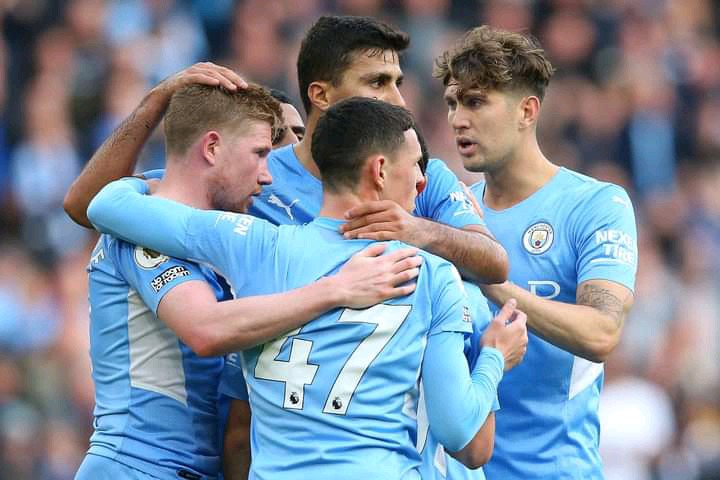 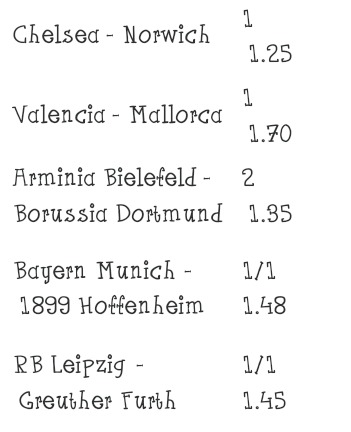 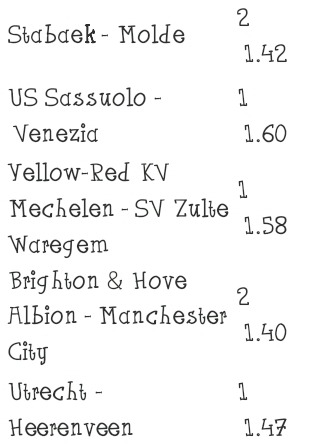