Win Over 50k With These Well Analysed Tuesday Matches

By CitizenBreakingNews (self meida writer) | 1 months 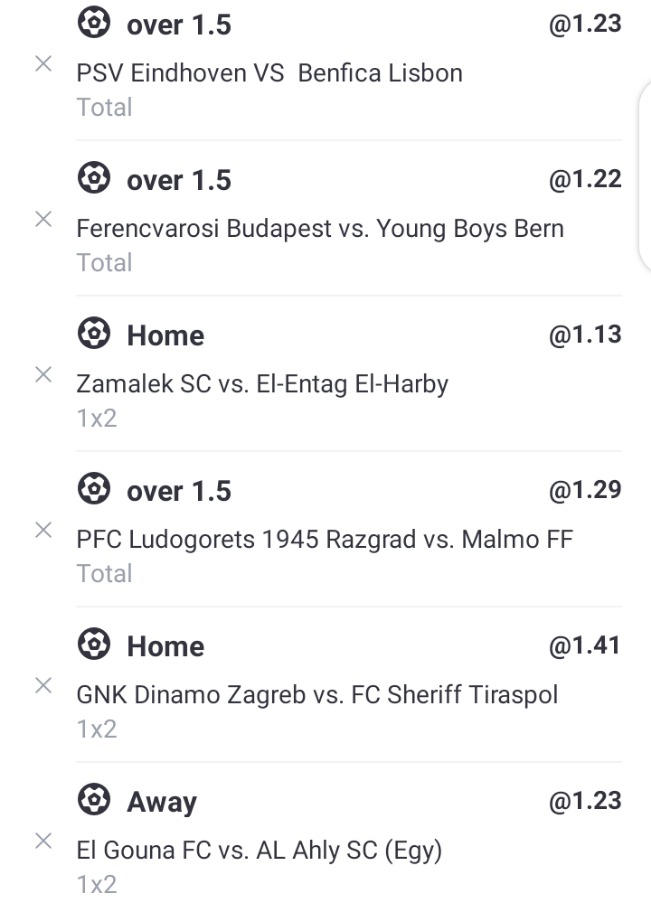 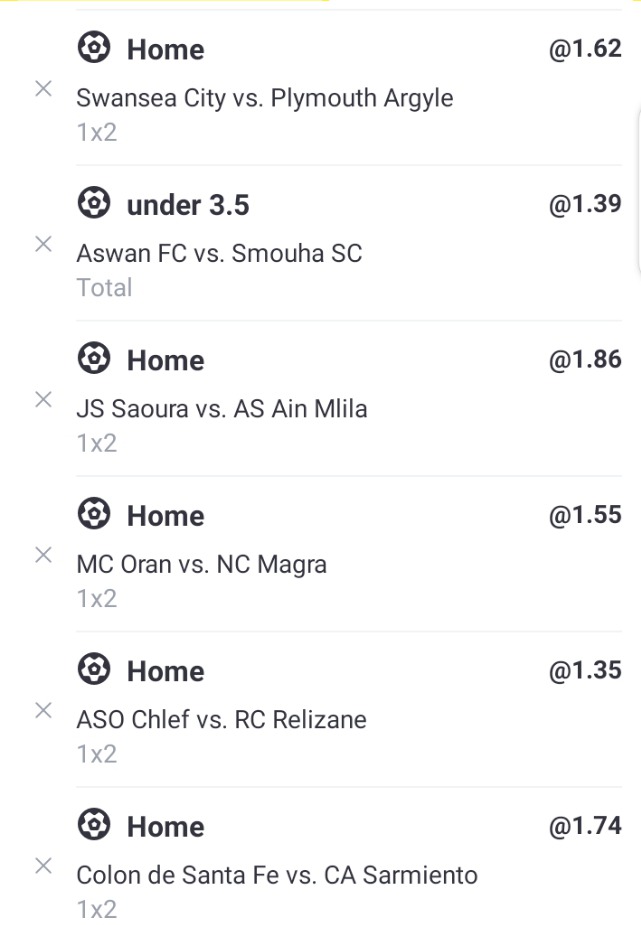 Content created and supplied by: CitizenBreakingNews (via Opera News )