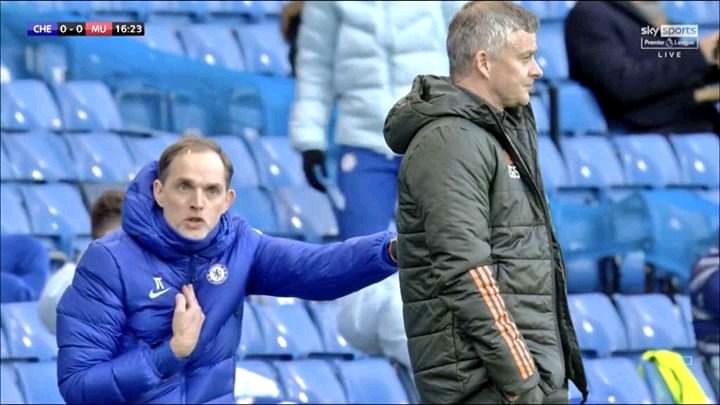 Manchester United's clash against Chelsea was thought to be a hard test for Ole Gunnar Solskjaer as Thomas Tuchel have improved the blues since they sacked Frank Lampard.

Ole Gunnar Solskjaer was missing the services of his top players like Edinson Cavani, but they managed to withstand the pressure from the Blues and got a vital point from the clash.

The changes he made for the match day were surprising as Scott McTominay was thought to be injured but he begun in the game.

However, three senior and crucial players of the Manchester United team let the club down with their performances. Take a look at the three players who underperformed; 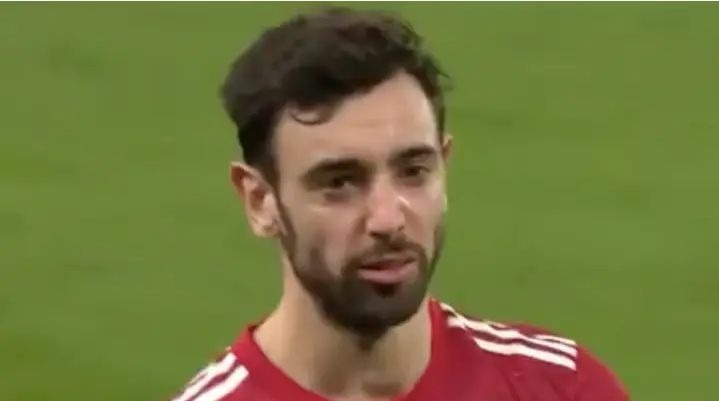 The Portuguese has been sensational for the club, but Ngolo Kante and Matteo Kovacic ruined his evening as he had no shot on target, no big chances created and was dispossessed more than the players on the pitch. 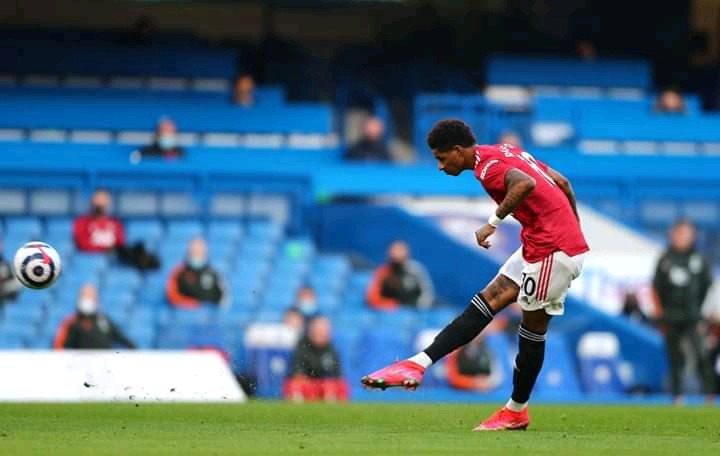 The 23 years old English international was sensational in the opening minutes, but his momentum went low as he failed to find his teammates nor the back of the net.

The Scottish international has been the Mr Dependable for Ole Gunnar Solskjaer, but was sidelined to an injury. His inclusion was a surprise to many and his greatest fail came when Mason Greenwood started a counter attack.

Scott failed to give a cross to his three teammates who were running towards the Chelsea's penalty area thus the game ending in a 0-0 draw.

Will Ole Gunnar Solskjaer learn from last night's performances and improve his tactics as he has failed to score against a top six team this season.

Two sure Betting Tips for Today

Mistakes That Chelsea Made Against Brighton