Thomas Tuchel Reveals What Abromovich Promised Him Immediately After The Win

By @Statistician (self media writer) | 6 months ago

Chelsea won the Champions League for the second time as German coach Tuchel, who was a beaten finalist with Paris Saint-Germain in 2020, led the Blues to a 1-0 win over Manchester City in Porto. 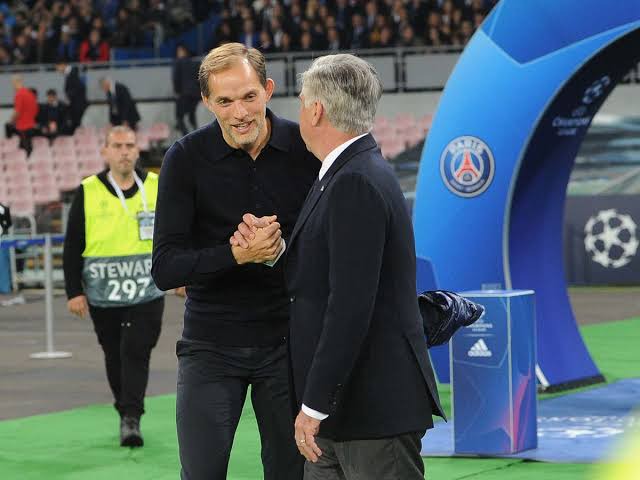 Thomas Tuchel has revealed what Abromovich told him immediately Chelsea won the champions league. According to Thomas, the owner has just rewarded him with a new contract. A goal from German international Kai Havertz made the difference pocketing champions league Cup for the second time after nine years. 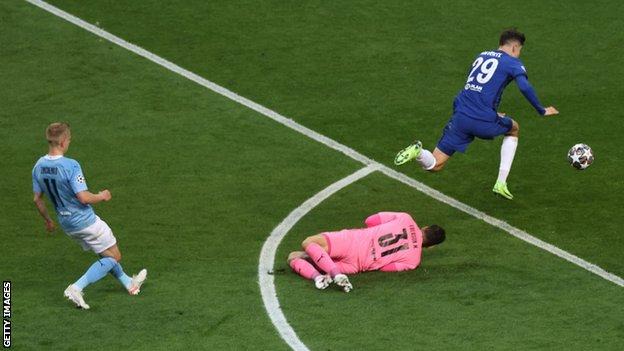 "I think I have a new contract already. My manager said something to me about it but I don't know for sure. It was a special moment to meet the owner for the first time on the pitch. It was the best time for that or maybe the worst because it can only get worse after this. 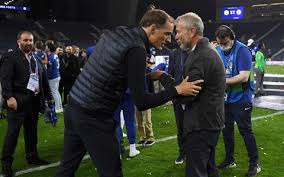 Tuchel revealed that he plotting to explain to his manager that he is hungry for more when he finally meets the owner. The two have scheduled a meeting to discuss possible contract extension after the sensational match