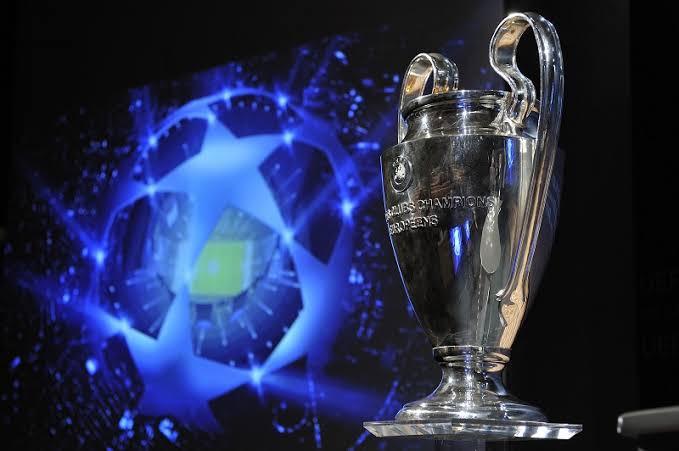 The champions league will be kicking off today and there are two premier league clubs which have proved they'll be unstoppable in this competition. Every European club is currently working hard to lift this title since it's one of the most precious trophies in the world.

Last season, Manchester city managed to reach their first champions league final but unfortunately Tuchel men were too strong to help them make their dream come true. Kai Havertz only goal was enough to sink the Sky Blues in the final. 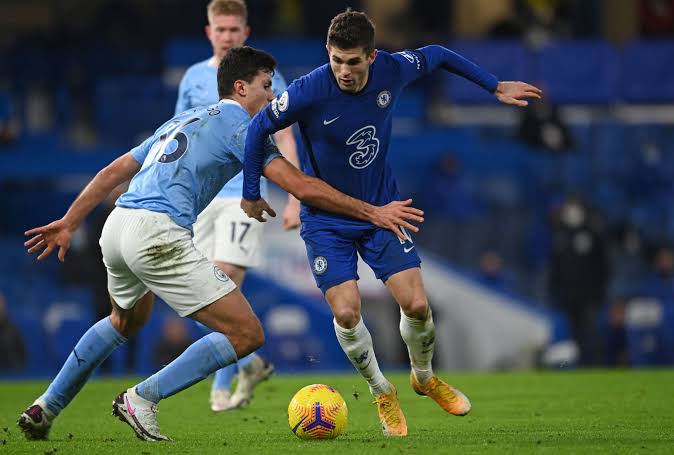 This season, majority of European clubs have already reinforced their squad in preparation for the new champions league campaign. One of the club that proved they'll be unstoppable is Manchester United.

The Red Devils have strengthened all their weak points including the defence which used to leak so much last season. They brought in Raphael Varane who has helped his club to win 4 champions league titles. He also played a major role in their 2018 world cup triumph. This season he'll be of great help to the red devils in their challenge for major titles. 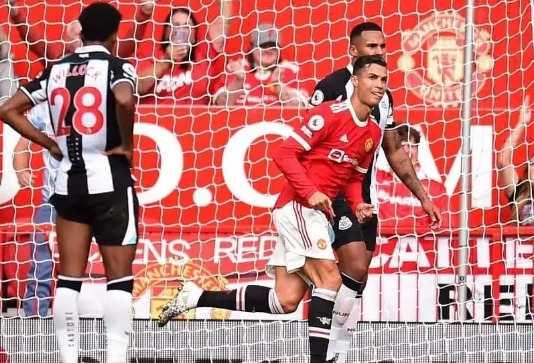 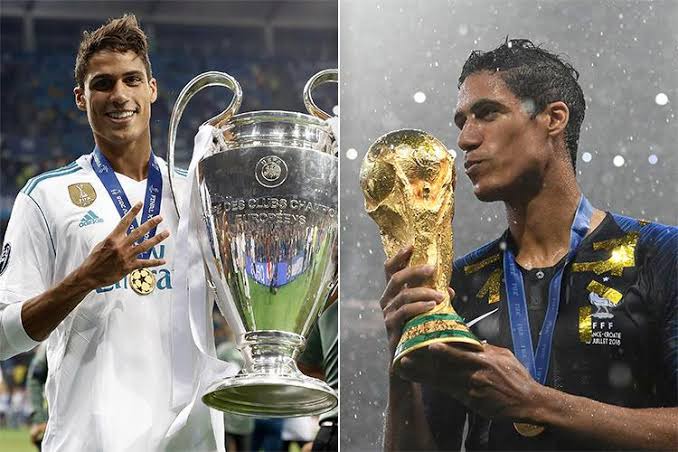 In their attack, they brough Jadon Sancho and Ronaldo who are known to be some of the best forwards in the world. Ronaldo is currently the leading top scorer of champions league and his arrival to Manchester United has added some attacking depth.

Another team that will be unstoppable in the UCL this season is Chelsea, who are currently the defending champions of this competition. Tuchel has been playing one of the most amazing tactics where he learned how to utilize their major signing Kai Harvertz.

The German coach is currently having one of the best squad in the world. Last season, they didn't have a good striker since Werner struggled to adapt to the EPL. This season they have Lukaku who has been scoring goals in almost every match. 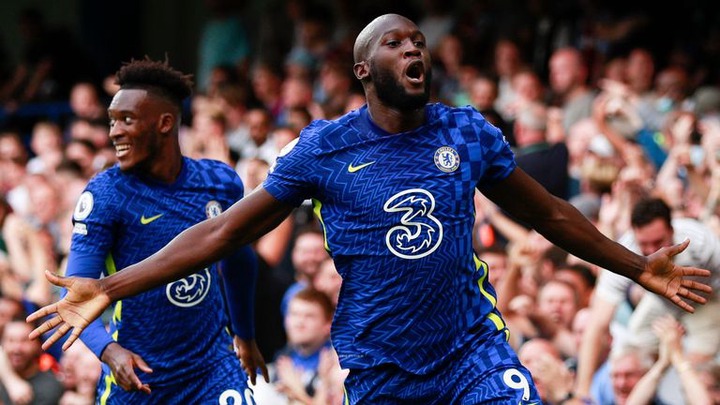 This means that Manchester United and Chelsea will be unstoppable in the champions league after reinforcing all their weaknesses.

Tonight's Soccer Tips to Stake on For Huge Returns

World Largest Snake That Was as Large as a Bus