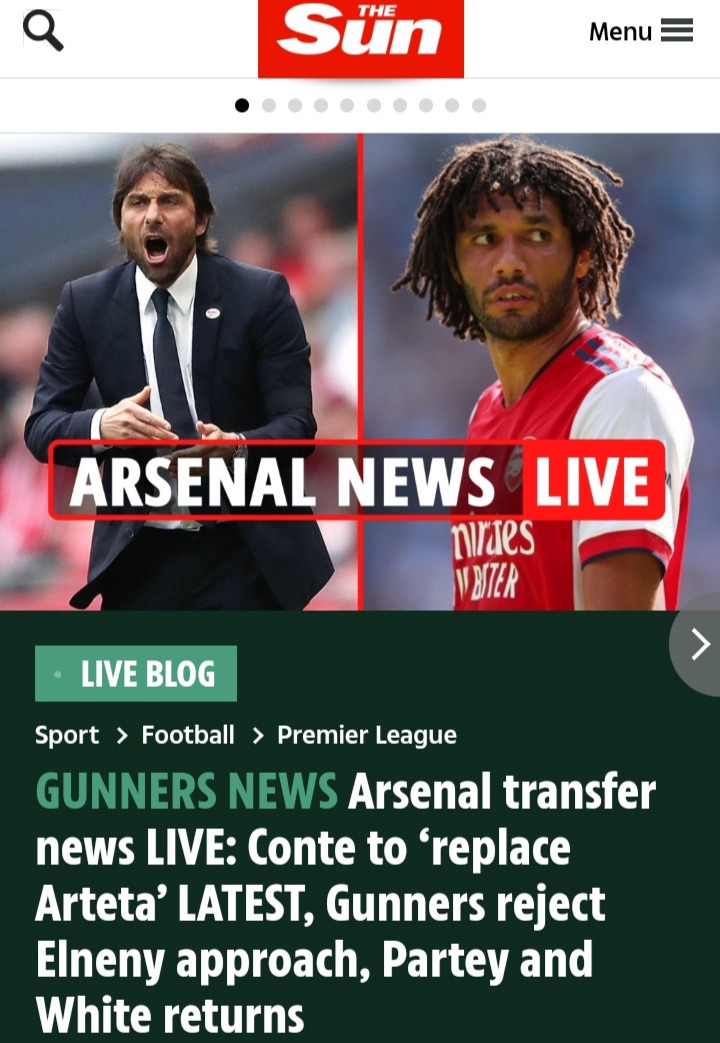 Arsenal have another chance to change clubs bad start to premier league campaign. As they welcomed Norwich at Emirates Stadium these weekend. 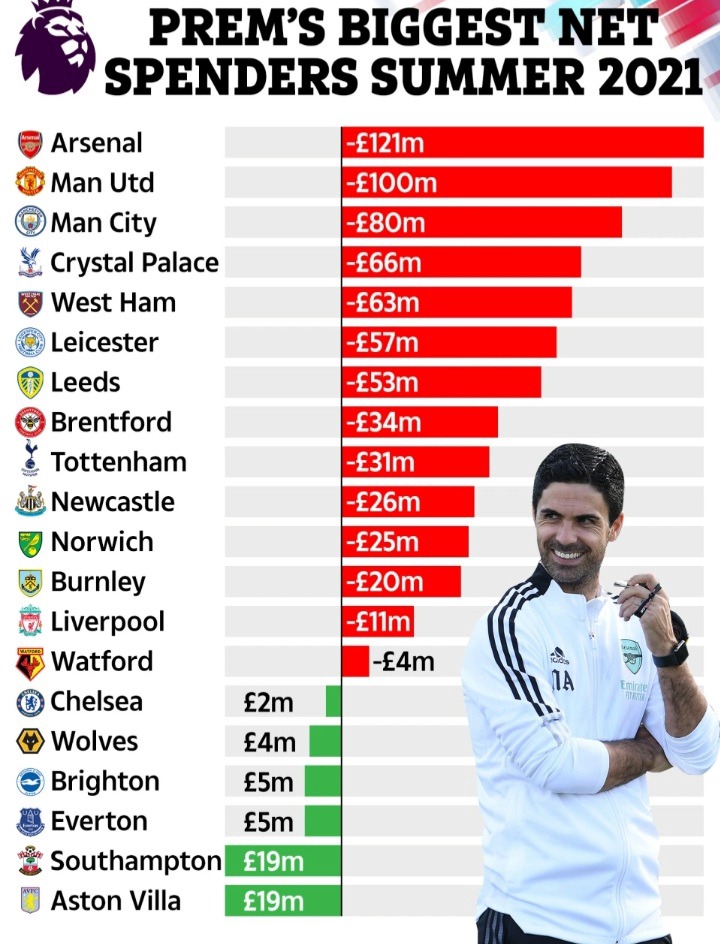 Despite three defeats in a raw in the premier league. Arsenal hierarchy still has some faith in Mikel Arteta. After being the highest spenders these summer. 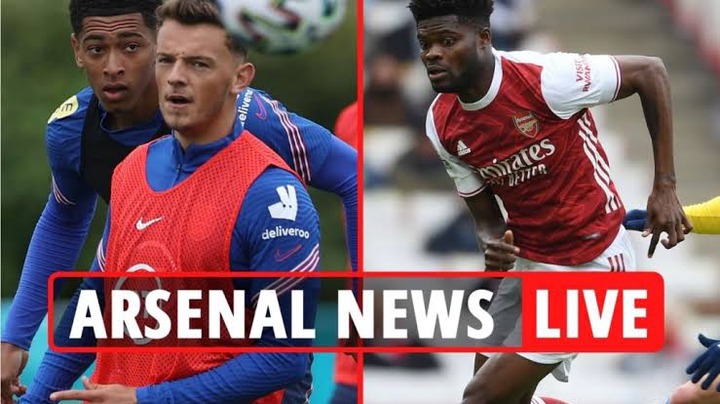 With a spend spree of £160m. The Gunner's manager is under pressure to deliver at least a top four finish these season. After bringing in Sambi Lokanga, Nuno Tavares and Ben White. 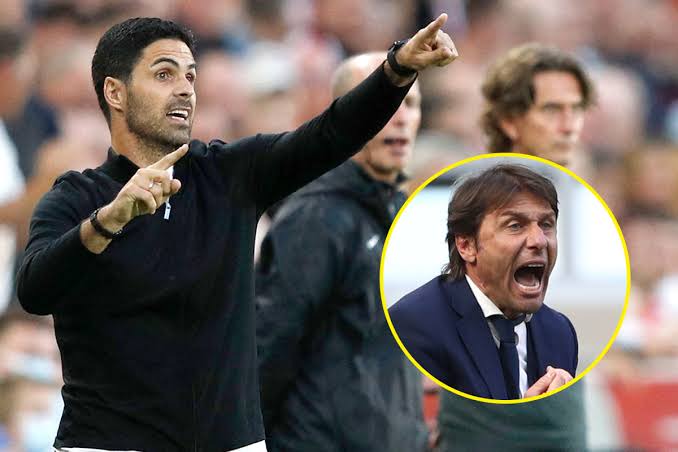 The Spaniard as well added Odegaard and Aaron Ramsdale with a deadline day signing of Tomiyasu. Rumours however has it that Arsenal have already contacted Conte. 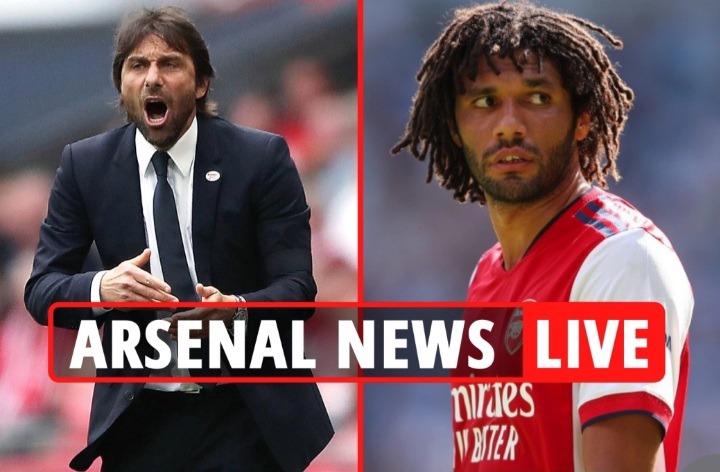 As a possible replacement for Arteta if they decide to axe the Spaniard. With Italian journalist Tancredi Palmeri reporting the same. Meanwhile Ben White has returned a negative Covid-19 results. 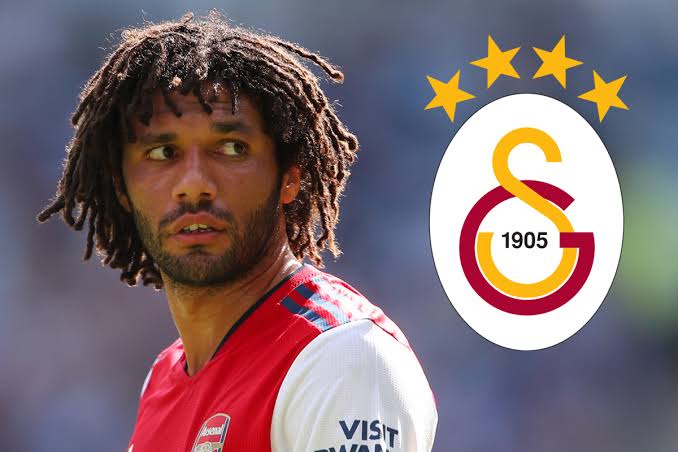 Which has prompted him to return for training ahead of Norwich test. And that's a big boost to Arteta. It doesn't stop there as Thomas Partey has as well returned for training. 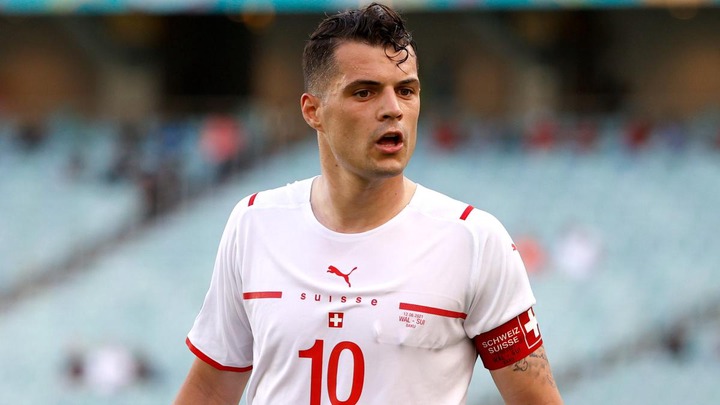 These is after he picked up an ankle injury in pre-season against Chelsea. But on other news Xhaka has as well tested positive for Covid-19. 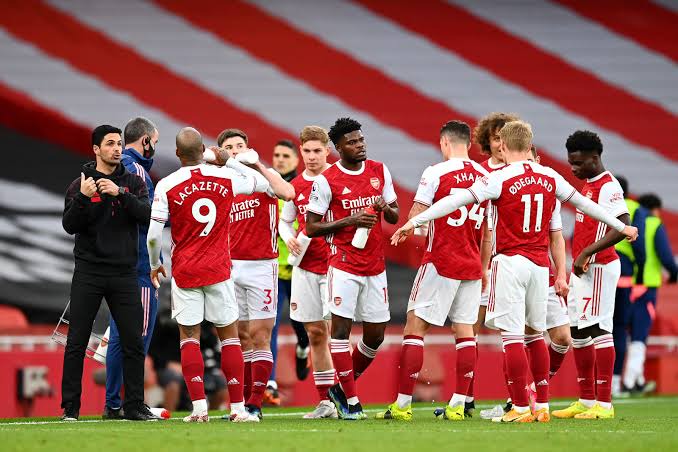 These is while at international duty with Switzerland. And he's expected to complete his quarantine protocols. At his home town before making a return to Emirates Stadium. 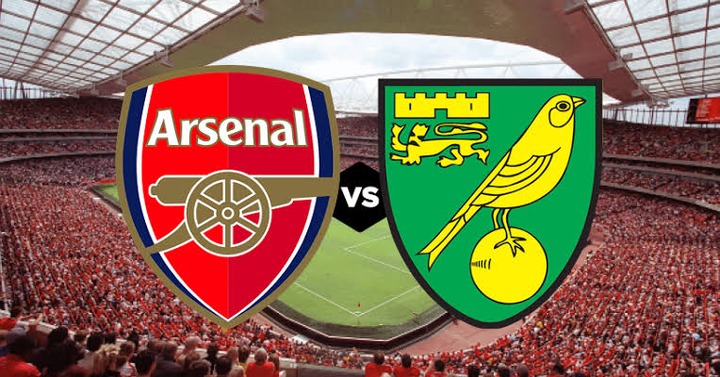 Egyptian midfielder and Arsenal playmaker Elneny. Has been linked with a move to Turkey side Galatasaray. But as per the Sun, Arsenal have rejected. Any potential move and are willing to keep him at least for now.

Top Most Beautiful Women In the World.

'See 5 Unique Couples That Became Celebrities For Their Unusual Relationship

What Are Some of The Most Unusual yet Unremarkable Psychological Facts?