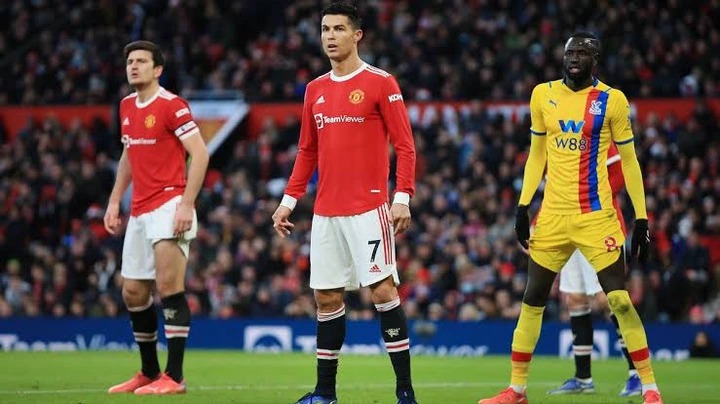 Manchester United will go to Bangkok, Melbourne, Perth, and Oslo during the summer of 2022 as part of their preseason preparations for the 2022-2023 season.

At the Rajamangala Stadium in Bangkok, Thailand's capital city, the Red Devils will open their pre-season on July 12 with a match against their English rivals, Liverpool. The match will take place in Thailand.

The match between Man United and Aston Villa will take place at the Optus Stadium four days following Man United's game versus Palace.

The match against Atletico Madrid on July 30 will finish the preseason for Erik ten Hag's squad, and the new Premier League season will begin on August 6, exactly one week later.