Former Gor Mahia player Tobias Otieno came off the bench to score from the freekick spot as his side Union Omaha defeated Richmond Kickers 2-0 at the Werner Park Stadium on Sunday.

Harambee Stars prospect Wilson Waweru had a nice day as he scored for his Irish side Galway United as they beat Bray Wanderers 1-0 at the Eamonn Deacy Park.

Elsewhere, former Harambe Stars captain Victor Wanyama did not feature in Montreal's draw against Toronto; in a match played at the BMO stadium.

Phillip Mayaka was in the starting lineup for his side Colorado Springs. Springs secured a draw against Real Monarchs at the Zions Bank Stadium.

The Harambee Stars player was substituted in the 62nd minute for American Yaya. 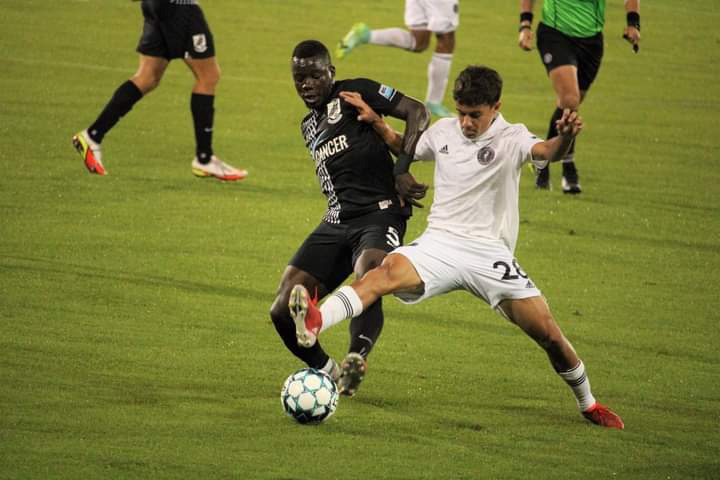 Azam FC home to Stars midfielder Kenneth Muguna were knocked out of CAF Confederation Cup on losing to Pyramids of Egypt, 1-0 on aggregate.

However, Muguna did not travel with the team as he is serving a four-game ban by CAF after he was found guilty of attacking the referee in Gor Mahia's away match against Zambia's Napsa Stars last season.