Man United: Key things spotted at Carrington that you may have missed, plus latest on McTominay

By Soccer_exposé (self meida writer) | 10 days 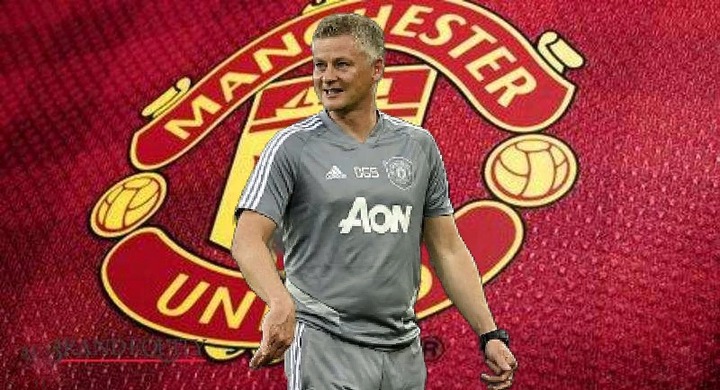 Although some key Manchester United players are currently on international duty with their national teams, others are still at Carrington building some fine momentum for United's upcoming game against Newcastle, but what are some of the key things spotted at Old Trafford?

After a successful return, Ronaldo attends his first training session at Carrington. 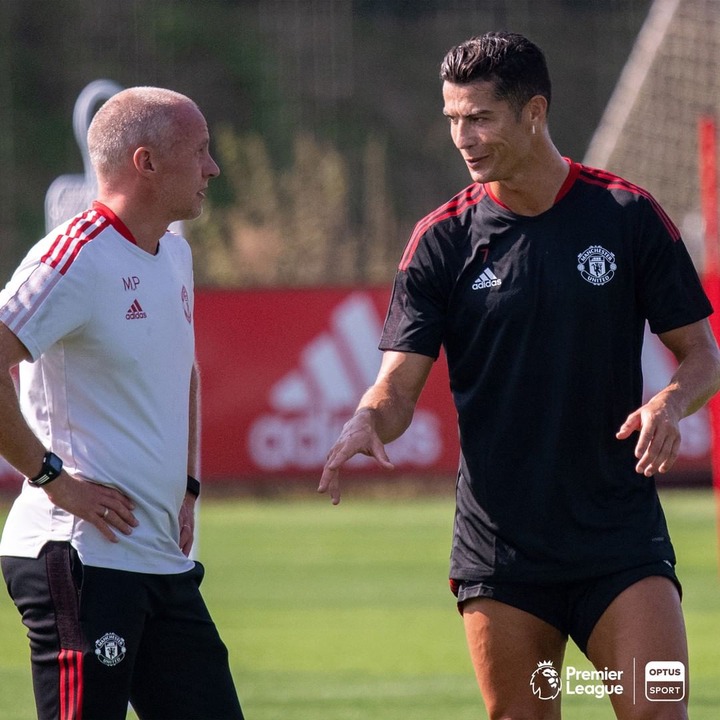 After a week of breaking records, from becoming the men's top scorer in international football with 111 goals to breaking the shirt's sale record by a player after being unveiled, Tuesday was Ronaldo's first training session back at United. He looked sharp, as expected, and one can imagine Ole will only think of one thing: giving Ronaldo plenty of time to show off his brilliance against Newcastle. 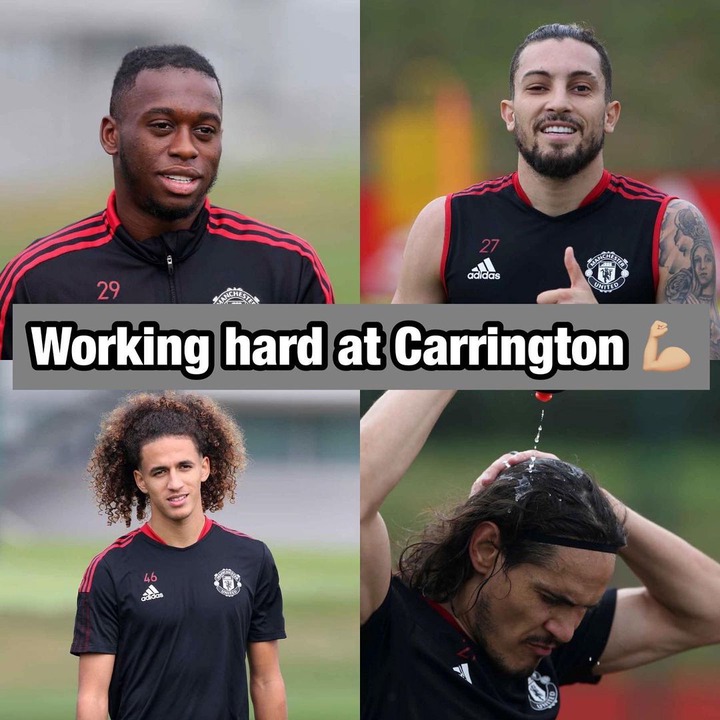 Alex Telles was tipped to impress this season, despite not being as prolific as his signing suggested, but an injury setback during pre-season meant he was sidelined for a while. Telles has returned to full training at Carrington after a few weeks on the sidelines, and what a perfect timing it is, given that Manchester United are about to enter a period with a game every three days, which means squad depth will be critical. 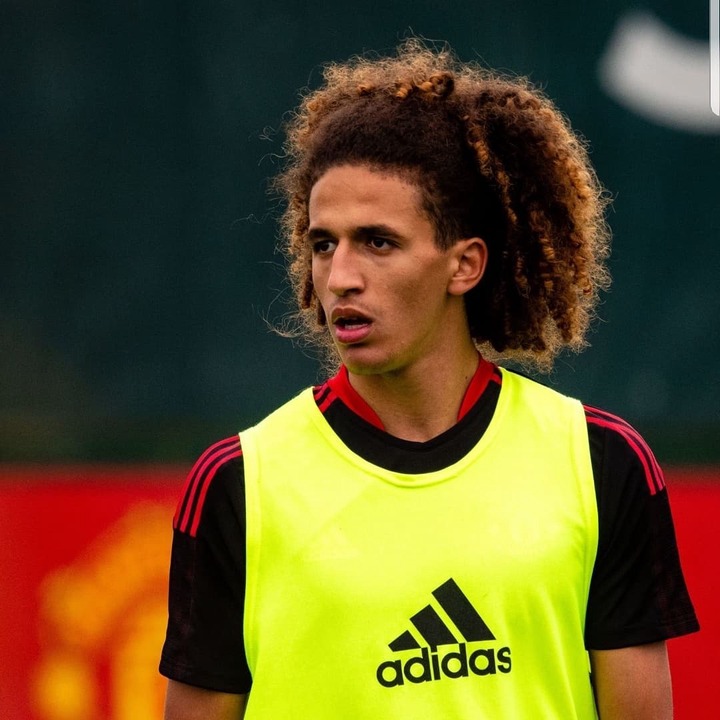 Despite the fact that Hannibal Mejbri has yet to play a consistent number of games for Manchester United's first team, he has a large following among United supporters, with many claiming that he exhibits some on-field traits similar to Paul Pogba. Hannibal's training with the first team could signal the start of the most important season of his United career.

Scott McTominay is on his way back after a minor setback. 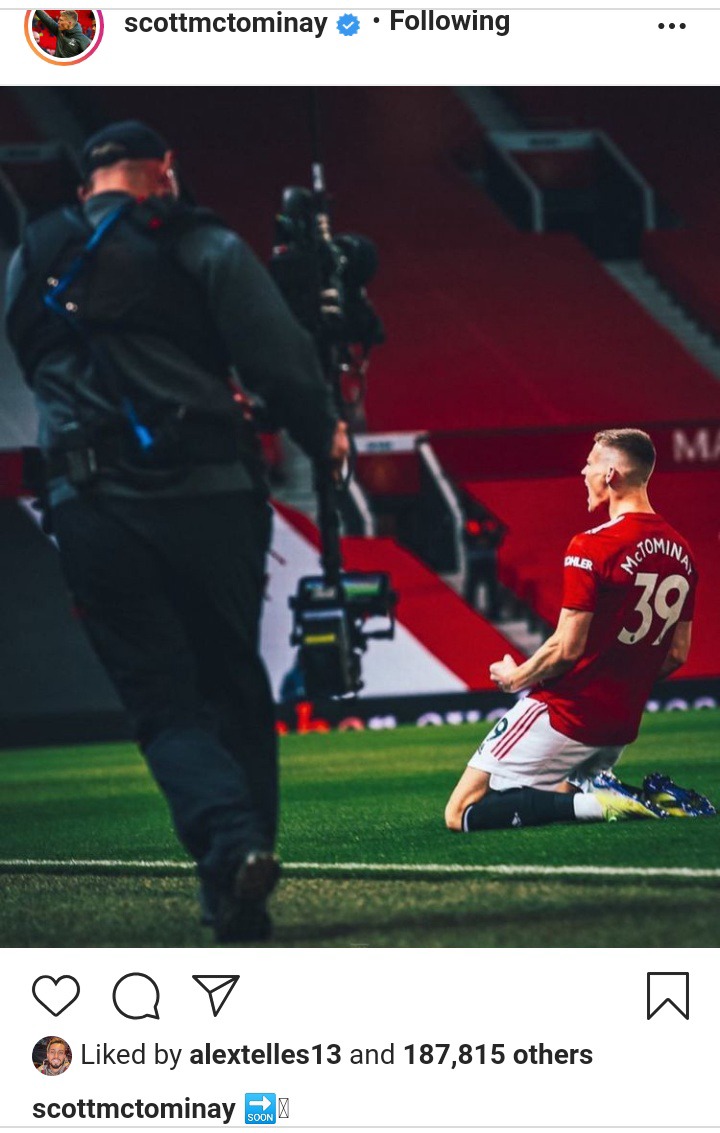 What are your predictions for Manchester United's upcoming match against Newcastle? Please let us know what you think in the comments section below.