By Newscook (self meida writer) | 3 days 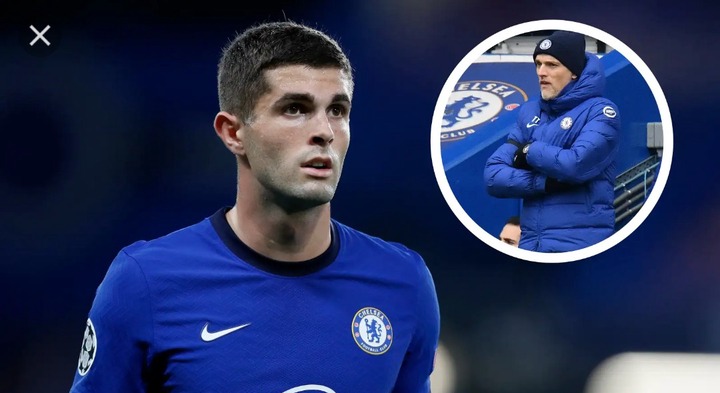 In the attempts of reconstructing his lethal starting line up for the next Premier League campaign, Thomas Tuchel will have to exclude some of his key assets from his plans to reach perfection.

The players in questions are those that have no specific roles in the team and keep shifting positions depending on the circumstances that come along with the matches they play. 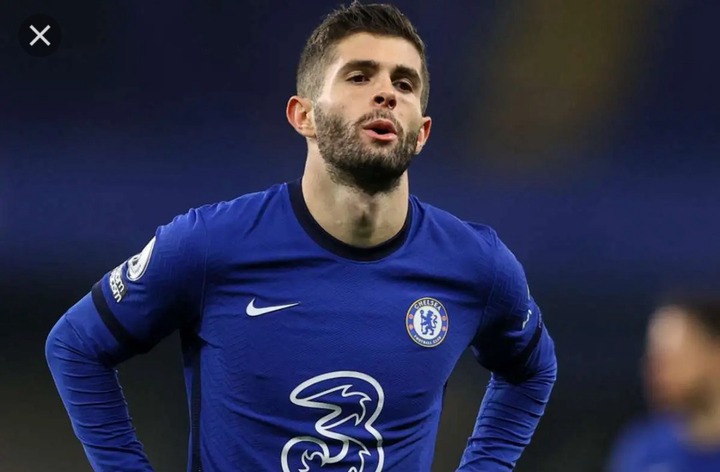 Has it ever occurred to Christian Pulisic that cementing his position at his area of specialisation could lead to his eminence. Agile, the American is naturally a right winger but has been comfortable playing on the left, central striker and sometimes behind the central striker. 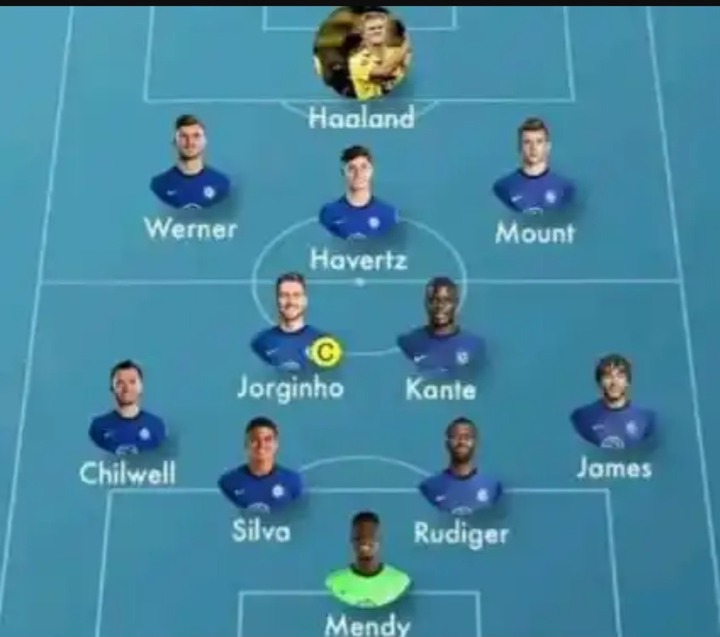 With Tuchel's keen eye on the transfer of Erling Haaland from Borrusia Dortmund, Pulisic spot in the Blues starting line up next season could suffer a great a deal. This has also been evident from last season when Pulisic was not regular starter under the German manager especially during crucial matches like the Champions League final. 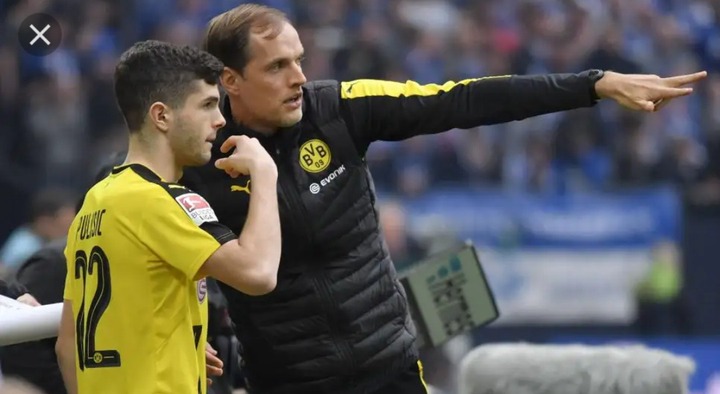 Fate is slowly repeating itself. Pulisic was also a regular substitute during his time under Tuchel in their former club Borrusia Dortmund. The 22 year old now has a glimpse of his future at Stamford Bridge and should take precise measures to avoid his potential downfall. 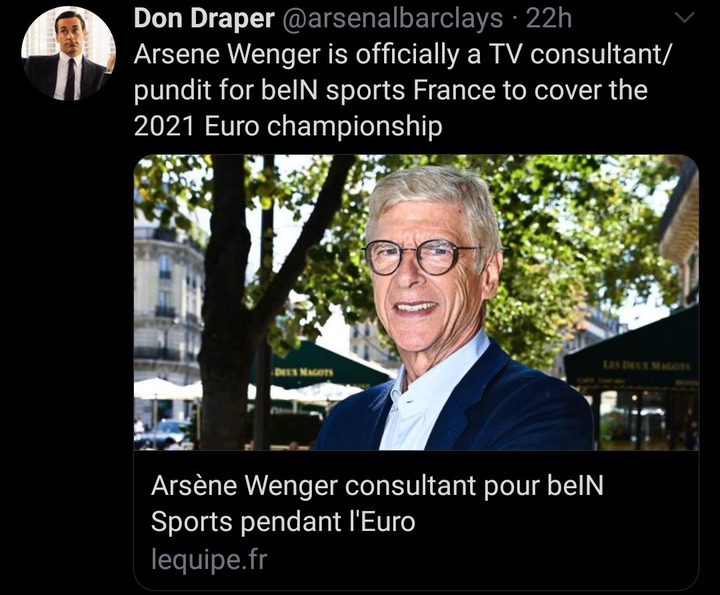 Meanwhile, former Arsenal manager has acquired a new EURO job according to football pundit Don Drapper. He is officially a TV sports pundit for beIN sports France and will cover the 2021 EURO Championship.

Uhuru to back one NASA chief for presidency

From Being Thrown at a Dumpsite after Birth To Owning a Multi-Dollar Company.

What Next For Ruto?DP Ruto Reveals His Hope After Uhuru Reportedly Vows to Support NASA in 2022

"Is it Possible to Revive NASA?" Former Cabinet Minister Alleges The Top Leader Who Will 'Kill' it