List of Players That Their Contract Will Expire in 2022

By Rashstan (self media writer) | 4 months ago

Here are some of the players whose contract will expire in 2022 and might decide to extend their contract or join other clubs in the coming year. 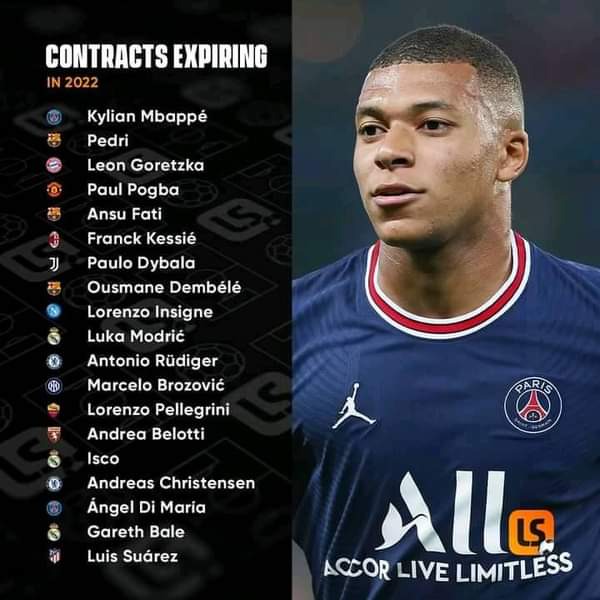 The players are as follows; 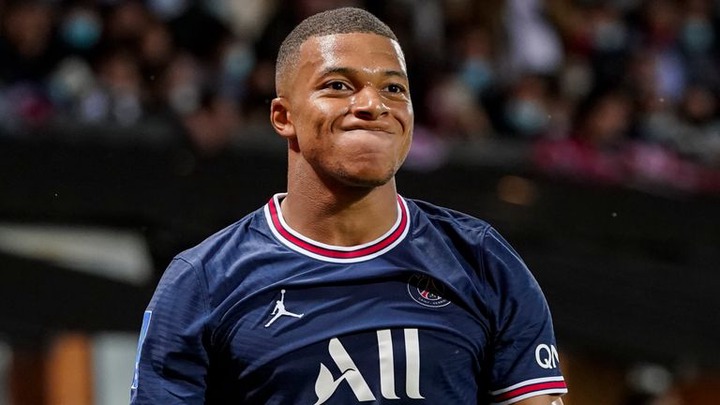 Mbappe pushed a lot for his exist at PSG in concluded transfer window but his pursuit to join Real Madrid did not happen.Mbappe joined PSG from Monaco back in 2018 and his performance in Paris has been outstanding. 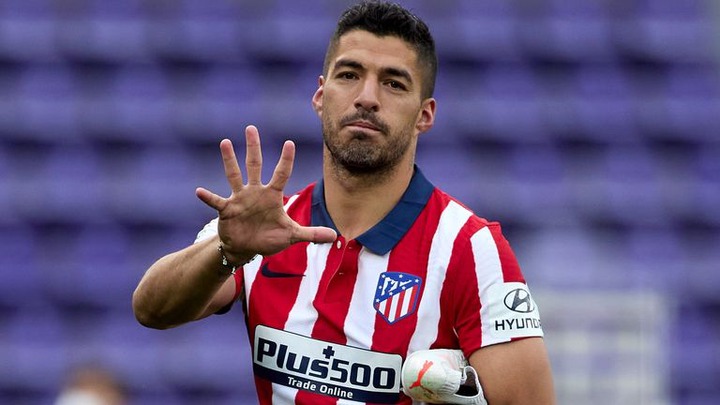 Suarez joined Atletico Madrid from Barcelona in 2020 and he played a major role in helping Madrid to win the Laliga title last season. 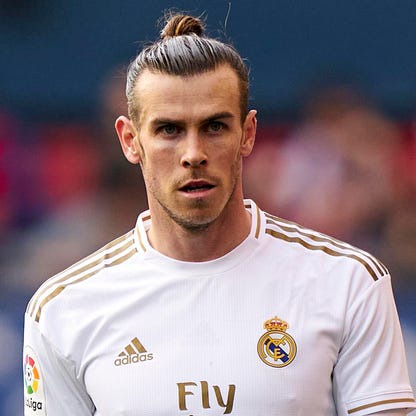 He joined Madrid from Tottenham Hotspurs back in 2013.He played for Spurs last season on loan from Real Madrid but now he is back. 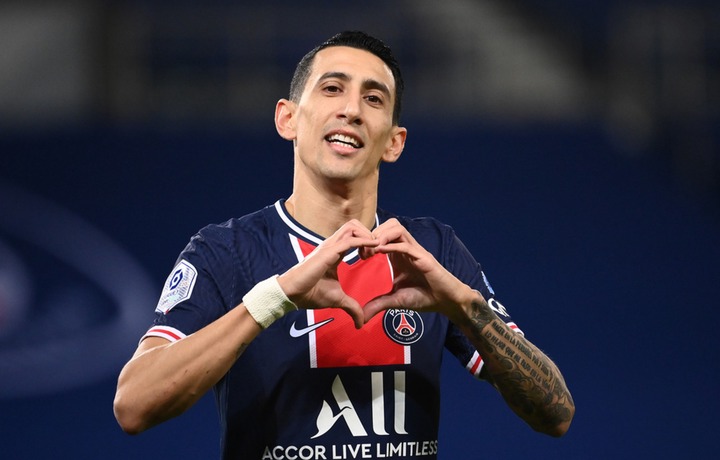 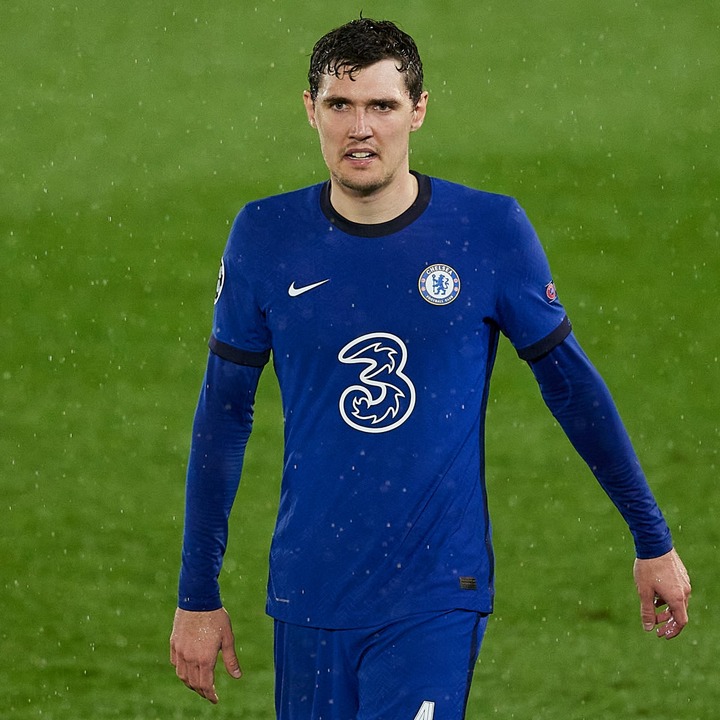 Christensen joined the Blues at the age of 15 years in 2012 and made his professional debut in October 2014.He has played on loan for German side Borussia Monchengladbach. 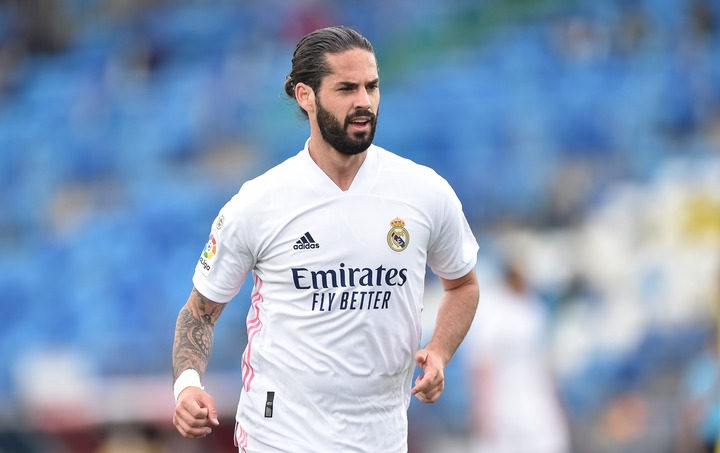 Isco joined Madrid from Malaga in 2013 and has made 235 appearances for Real Madrid. 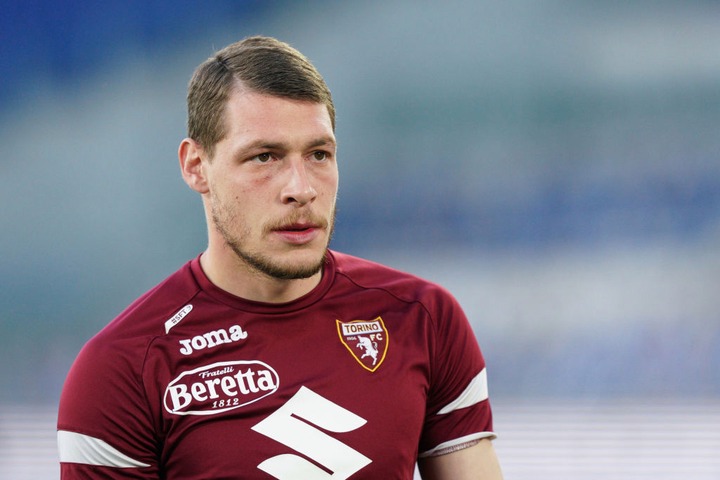 Joined Torino from Palermo back in 2015. 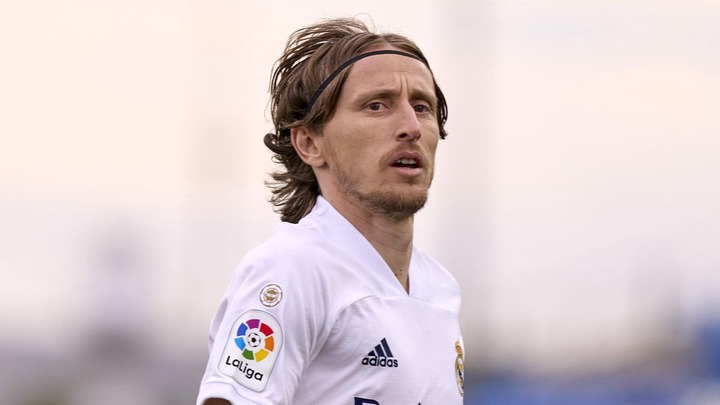 Joined Real Madrid from Tottenham Hotspur back in 2012 and has made 267 appearances with Madrid. 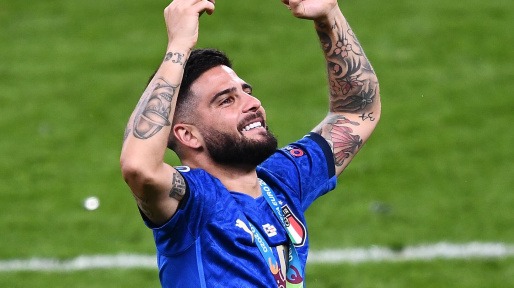 He is the captain for Napoli.He has made 307 appearances for Napoli scoring 86 goals. 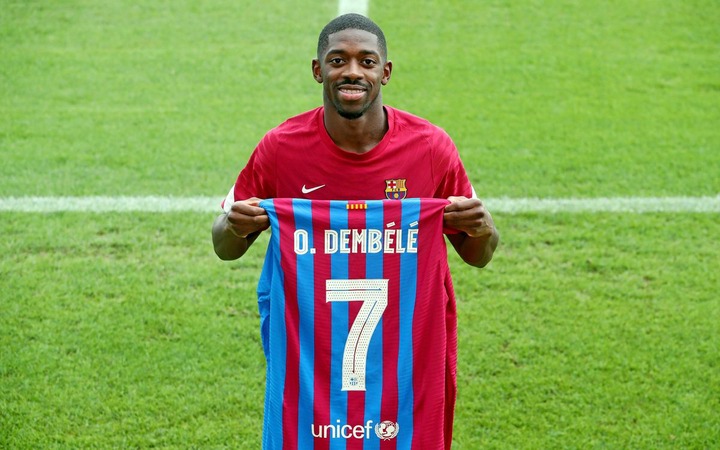 Joined Barcelona in 2017 from Borussia Dortmund. 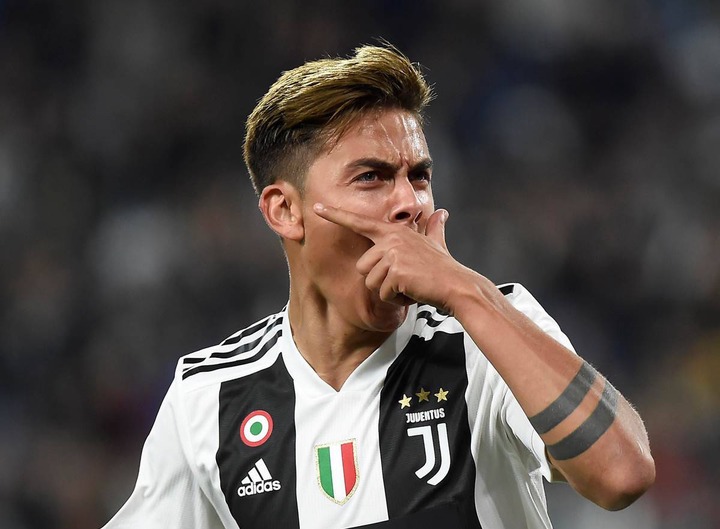 He joined Juventus in 2015 from Palermo and has made 183 appearances for Juventus scoring 73 goals. 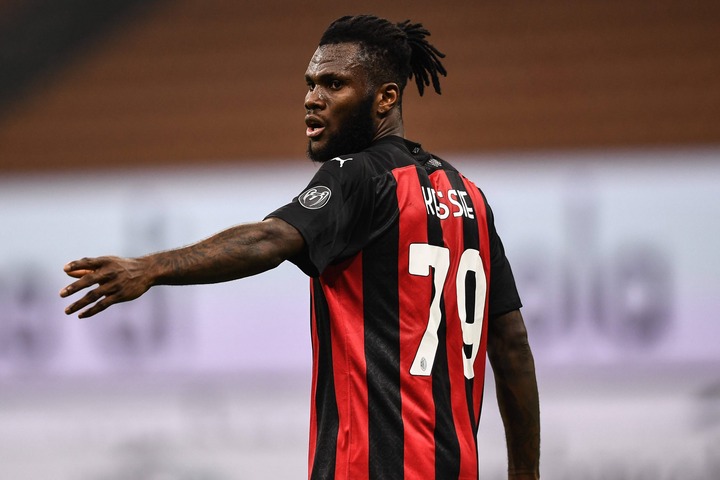 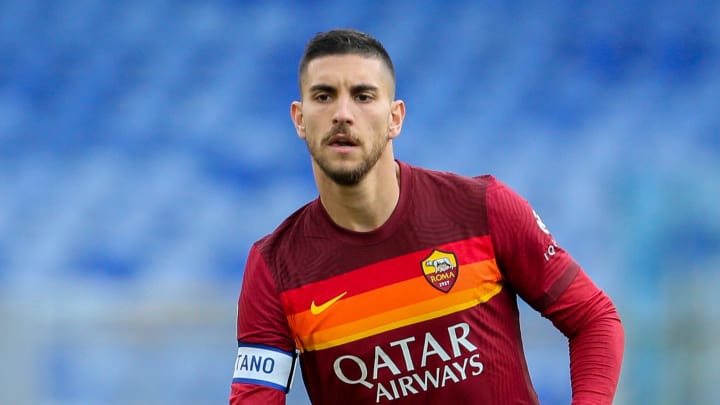 Joined Roma from Sassuolo in 2017. 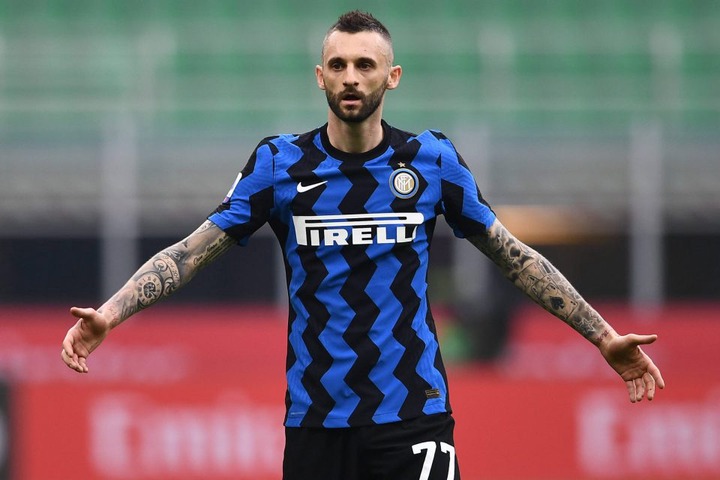 Joined intermilan from Dinamo Zagreb in 2015. 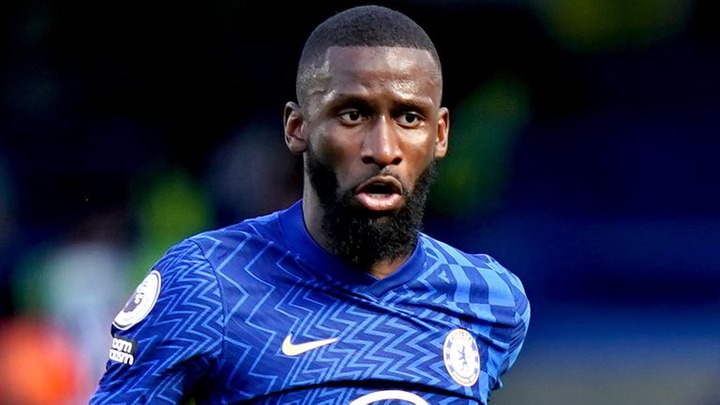 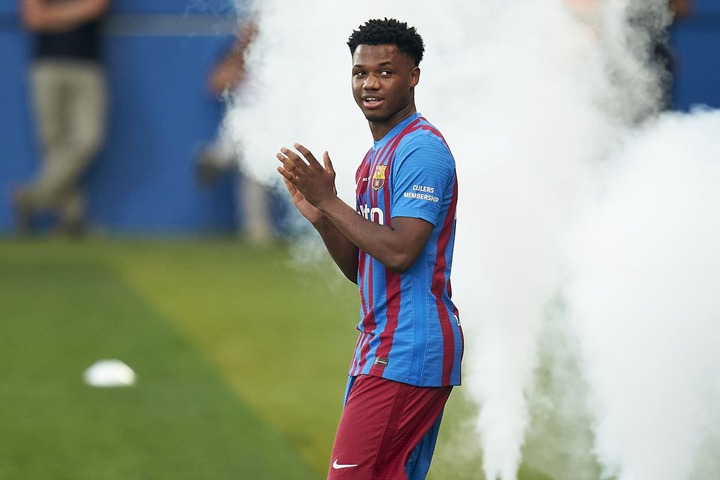 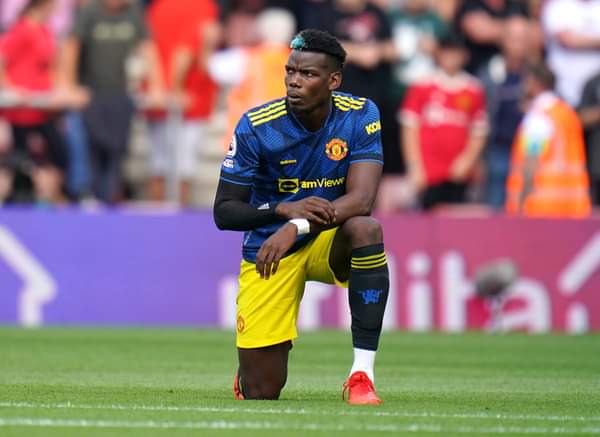 He joined Manchester United in 2016 from Juventus.