It has been a tough season for one of the biggest clubs in London, Arsenal. Having started this season's campaign on a high note, they are now seated 10th in the Premier League, just six points to the bottom half. Worse for them, they were knocked out of Europa League in their semifinals clash against Villarreal in which was to be their first European trophy in the club's history. 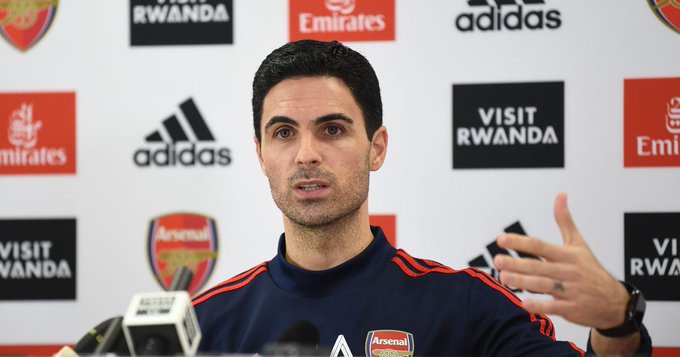 Arsenal started the season having won the Community Shield, and had them ready and steady for the season. We all thought they will be among the top four contenders but we were all wrong. Today, they travel to Selhurst Park for their London derby affair with Crystal Palace. They will be hoping to get all the three points here to keep them on eighth place. 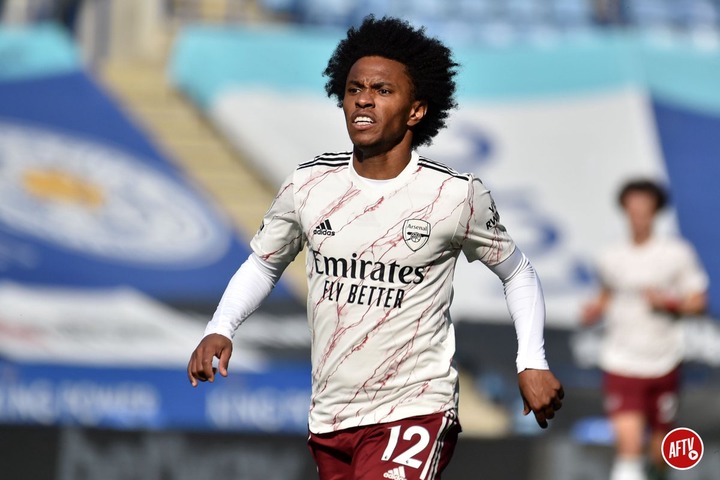 Arsenal can still qualify for Europa League football next season if they won both games, the one against Crystal Palace today and their home match against Brighton on the final game week. But on one condition, if West Ham loses one of their matches too. West Ham will face West Brom away today before welcoming Southampton on the game week 38. 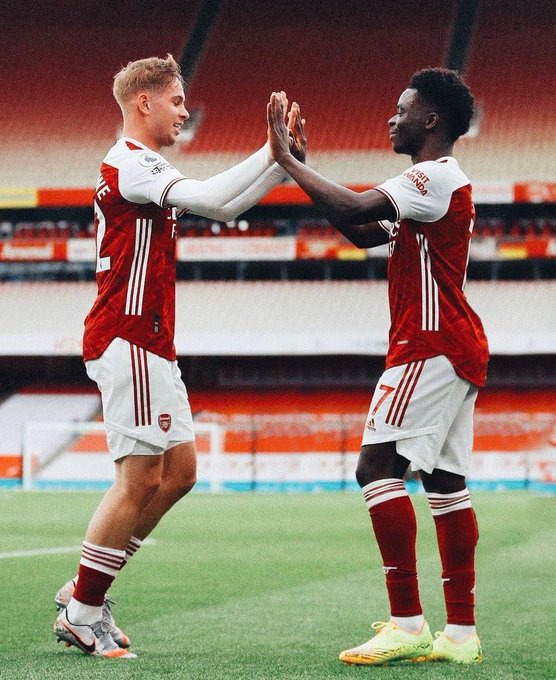 Do you think Arsenal will qualify for Europa League football next season? Kindly leave a comment.

“The Whole World Will Come After You When You Make Violence in 2022,” Kalonzo Fires Back at Critics