64.7 per cent of 3680 Manchester United fans questioned on which department Erik ten Hag should prioritize in January by Men Sport are now making the same transfer plea to Man United boss Erik ten Hag ahead of January transfer window.

Erik ten Hag is expected to strengthen his Manchester United squad in the January transfer window after the summer transfer window was closed before finding the right players he had placed on his revamp plan list.

After a slow start to the market that rose eyebrows, Tyrell Malacia was unveiled as Manchester United first singing under the new management before he was followed by Christian Eriksen and Lisandro Martinez.

Erik ten Hag opted for a goalkeeper in Martin Dubravka ,a defensive midfielder in Casemiro and an attacker in Antony Santos after learning quickly in his two opening matches against Brighton and Brentford where he lost with a huge margin. 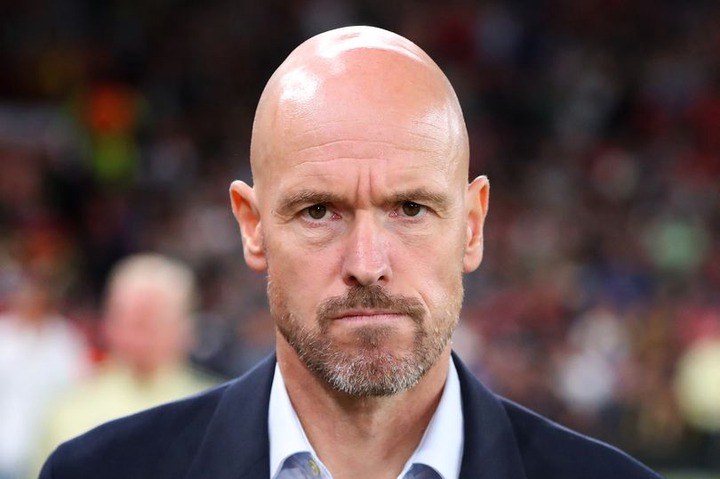 Out of 3680 Manchester United fans whose views were taken, 64.7 per cent of the total number thought Erik ten Hag should add a striker. Despite host of talents in their midfield, 17.7 per cent believes a new face should he added to the midfield.

14.3 requested for a new face in the right back , while 3.3 were for "other" positions with some of them going for a goalkeeper.

Date of Schools Reopening in the country

Breakthrough in Fight against Crime as Sleuths Swing Into Action, Arrest 14 Robbery Suspects

TSC Announces Category of Teachers It Will Prioritize in January's Recruitment