By ERisingokingpin (self meida writer) | 27 days 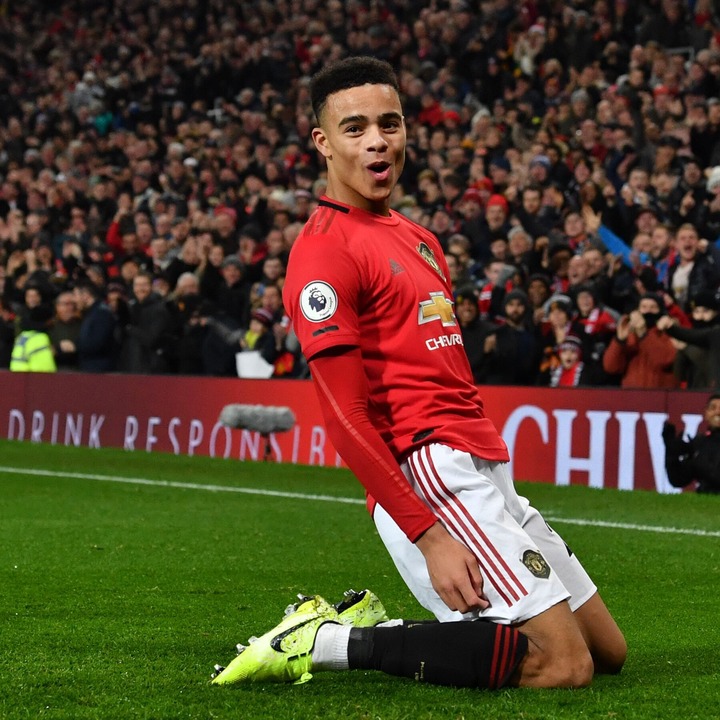 Solskjaer says Greenwood has shown his talent once again and how relevant he is in the United squad.

The Norwegian says the Englishman has stepped up and performed at his level after scoring two goals in a 3-1 win against Burnley in the PL clash. 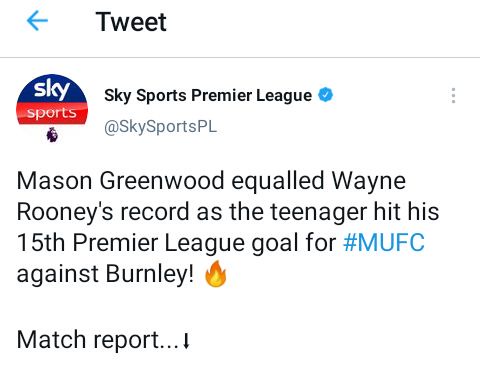 And Solskjaer says the teenager deserved to be at that status claiming he could be a better player in the future if his performance will be consistent.

Manchester United has now 66 points and in the second position on the PL table.

With 8 points behind City, there are slight hopes for the Premier League title for the Old Trafford club.

United fans are waiting to see how the Reds Devils will finish the season given 6 games only remaining in this campaign.

Want to Start a Butchery Business? Here is what You Need To Know

Kenyans React After The Latest Update Of Covid-19