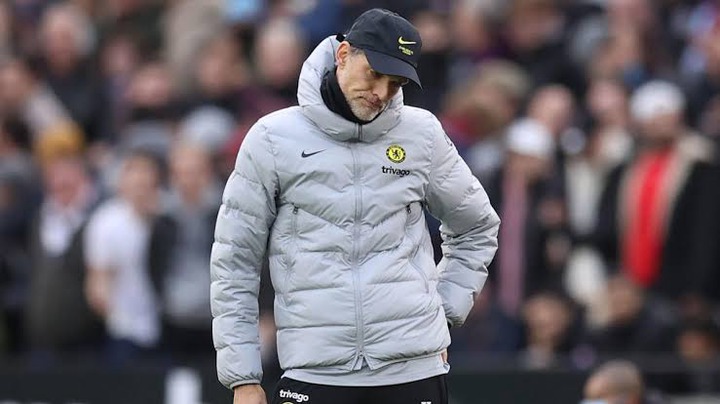 it seems that the football transfer market is taking its shape with many footballs clubs rebuilding their squad with preferred players after others left. Each team is determined to bring in new players that will reinforce not only the midfield but also the defence and forward.

Some few days ago Chelsea football club reached an agreement with leads to sign Brazilian Stricker 'Raphina'. The star player has been eyed by more European players as recently Arsenal football team was leading the race after which it was hijacked by London ,champions.

According to transfer 'guru' Fabrizio Ramano Chelsea have already reached a full agreement with leads on Raphina fee who has been left with two years on his contract. He confirmed this news through his Twitter handle. According to him the Chelsea had agreed to pay £60/65m including the add -ons. This made Tottenham who were also the contenders of the player to change their mind find another Brazilian who is also a Brazilian and plays for Everton.

Just in, the transfer Guru Fabrizio Romano has announced the great news to the North London club fans. According today news posted on twitter handle owned by Fabrizio it has been claimed that Tottenham Hotspur has already signed Everton stricker who is also plays for Brazil footbal team. The fee will be £50m guaranteed plus add-ons. With the first paper work signed already, the player is on his way to Brasil for medical test.

This is bad news to Chelsea who had plans of bring the star player to the club as now they need to focus on Raphina deal before it becomes worse as they may also loose him despite agreeing with the club over the player.

This bad news for Chelsea which is opting to build both the defence and the forward this season after more players left the club on a free transfer while others on loan.

Manchester united could be using this new trick to get Frankie De Jong deal done.

Huge News:Manchester United Have Agreed Fees With Juventus For A Midfielder

Thomas Tuchel Could Release One Star From The Squad This Summer

Official;Medical Tests And Star Signs The Contract Amid Move To EPL. Done Deal.