By Collo_seska (self media writer) | 2 months ago

The 2021/22 European summer transfer window came to an end a few days ago with all the big six premier league clubs having added at least new signinngs in their squads. 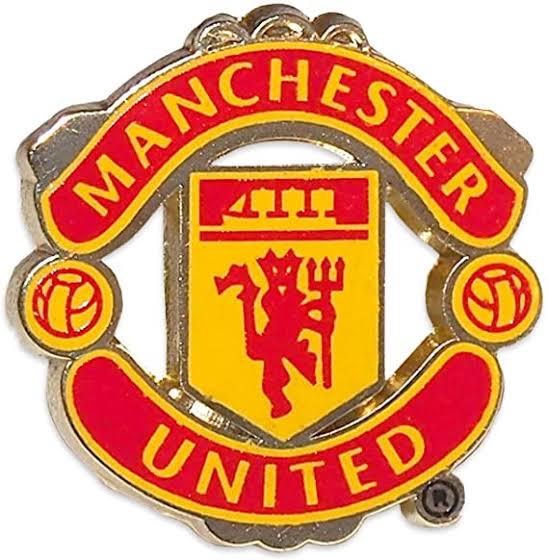 Arsenal was the most spending club during the transfer window followed by Manchester United, Manchester City, Totenham Chelsea and Liverpool in that order. 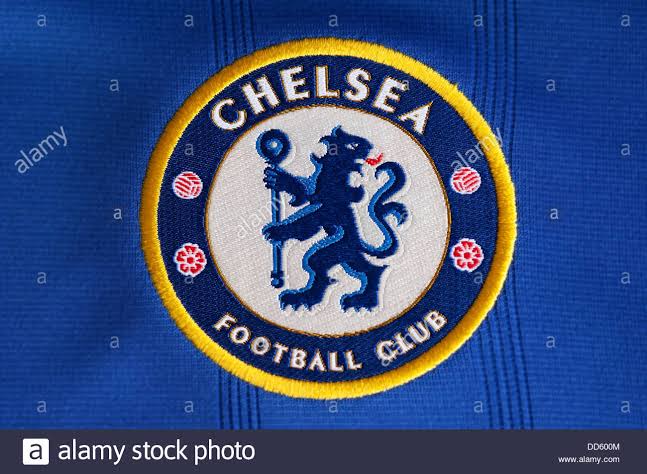 After all those signinngs, here in this article we look at the strongest line up from each of the top six teams in EPL including new signings: 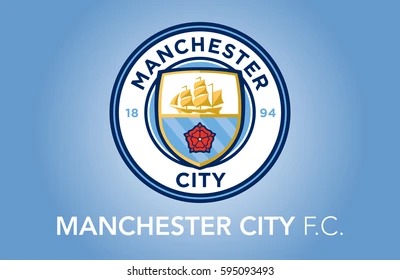 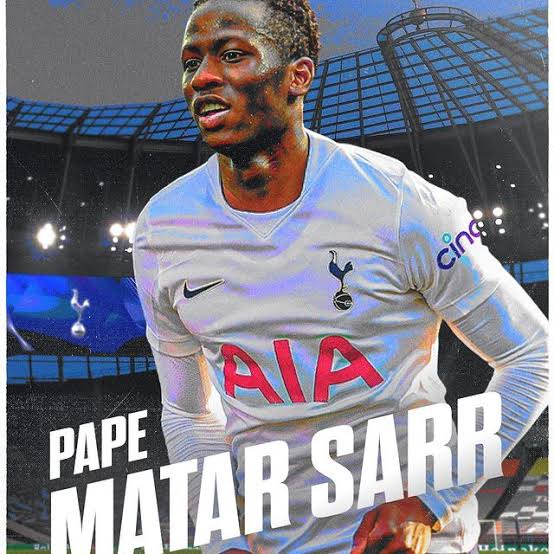 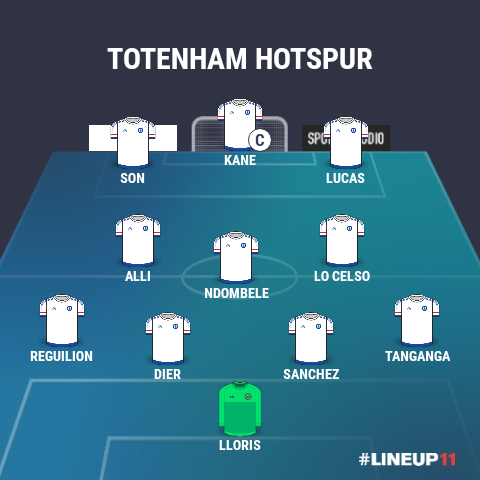 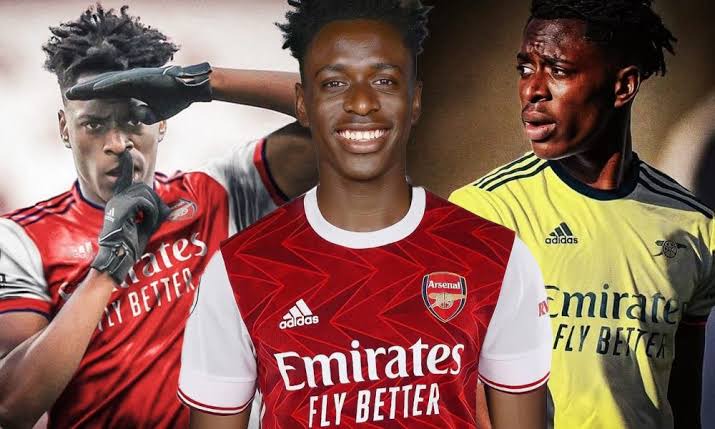 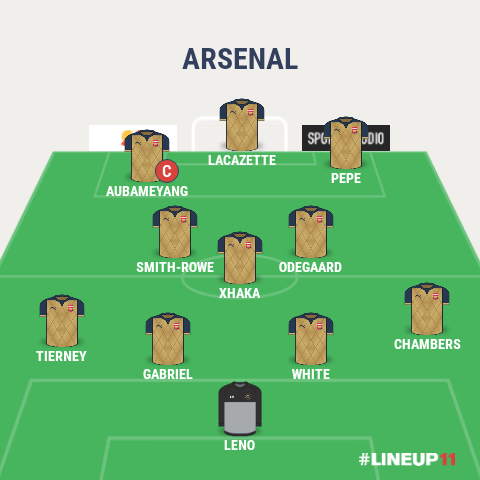 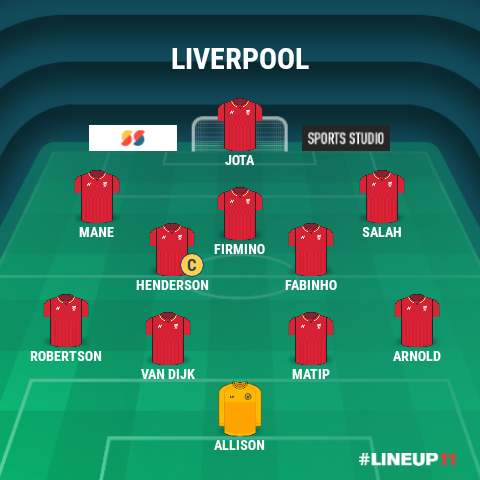 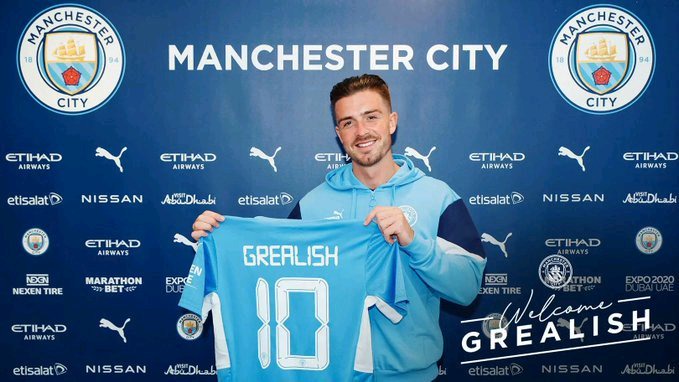 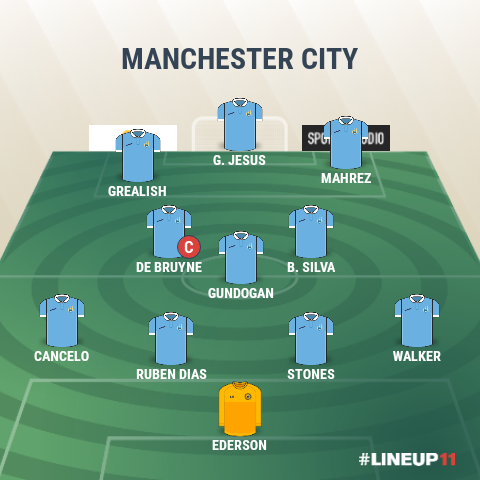 Jadon Sancho, Raphael Varane, Tom Heaton and Christiano Ronaldo were the signings that Ole Gunnar Solskjear made in the summer transfer window. 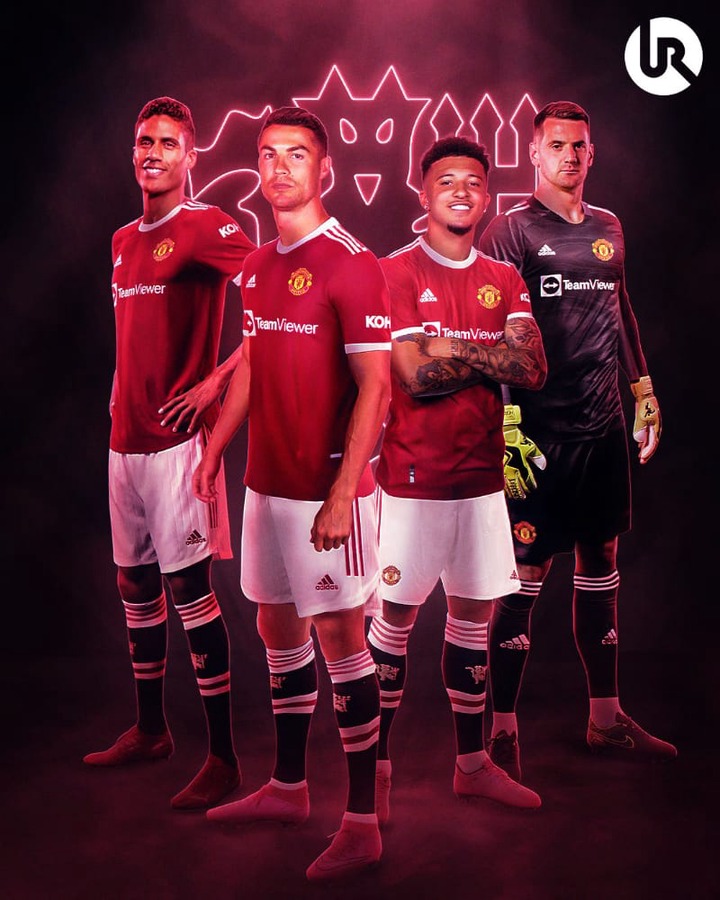 For Ole Gunnar Solskjear to have the strongest squad ever, he will have to select the following players: De Gea, Wan-Bissaka, Shaw, Maguire, Varane, McTominay, Pogba, Fernandes, Sancho, Christiano, Cavani. 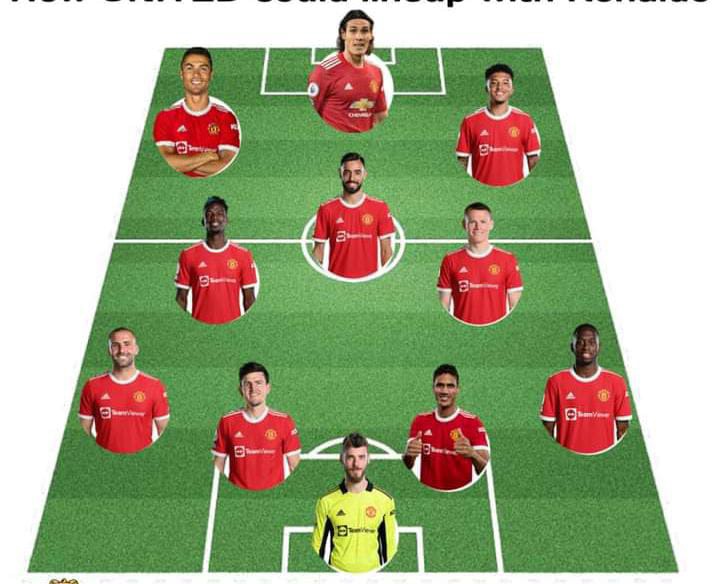 If Tuchel will wish to shine again, he must have the following line up: Mendy, Azpilicueta, Rudiger, Christensen, James, Alonso, Kante, Jorginho, Mount, Havertz, Lukaku. 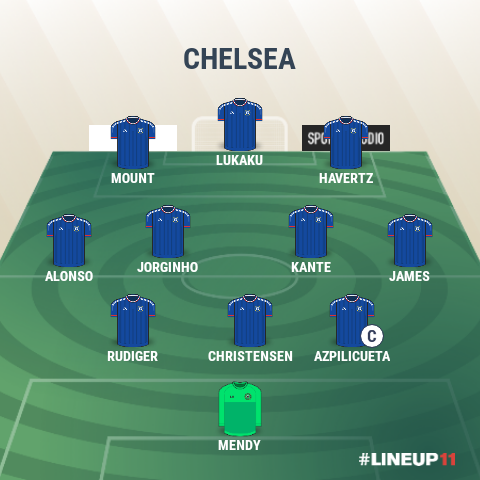 The 2021/22 premier league season will be very tough with the above line ups.