By Hesborn_Online_Vlogs (self media writer) | 6 months ago

Manchester United finished trophyless last season after finishing 2nd in the Premier League and was defeated by Villarreal in the UEFA Europa League final. 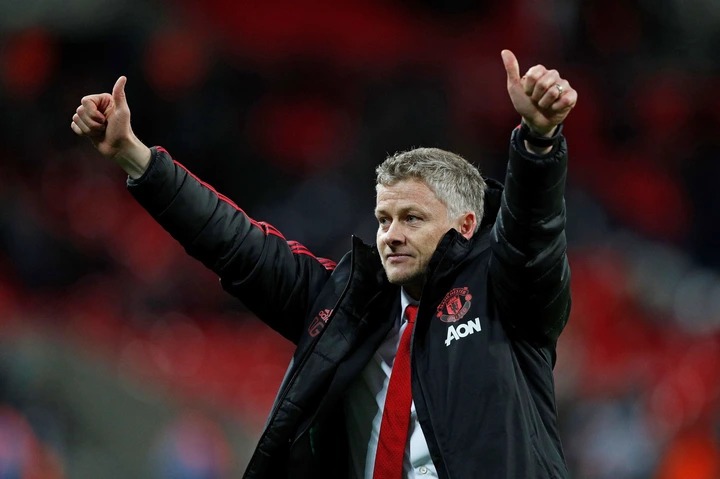 They will be looking to avoid the same situation next season and have already started making changes and improvements to the squad. On Friday, Manchester United officially announced the signing of English winger Jadon Sancho from Borrusia Dortmund. 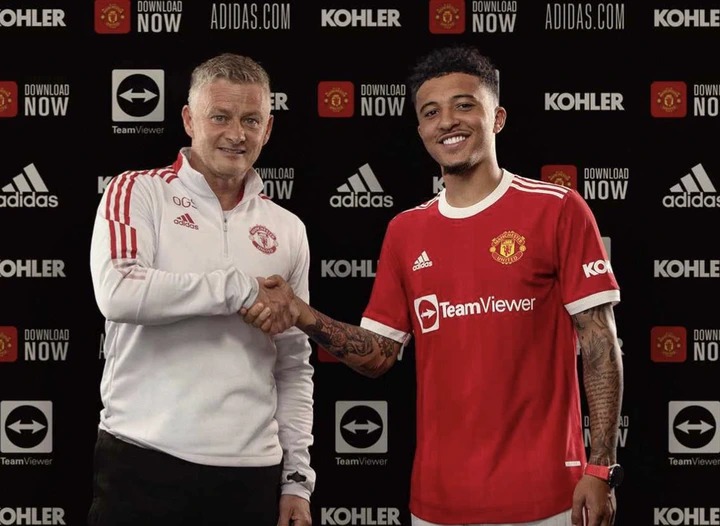 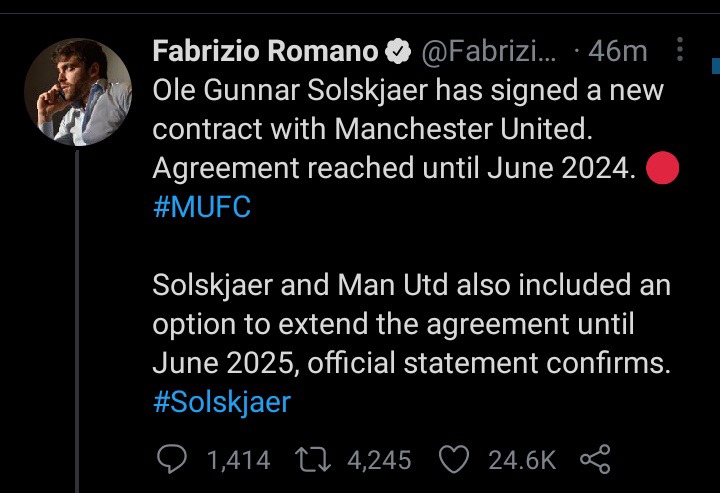 Although Ole Gunnar is yet to win any Trophy with Manchester United, he has brought Manchester United back to its good ways with them now looking more fierce. He was at a point criticized for lack of trophies but fans believe he is the right man for the job. 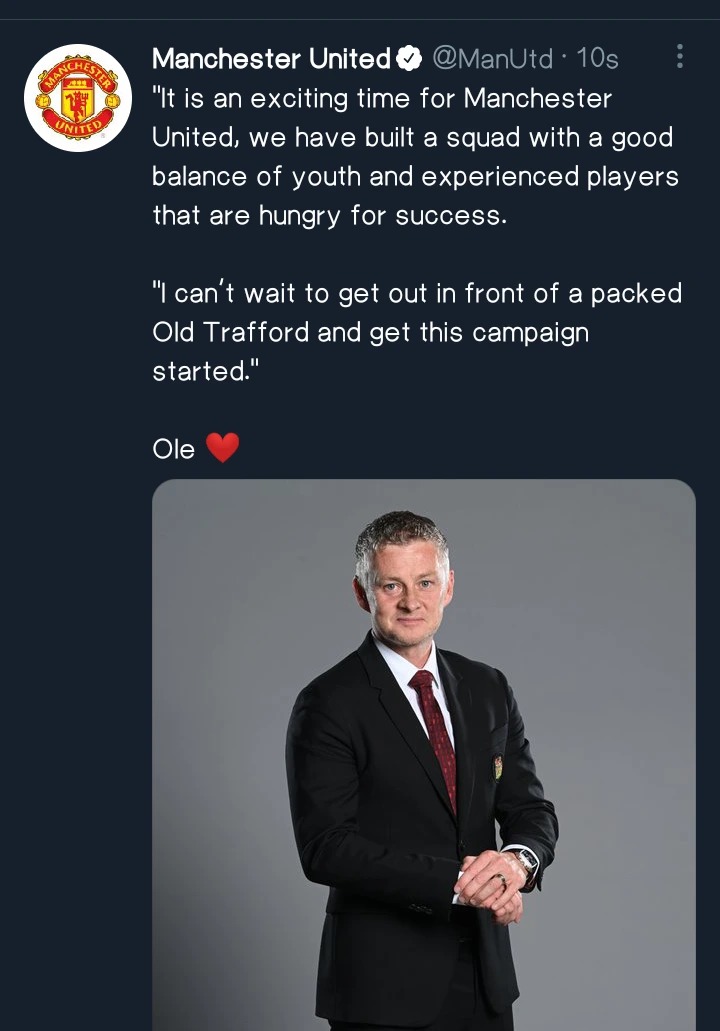 Here are some fans reactions to the news; 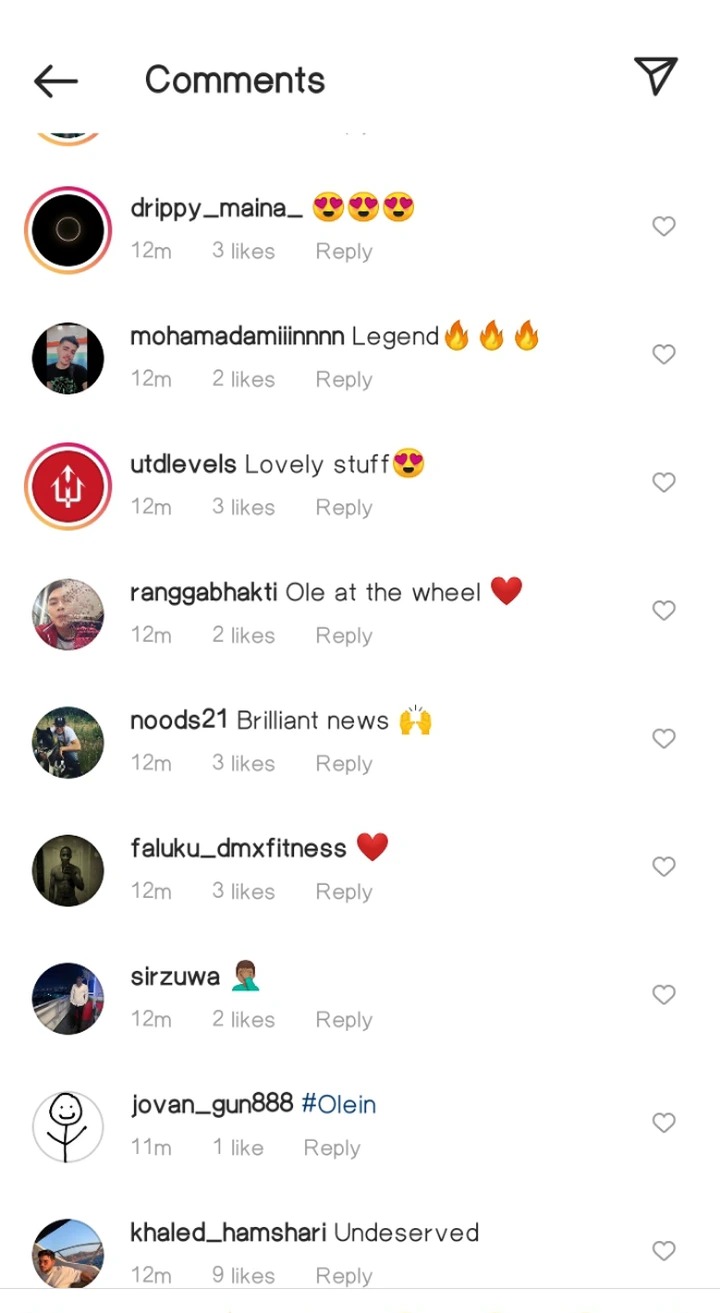 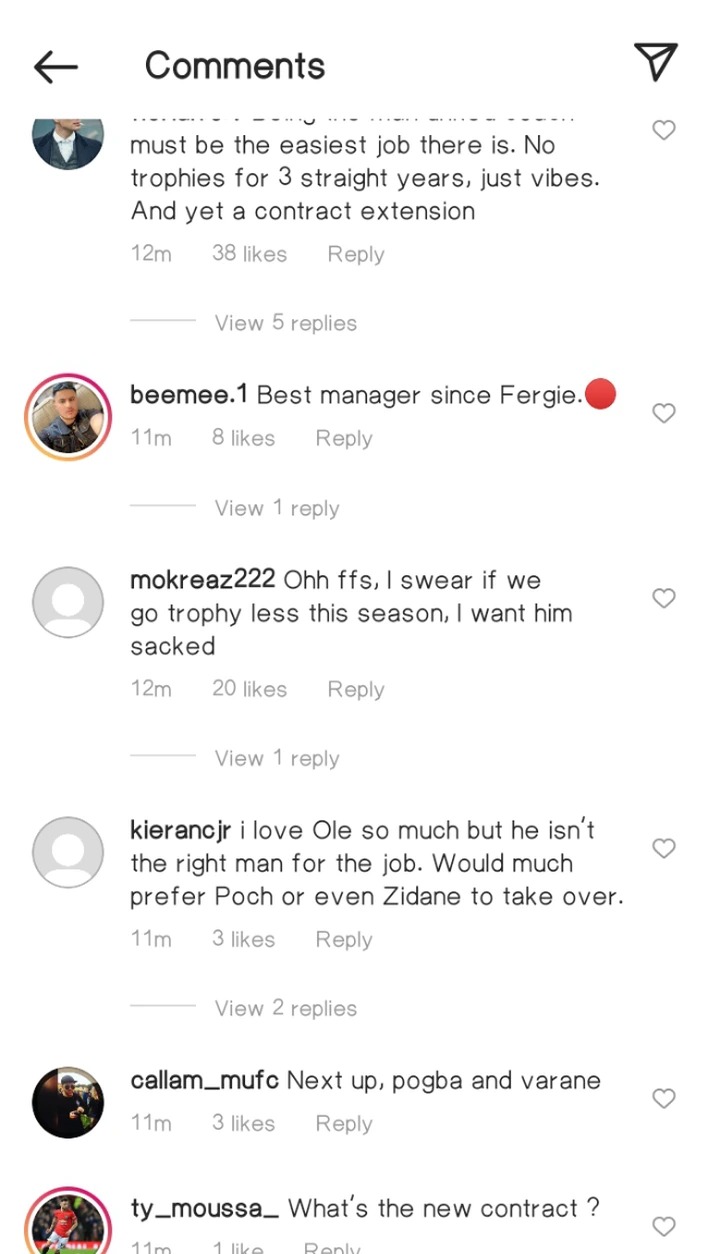 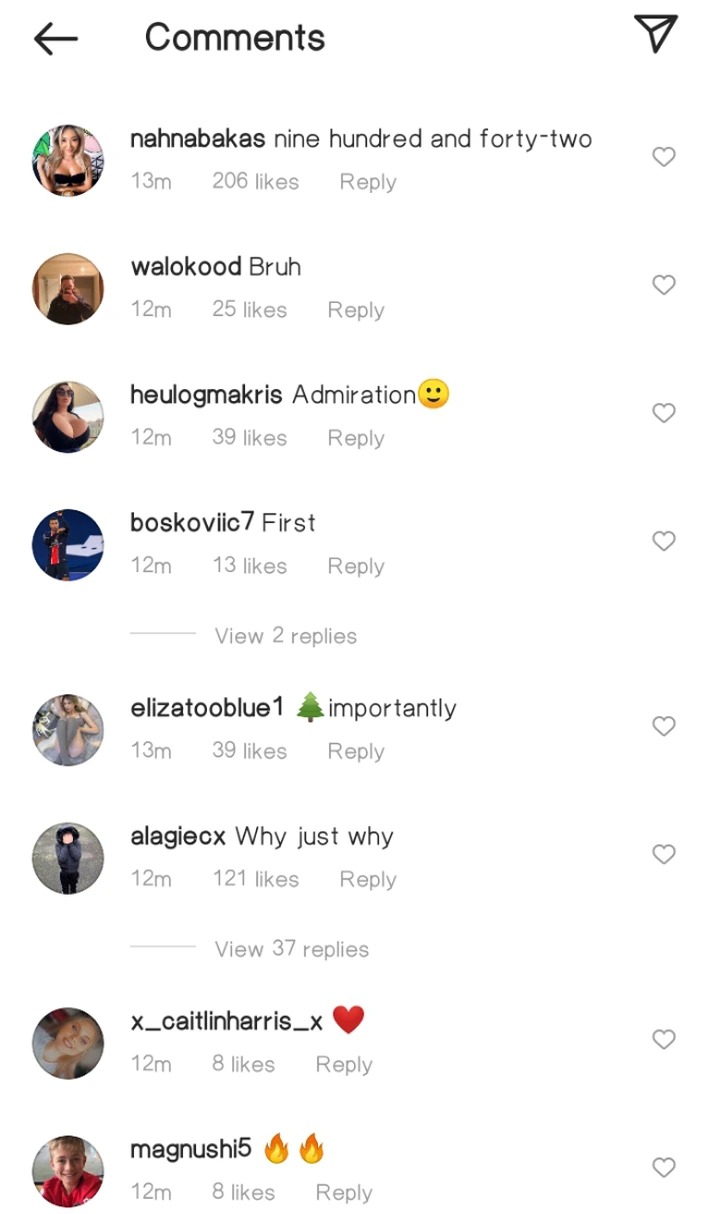