Lacazette on the rescue as Arsenal share the spoils

By Nyakwarobijo (self media writer) | 1 month ago 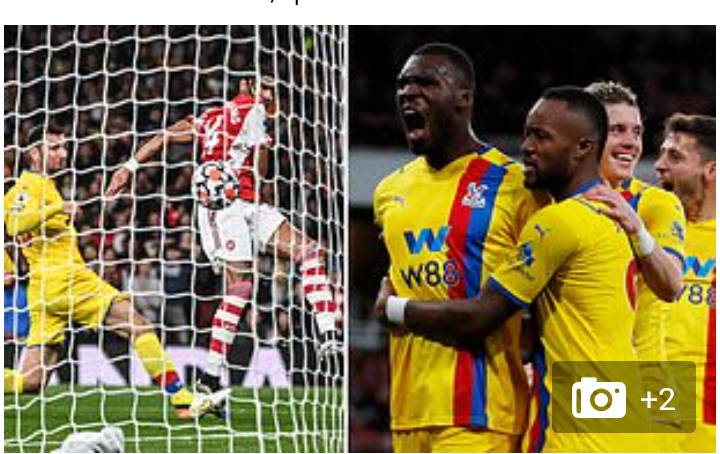 Arsenal had to fight hard after takong an early lead to get a draw at home against Crystal palace.

The gunners took the lead through an Abaumeyang rebound after Vicenta Guaita had a shot from Nicholas Pepe.

This could have been the fourth win for the Arsenal who have a good run of form especially during the month of September.

Crystal Palace got an equaliser through Christian Benteke who took an advantage from the Arsenal defenders.

The gunners struggled after that goal and Palace seemed to grow in confidence after equalising and ended up becoming their best moment after a second after another loose mistake by Sambi Lokonga. 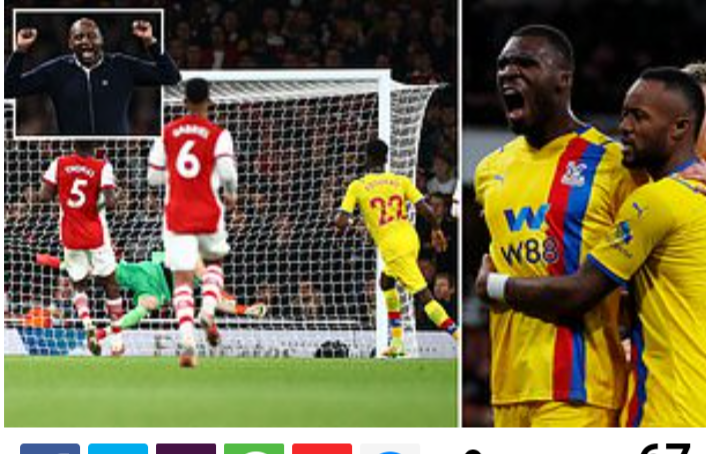 Arsenal did not give up after that as they threw everything into the Palace defence with which they got a second goal on dying minutes of the game through Alexander Lacazette.

Content created and supplied by: Nyakwarobijo (via Opera News )