Big Win To Antony Taylor As This Information Is Given Out. Chelsea were ealier involved in a great conflict with one of the best referees in europe. Chelsea football club are currently in position one in the english premier league table standing. Chelsea however have been in wait for a vandict after the ealier scenerio during the chelsea game against liverpool at anfield. The game ended by 1-1 with chelsea finishing with ten men. All started when reece James was sent off the field after he denied liverpool a clear goal with his hand. Antony taylor who has poor relationship with chelsea team had no option but to give a penalty and same time a red card to reece James. 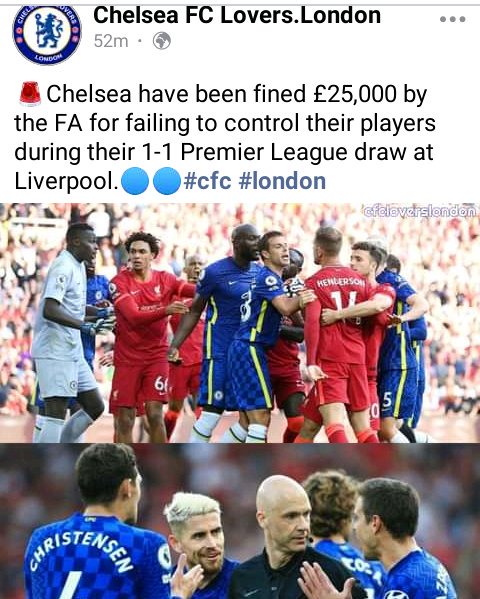 From this point the guy Eduardo mendy was seen hitting the ball with anger when Robertson was heading to collect it. This is after Mohammed salah scored for the reds. The captain was also furious and he went for mendy only for other chelsea players to intervene. It led to a big crash and chelsea were being reported to the disciplinary action of FA. 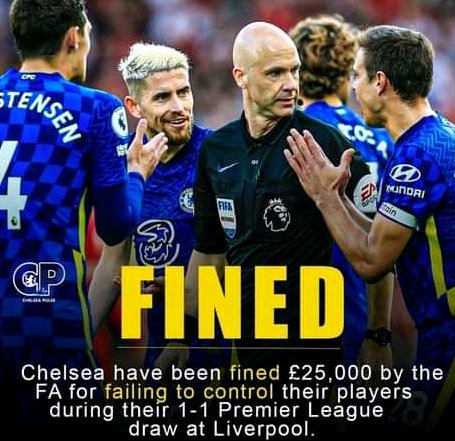 The latest reports after FA going through the incidences have released a vandict and chelsea has been fined a certain amount. It is not clear how long it will stay for reece James to return to the squad. This has led to chelsea fans furious as they take it as unfair. Taylor has been going against chelsea in most of his decision and nothing has been done for justice. 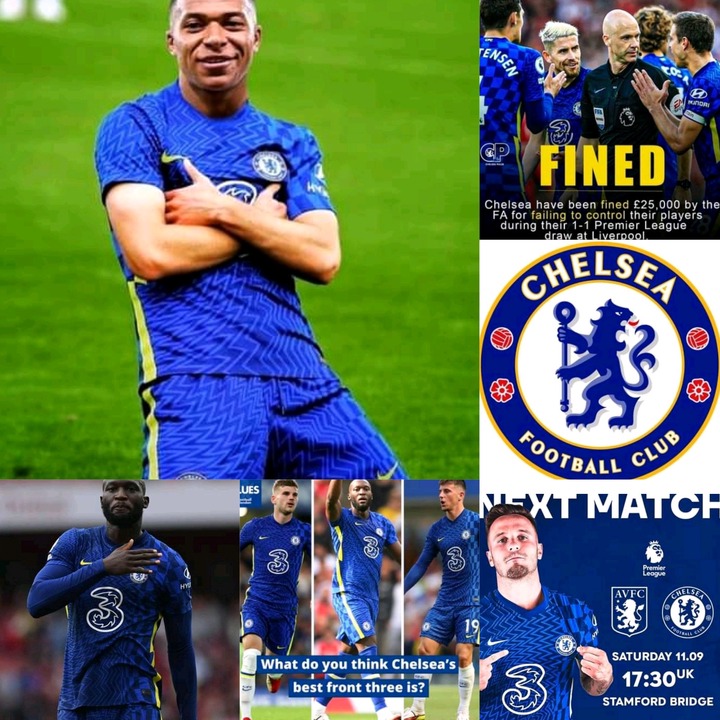