"Nothing is impossible for this guy." Cristiano Ronaldo reacts to Michael Carrick's departure

Michael Carrick announced that after 25 and a half years, it is time to part ways with Manchester United. The 40-year-old will now spend some quality time with his family before making a decision regarding his future. 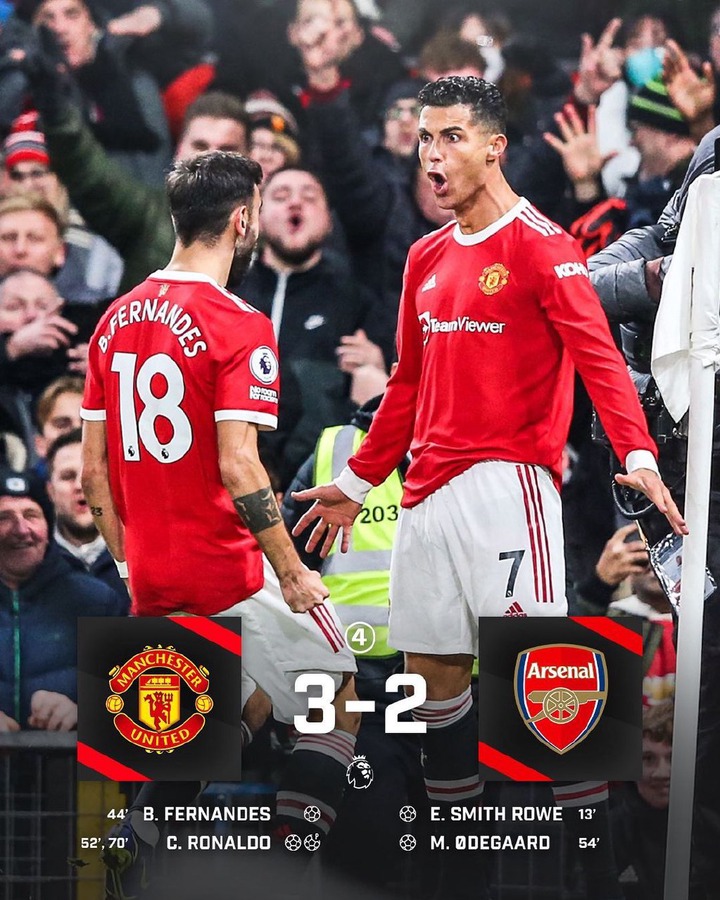 Carrick said that he informed the players about his decision to leave right after the game. Cristiano Ronaldo, who scored his 800th goal yesterday has reacted to the news. The 36-year-old Portuguese showed just why he should be the main man at Manchester United. Ronaldo played alongside Michael Carrick during his first spell at Manchester United. 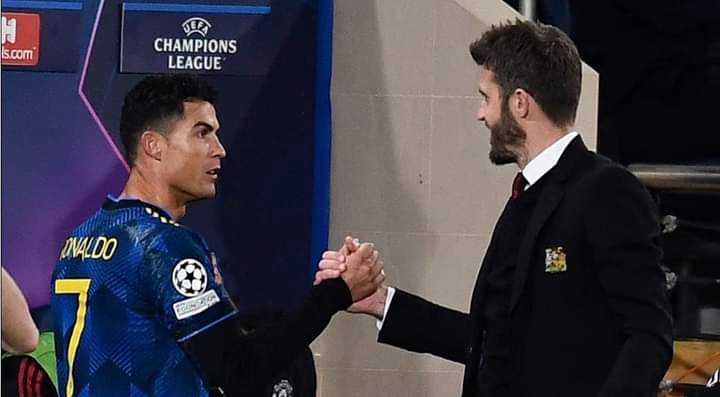 Here is what Cristiano Ronaldo had to say, "Michael Carrick was a class act as a player and he can become a great coach as well. Nothing is impossible for this guy. Personally, I’m proud to have played with him by my side as well as with him as a manager on our bench. But now it’s time to welcome Mister Ralf Rangnick to the wheel… Let’s get started!" Many football pundits have questioned how well Cristiano Ronaldo fits into Ralf's style of play. We are about to find out. Thank you Michael Carrick and all the best in your next step.