Xavi, The Legendary Barcelona Midfielder, Returns to The Club As a Manager 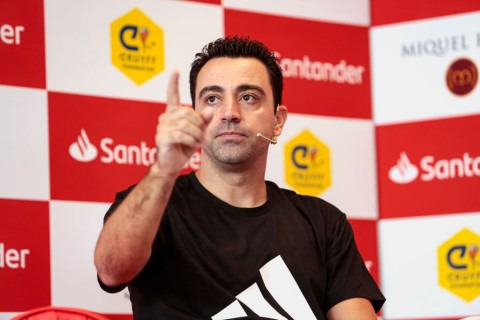 Xavi Hernandez is expected to be named Barcelona's new coach. On Friday, Al Sadd issued a statement confirming the news, with a formal announcement due later in the day.

Barcelona's president, Joan Laporta, started conversations with Xavi a few days ago, and he declared that he would accept an offer to return to the squad, but talks with Al Sadd took longer than expected.

Barca has fulfilled Xavi's €5 million new contract, according to ESPN, and thus the 41-year-old would come back to the team after 6 years with Al Sadd, first as a midfielder and then as a coach in 2019.

Xavi left Barcelona in 2015 after 17 years in which he helped the club win 25 trophies, including four Champions Trophies and eight La Liga victories.

Xavi is a Barcelona youth product who has gone on to become one of the club's most well-known and talented footballers.

His coaching career began in May 2019 with Al Sadd, where he finished his football career, and where he led the team to victory in the Amir Cup final in Qatar the previous month. 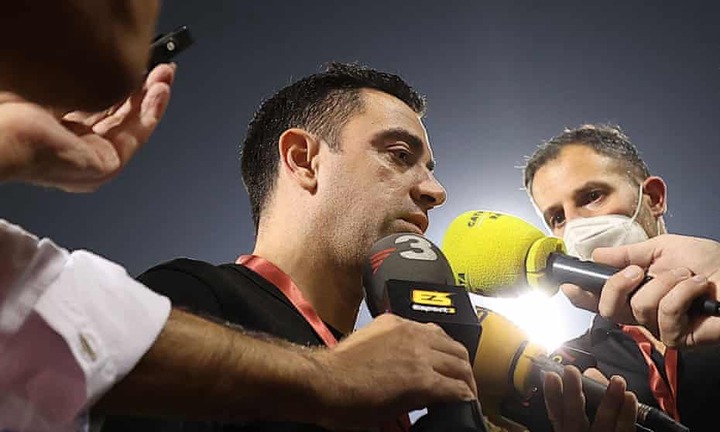 Returning to Barcelona for Xavi Hernandez is a significant step forward. The return of the player who established the game style for one of the greatest teams in history is vital for a squad that is struggling to find its identity.

Xavi's vision of the game is well-known in Barcelona. Very few people are familiar with what a Xavi squad looks like, but he has been the manager of Al Sadd in Qatar for the past two years.