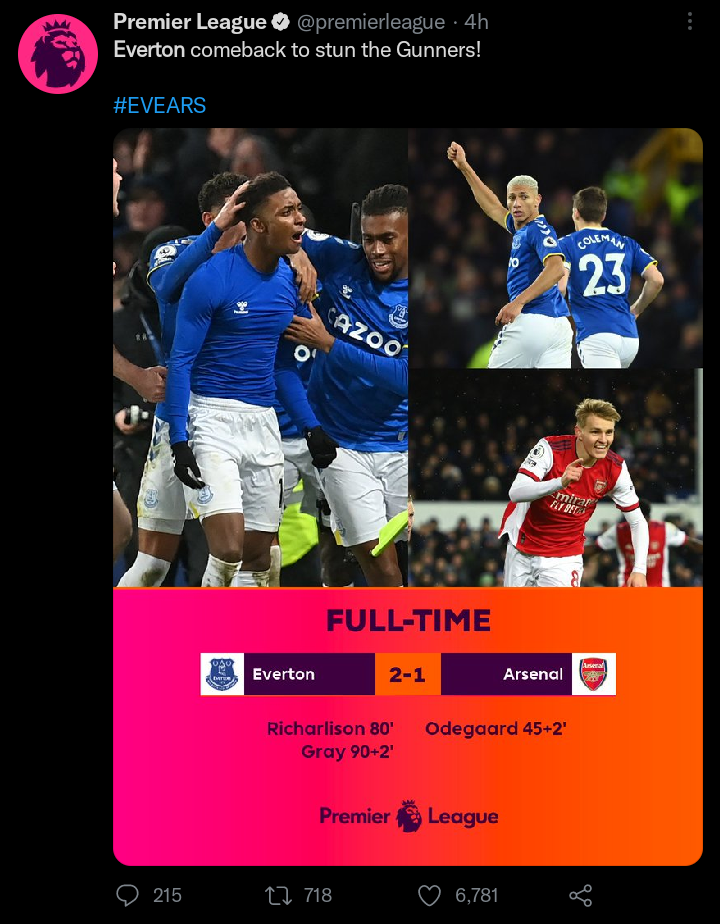 Arsenal took the lead through Martin Odegaard’s volley at the end of the first half, moments after Richarlison had a goal disallowed for offside following a VAR check. 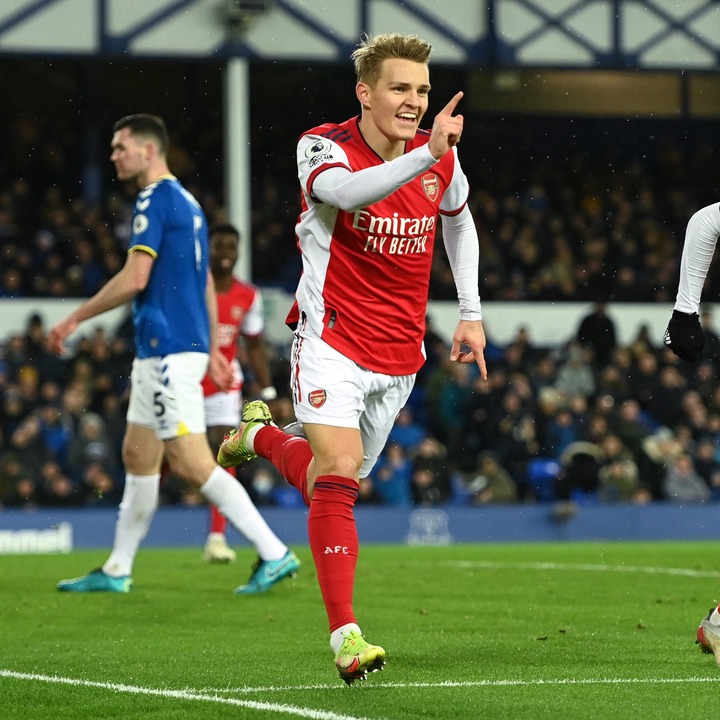 Gray then secured Everton’s first victory in nine Premier League outings by sending an effort in off the post in the second minute of additional time. 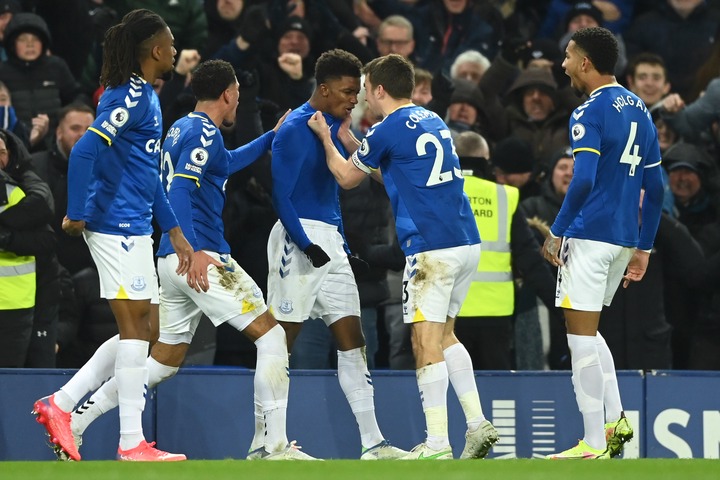 However, Arsenal midfielder Thomas Partey has given himself a brutal rating ahead of the team's trip to Everton on Monday evening. The Ghanaian has been criticised in recent weeks for his performances against Manchester United and Liverpool, both ending in defeat. 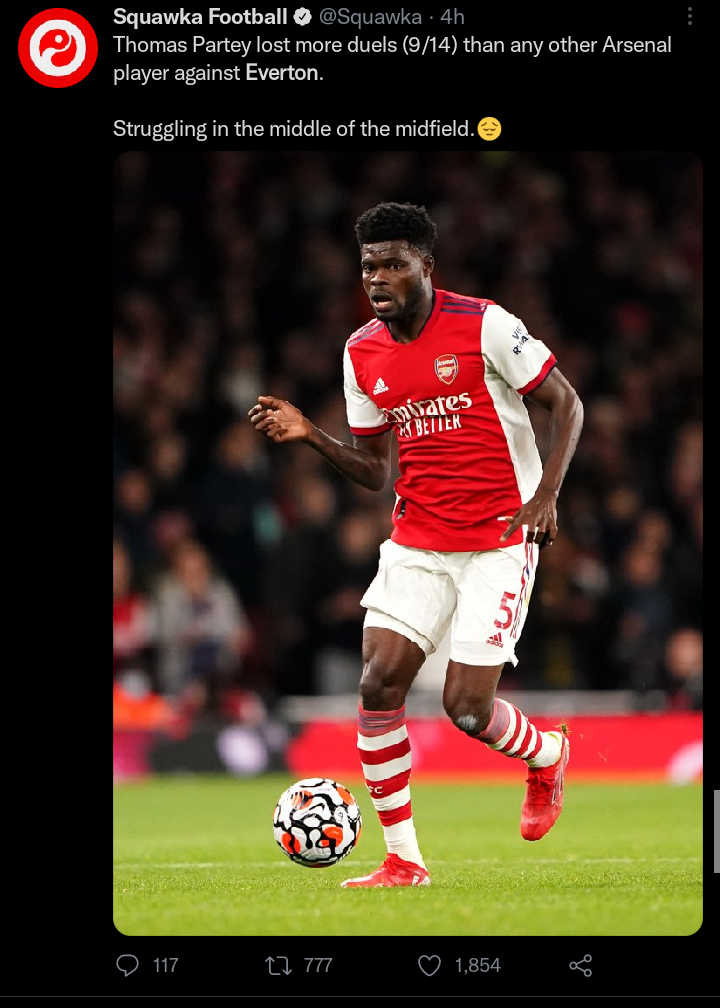 Following the thriller contest against Everton,Thomas Partey had lost more duels (9/14) than any other Arsenal player against Everton.Arsenal fans were however furious with Thomas Partey after totally struggling in the middle of the midfield as he Arsenal cost them 3 points. 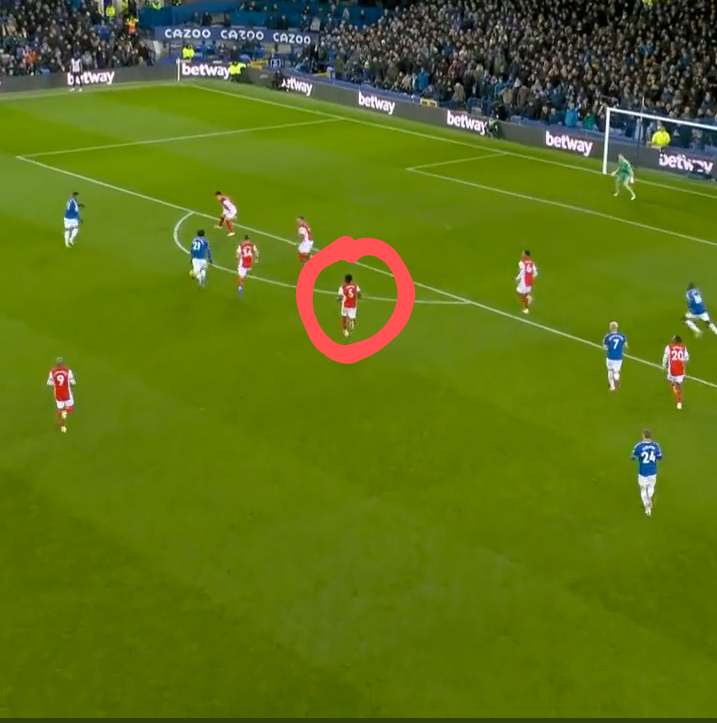 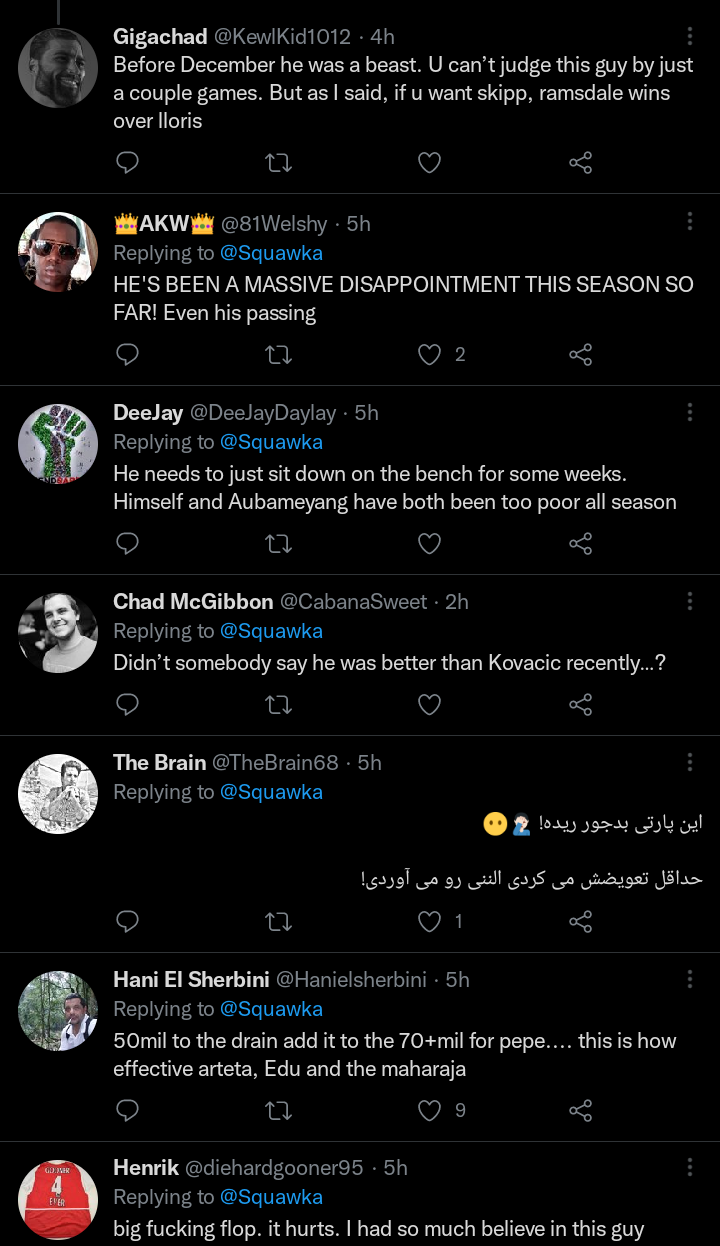