By Just-sports (self media writer) | 3 months ago 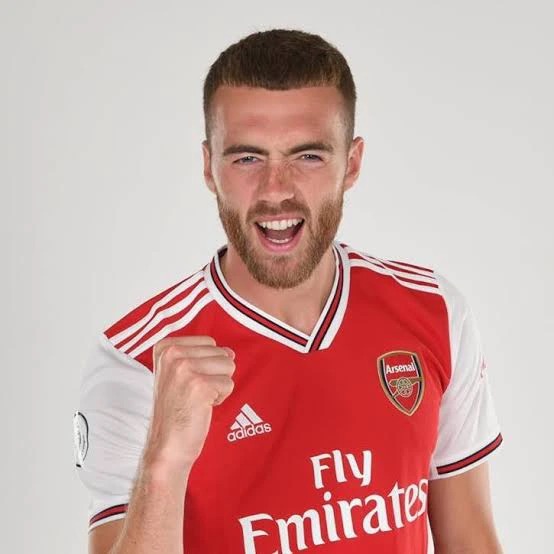 Calum Chambers has signed a permanent deal with Aston Villa for an unknown amount. Calum joined Southampton as a 19-year-old in July 2014, and he quickly rose through the ranks to become a full England international, having previously played for the Under-21s

During his tenure at Arsenal, the defender made 122 appearances across all competitions, winning the FA Community Shield on his debut in August 2014 and the Emirates FA Cup in 2015. For his outstanding achievements during two loan periods at Middlesbrough and Fulham, he was named player of the season.

Sousa has signed a professional contract with Arsenal and hopes to make an impact in the coming years. 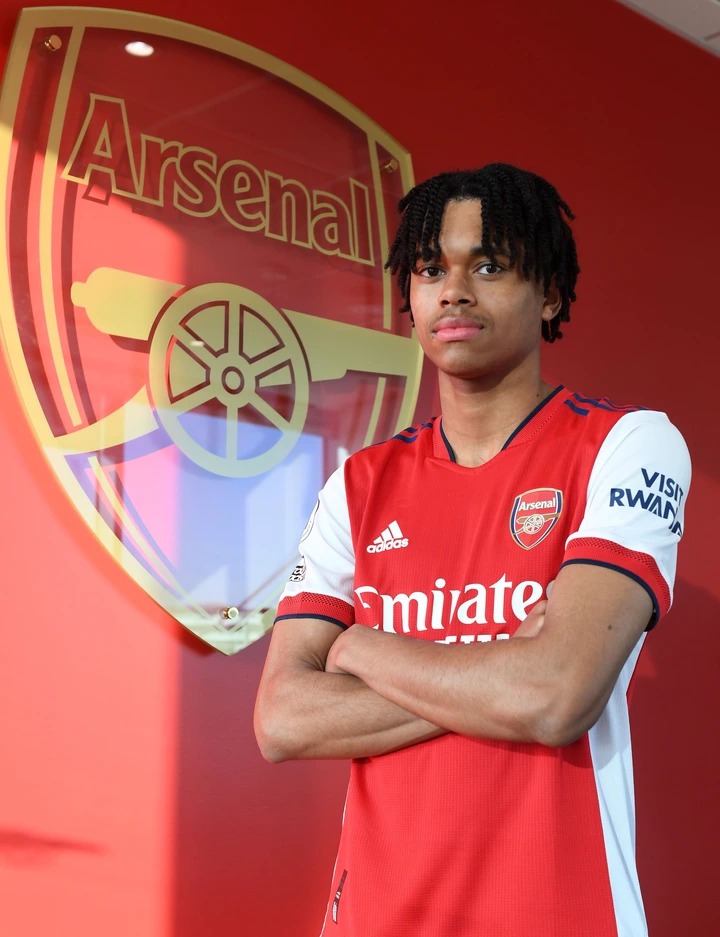 "It's an incredible feeling," Sousa said to Arsenal Media. "I'd want to thank the club for providing me this chance to be here, and to be honest, I'm simply thrilled to get started." Bukayo and Emile are two guys who have done it, and there are many more, which I aim to add to one day."

Ryan Alebiosu has been loaned out to Crewe Alexandra for the duration of the 2021/22 season.

The 20-year-old defender joins the League One club for the remainder of the season, having developed this season and training with the first team on a regular basis. He was also named as an unused replacement in their Premier League home encounter against Burnley.

Manchester United Women have signed Lyon striker Signe Bruun on loan, after the completion of deals for Diane Caldwell and Jade Moore on WSL Deadline Day. 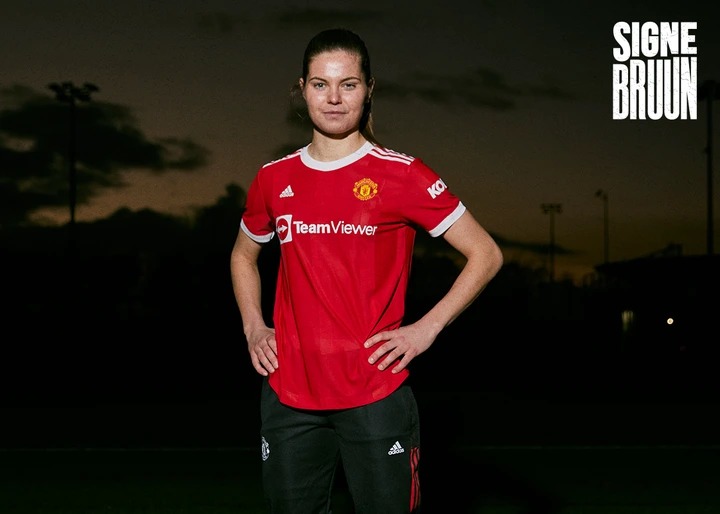 Bruun's acquisition is the largest of the WSL January transfer window, coming after the 23-year-old won the French championship with Paris-Saint-Germain previous season.

Liverpool's formal proposal for Luis Diaz has been accepted by FC Porto. €40 million guaranteed fee plus €25 million in incentives The deal between the teams is nearing completion. 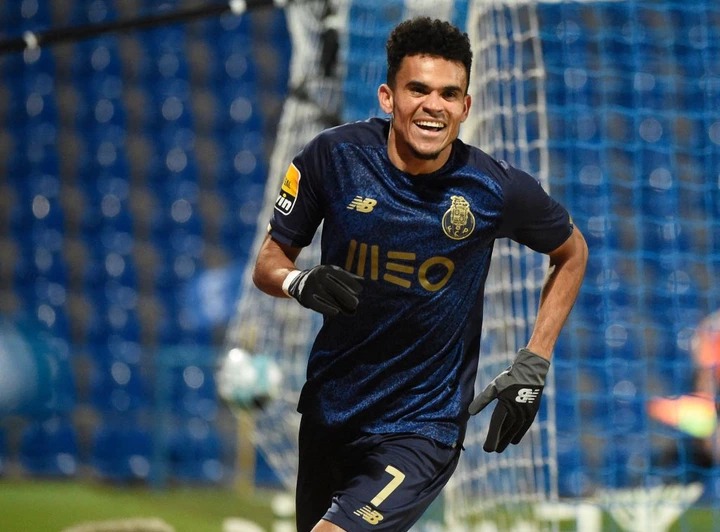 Diaz is presently in South America with Colombia, and Liverpool wants to plan for and be prepared for any medical issues that may arise. 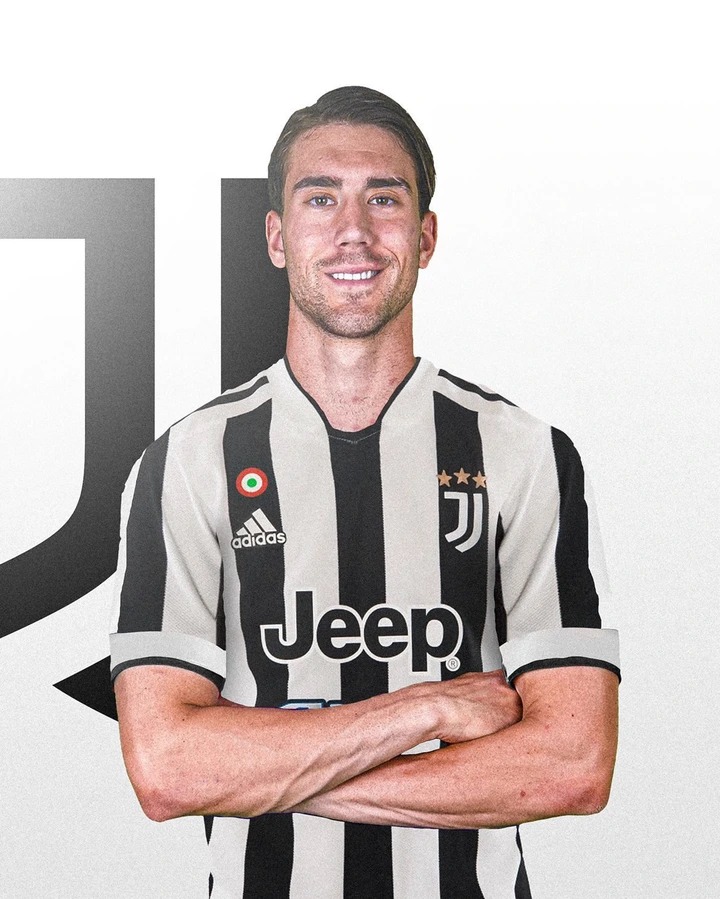 Dusan Vlahovi joins Juventus on a permanent basis from Fiorentina for a cost of €75 million plus add-ons. Following medical testing, a contract worth €7 million net per season was signed today.

Arsenal has been contacted by Juventus and Barcelona about loaning forward Pierre-Emerick Aubameyang. 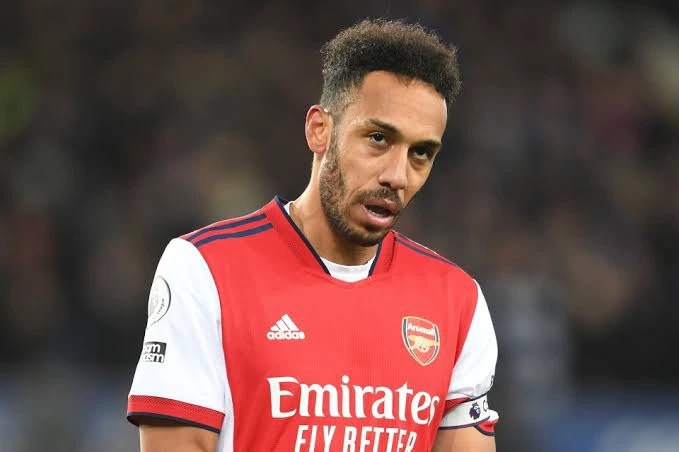 There is now no offer on the table, and it would be a tough transaction to complete considering Aubameyang's earnings, which are reported to be approximately £350,000 per week. Arsenal is willing to let Aubameyang go, but the transaction must be financially viable for the club. 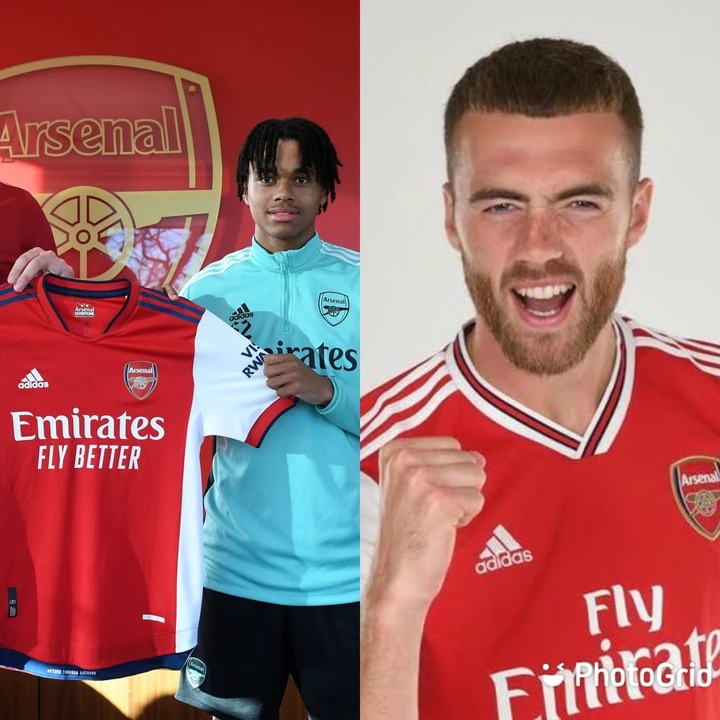