Kenyans To Be Vaccinated Using Water? See What Was A Top Leader Said About Covid-19 Vaccination 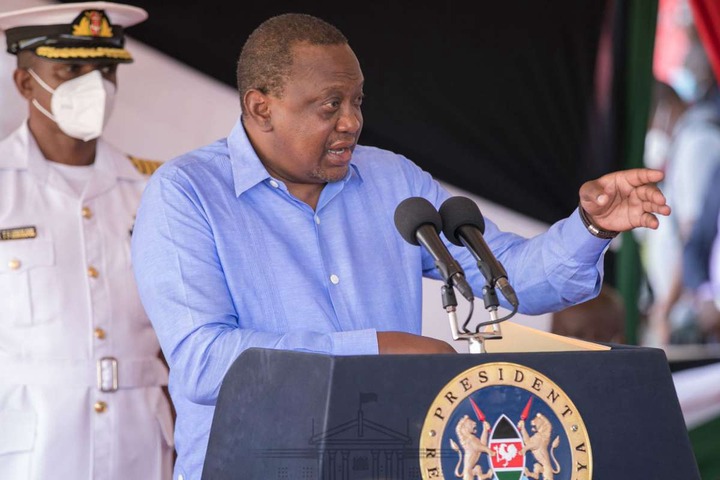 When President Uhuru Kenyatta and his government through the Health Ministry secured the AstraZeneca vaccine, there were smiles all over. The Head of State was happy because he knew he was one step ahead in the fight against the deadly corona virus disease. A disease that has robbed off the country very many prominent people like Joe Nyaga, Johnny Ibrahim Ahmed, Justus Murunga, Boniface Mwangi and others.

Health Cabinet Secretary Mutahi Kagwe was the man who received and have all the directions on how Kenyans would end up getting the vaccine. In the midst of all that, other private vaccines like Sputnik vaccine entered the nation. Some of the top leaders like DP William Ruto, Ledama Olekina, lawyers Donald Kipkorir and Ahmednassir Abdullahi and others took the Sputnik jab but were later handed a big blow when the vaccine was banned from the country.

That move to ban Sputnik caused plenty of angry reactions from some people. One of those who reacted was Ledama Olekina. The Narok Senator breathed fire as he warned the goverment on decision. Some weeks later and Ledama Olekina seems to be the last man laughing. Actually he is laughing out the loudest after it was said that the country was short off the AstraZeneca vaccine. 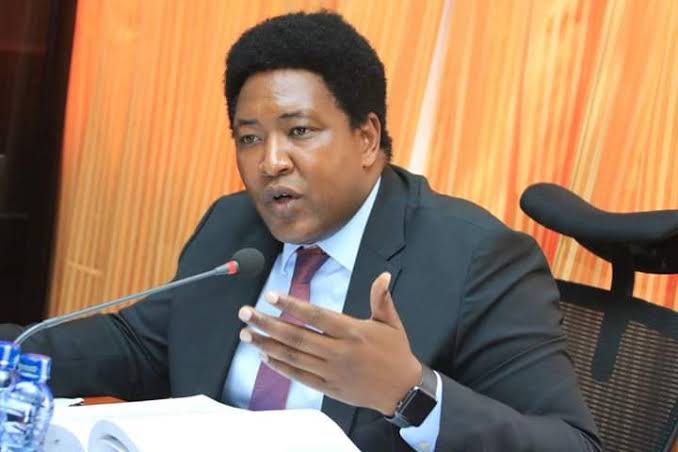 " Scientifically only Kenyans will wait longer for the second Covid19 vaccines due to bureaucracy & interests! Very sad! And just like I predicted awhile ago Astra Zeneca vaccines will not longer be available in Kenya. now the 750k Kenyans will probably be vaccinated using water! " Tweeted Ledama Olekina. 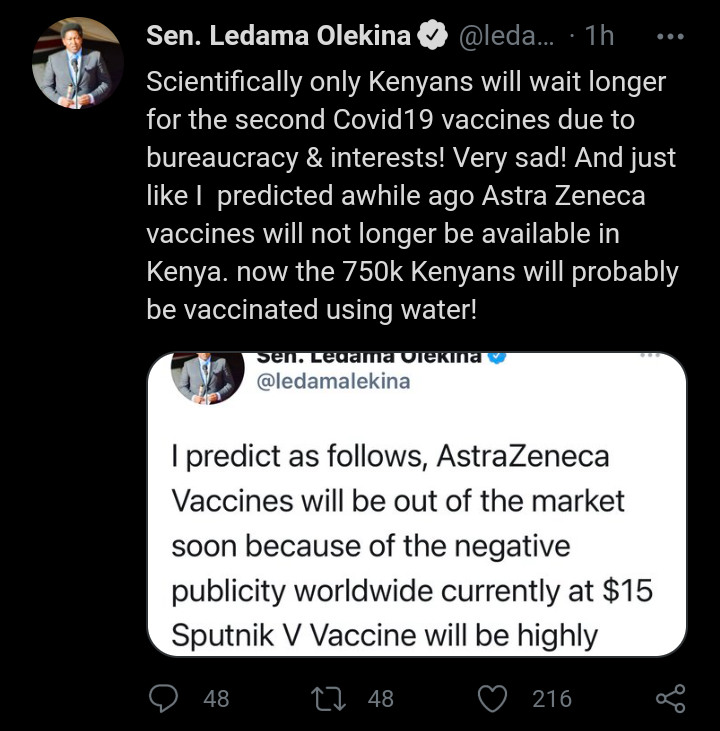 Dear Men; Do Not Do These Things Once She Is Pregnant