What a great time to be a Gunner! The World Cup break came while Arteta's team was flying, and we can only imagine that when the league resumes, they'll be right back where they left off. Arteta will be hoping not only to have his key players back in shape, but also to complete some of his key transfer deals as soon as the transfer window opens. According to the Daily Cannon, Arteta is already nearing the end of his first January contract. Shakter Donetsk are reportedly ready to compromise and sell their star player for at least £40 million after months of claiming Mykhailo Mudryk is priceless. According to the Daily Cannon, Arsenal would not pass up a deal worth £40 million. 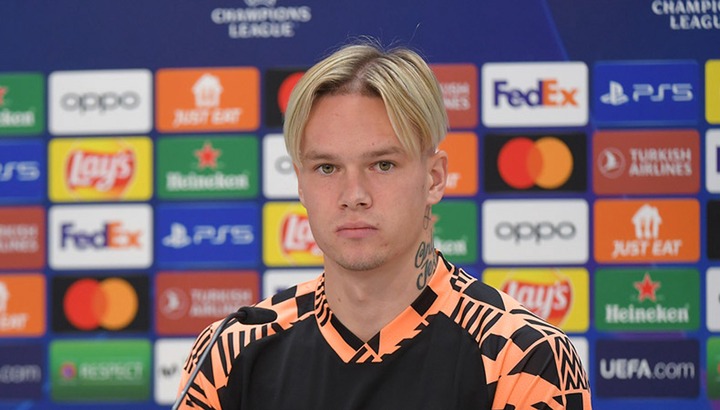 Arsenal's wings have been outstanding this season, with Bukayo Saka and Gabriel Martinelli excelling (in 14 league games, Saka has 6 assists and 4 goals, while Martinelli has 5 goals and 2). However, there has been concern about what will happen if any of them are injured, as they clearly do not have backups playing at their level. Mudryk's signings could alleviate this concern and likely steer Arsenal in the right direction in terms of clinching the Premier League title.