By NewtonAgwenge (self media writer) | 7 months ago

Bayern Munich have announced the appointment of new manager with RB Leipzig head coach Julian Nagelsman set to take over the Allianz Arena Stadium at the end of the current campaign. 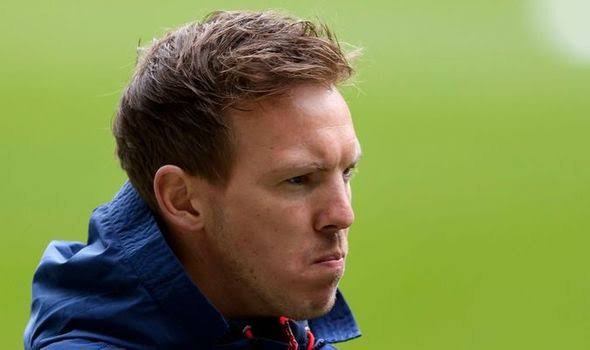 Confirming the appointment, official statement from the Bavarians read: "FC Bayern have appointed Julian Nagelsman as their new head coach. The Bavarian-born 33 year old will move to Munich from RB Leipzig on 1 July 2021 ahead of the new season, signing a five-year contract with the German record Champions until 30 June 2026."

Julian Nagelsman is set to replace Hansi Flick who had requested the Bundesliga champions to terminate his contract at the end of the season with him (Flick) believed to be eyeing a move to the Germany national team as a replacement for Joachim Law. 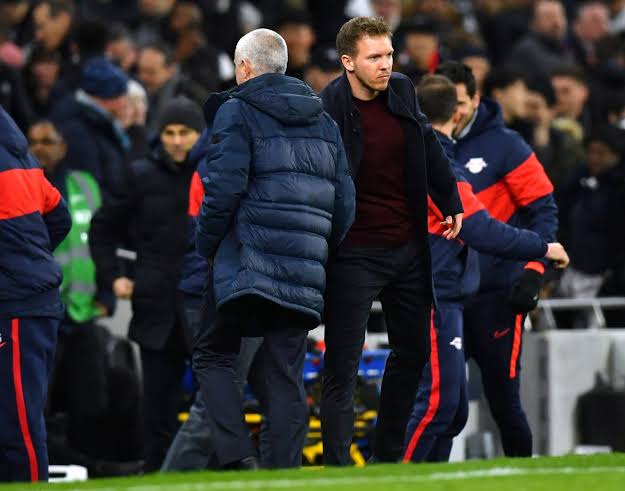 Dubbed the Mini-Mourihno, Nagelsman has been a huge hit at the Red Bull Arena stadium with him guiding the club to several UEFA Champions League qualifications as well as instilling an impressive style of play. Moreover, the Germany tactician could lead the club to a 2nd position finish this season with the Red Bulls only 7 points behind leaders Bayern Munich.

Wednesday's 8 Well Analysed Matches To Bank on and Pocket Handsomely

72 Wednesday Odds To Bank On And Win Big