AFC Leopards Woes Worsen as they are a Step Away from Relegation, among other Weekend KPL Results.

By DailyUpdates (self media writer) | 5 months ago

Tusker FC's only goal was scored by Ugandan forward Deogratious Ojok in the 24th minute of the match. From these results; KPL defending champions Tusker FC move to position 12 on 10 points.

Newbies Police FC defeated Bidco United 3-0 to move to position 11 on 11 points after playing 10 matches; a point ahead of the latter.

Police FC goals came from Clifton Miheso who converted from the penalty spot in the 29th minute. Ouma and Kinanga also featured on the score sheet as they scored in the 43rd and 54th minute goal. 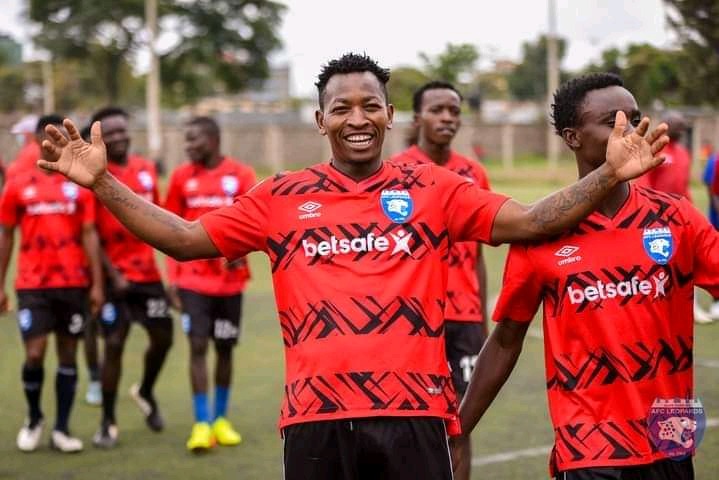 Elsewhere, AFC Leopards woes continued as they failed to hold to their early lead against Talanta FC.

Musamali scored in the 10th minute for AFC Leopards before Edwin Lavatsa leveled the scores in the 46th minute of the match.

Talanta are now 7th on the KPL table with 16 points as AFC Leopards hold position 15; a spot above of the relegation zone on 9 points.

Wazito FC were so brutal on Mathare FC as they scored 4 goals against them. Mathare's sole goal came in the additional time of the first half.

Ellie Asieche, Musa Masika and Vincent Oburu were on target for Wazito FC. However, Masika had a brace in his name.