2012/13 was the Last time Chelsea and Juve Were in Same Champions League Group, See What Happened.

The year 2012 is sounds just like yesterday to all Chelsea fc lovers. Good memories never feds away, great moments are ever reviewed. The Blues won their first ever UEFA Champions League trophy by beating German Giants Bayern Munich, do you recall that spear header and last penalty kick of the game by Didier Drogba? 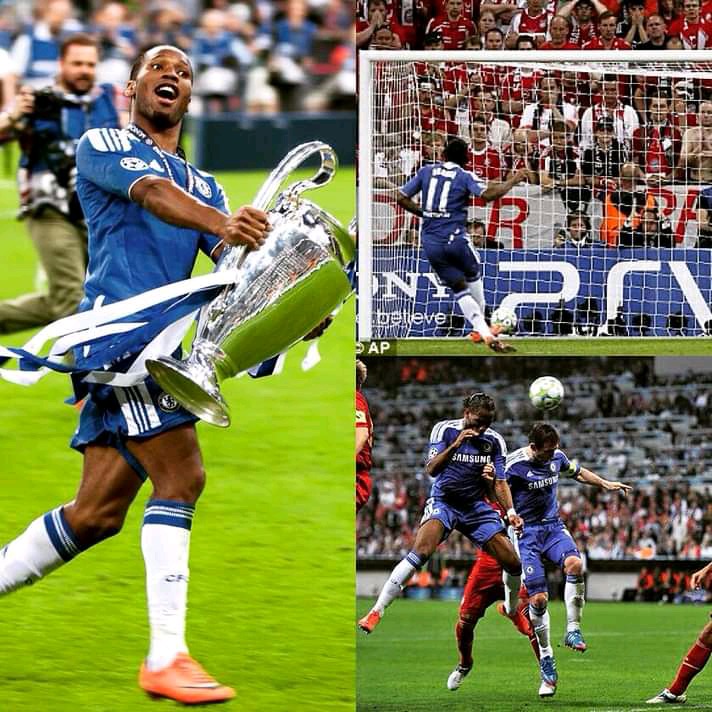 Then came the 2012/2013 season. Chelsea landed in group E with Italian side Juventus, Ukraine's Shaktar Donetski and Sweden's Nooedjaelland. It may be unfair to say that this marked some dark history to the Blues but it is fortunate that there is some great memories from this year as well. This two incidences occurred: 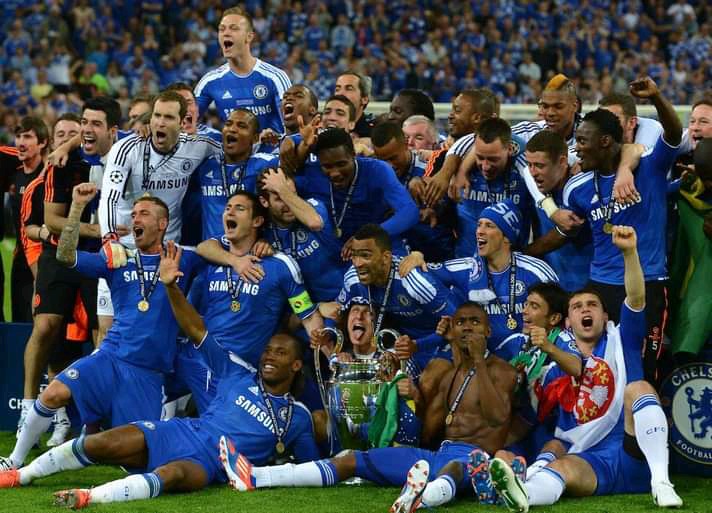 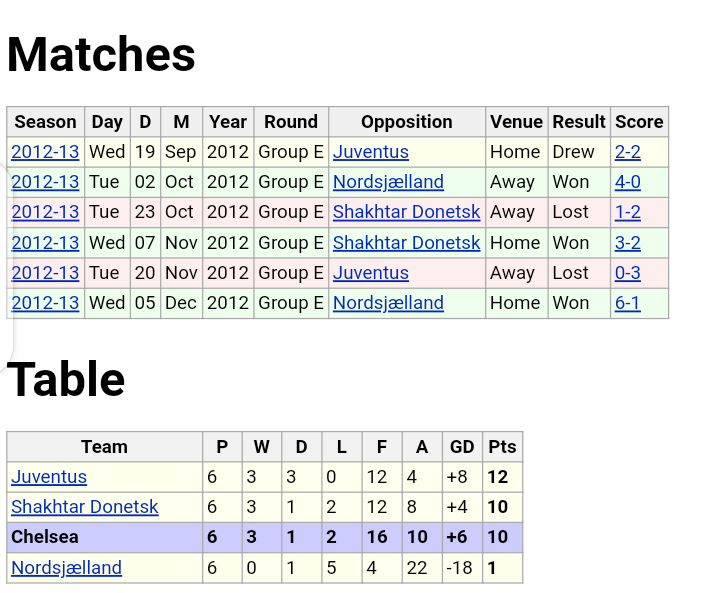 Europa League Champions: As history holds it, any number three from Champions League groups is given a chance to play in the UEFA Europa League. The Blues didn't embarrass their supporters again. Chelsea went ahead to secure their first title in the Europa League competition by beating Portuguese aside Benfica 2-1. 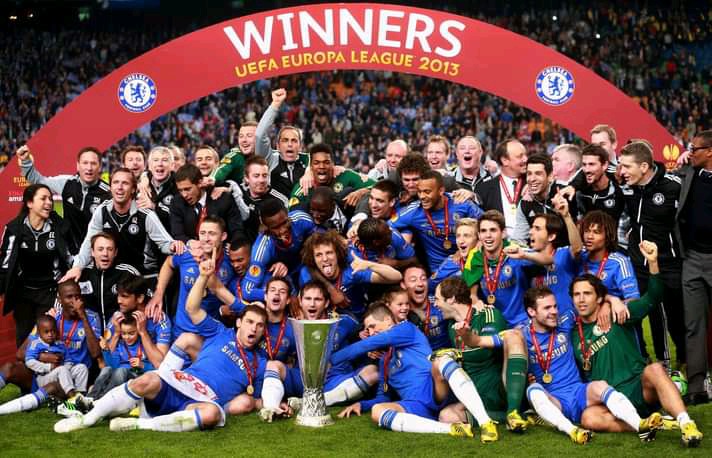 2021/22: Chelsea, Juventus, Zenit and another Swedish club Malmo are placed in Group F of the Champions League competition. 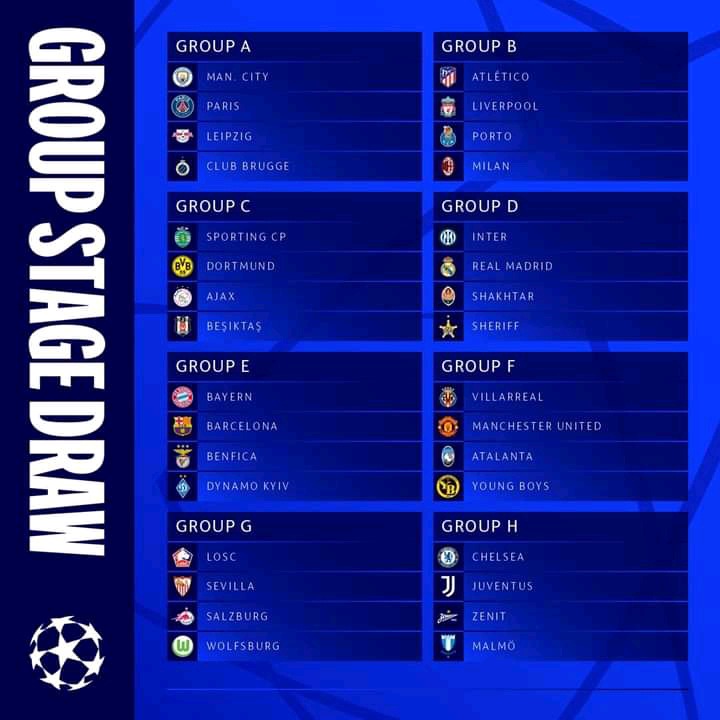 Question: Will this misery come haunting the defending Champions-Chelsea once again. Could history repeat itself? Drop your comment below.