Frankie De Jong has reportedly revealed the club he wants to play for this season amid reports that links him with a possible move away from Nou Camp this summer. 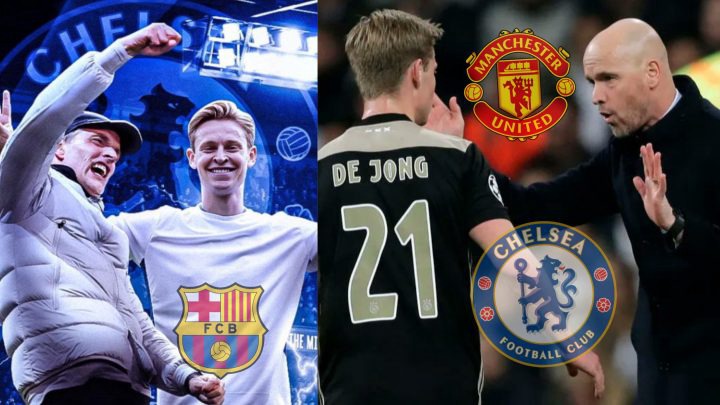 This is not the first time De Jong's transfer saga is hitting the headlines, it has been a story that has been talked about since the open of the window, with Manchester United seen as his possible destination at the beginning.

According to reports that were given months ago, United and Barcelona had reportedly agreed a fee that was approximated to be around £63.5, but the deal has never been pushed over the line.

Chelsea in the past few weeks emerged as another club potential buyer of the Dutch before Tuchel publicly admitted on Saturday that he is not desperate to add a fresh blood to his existing midfield options. 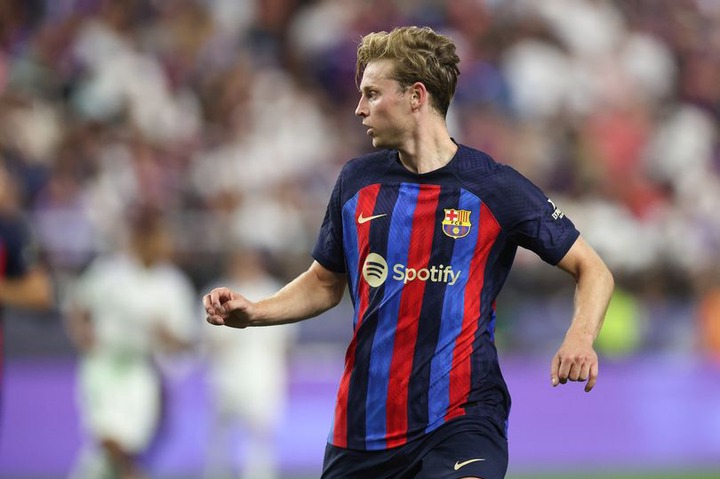 This afternoon, Frankie De Jong is seemingly standing by his words that Barcelona is his dream club and he wants to continue at the Spanish outfit beyond this season.

This is according to Barcelona president Joan Laporta as reported by BBC sport who says that De Jong himself wants to stay at Barcelona.

"He is a Barca player of great quality and we want him to stay," said Laporta.

"He has offers but we want him to stay and he wants to stay too."