By DailyNightly.com (self meida writer) | 27 days 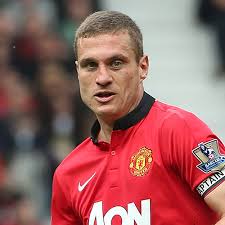 The Serbian International was so sensational during his reign at United under Sir Alex Ferguson as a manager. In his career he played for Red Star Belgrade, Spartak Moscow, Manchester United and Intermilan before hanging up his boots. 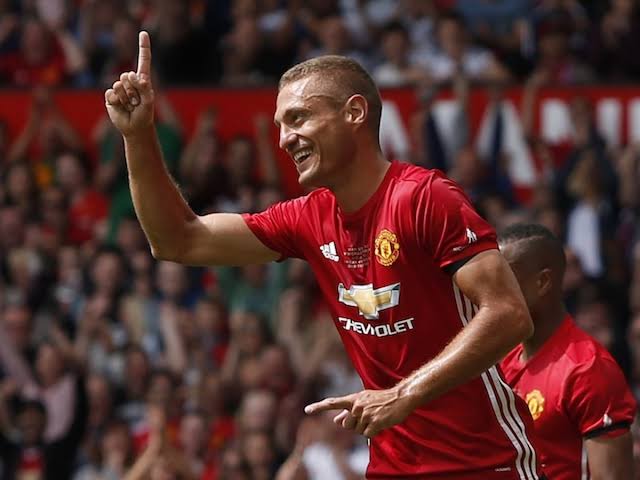 In 2010 to 2011 season he also won it for a second time in England which had never happened. That year he also lead Man. United to win premier league title and reach champions league finals. Vidic also that year he defeated phenominal players in the race like his teammate Rooney who won it in 2009 to 2010 season. 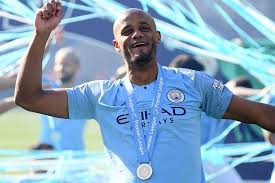 Vincent Company the city defender came in the season 2011 to 2012 and won the EPL player of the season after united dominating it since 2006. Company the Citizens captain won premier league title for the first time in England. He defeated the greats likes of Wayne Rooney United all time top scorer. He was anticipated to win another tittle when in 2017 but he was not shortlisted after winning premier league with city. 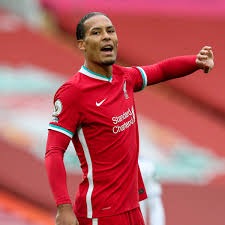 The Liverpool defender is considered as among the greats and best defenders in EPL. He won player of the season in 2018 to 2019 season after helping Liverpool win Champions League title and finish second with highest points without winning the league. He defeated likes of Debryune , Salah the top scorer and Sadio Mane.