After the 'Red Devils' failed to win any trophies in the 2022–2023 season, Manchester United had a disastrous season. It was a disastrous season for Manchester United, who finished sixth in the English Premier League, were knocked out of the Carabao and FA Cups, and were also knocked out of the Champions League by Atletico Madrid. Even though a new coach has arrived at Old Trafford with new ideas in an effort to turn things around at the club, some players may be reluctant to join the Red Devils this summer because of their dismal season. 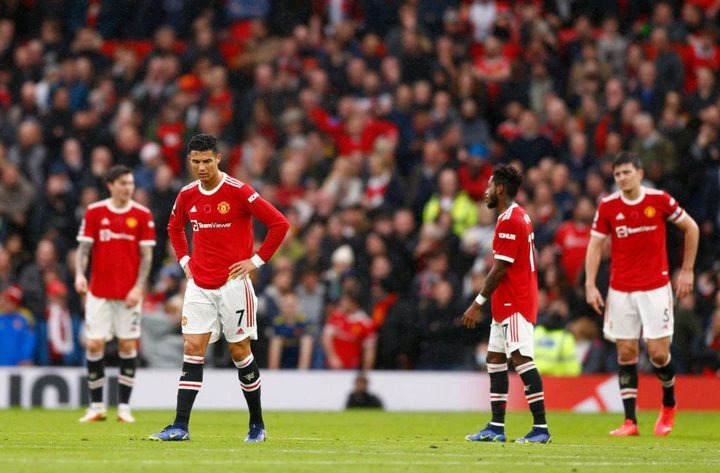 Manchester United are already searching for new players to replace them, including Pogba, Lingard, and Cavani, who are all expected to leave the club. Due to Manchester United's sixth-place finish in the English Premier League, they may not be able to secure their top transfer target this summer because of their relegation to the Europa League last season. 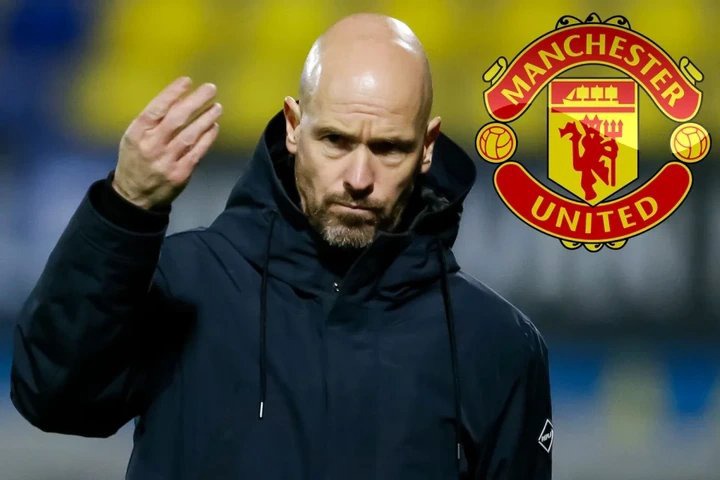 Manchester United are interested in signing a number of high-profile players ahead of the new season. This time, though, it won't be as simple for the Premier League side as it was when they were able to sign players like Bruno Fernandes, Raphal Varane, and Jason Sancho with greater ease in the past. Weaker seasons for Manchester United have obscured their identity as an iconic sports franchise. 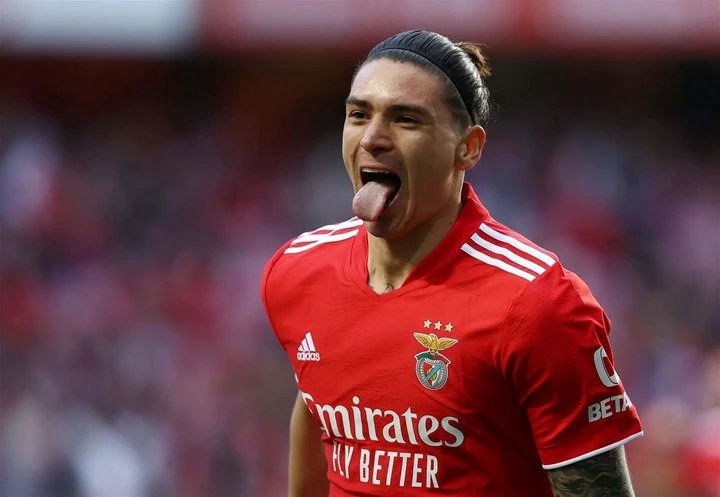 When it comes to signing a contract, football players are always looking for opportunities to play for the finest teams in the world, especially in the UEFA Champions League. Because of this reason, Manchester United were unable to acquire Benfica's Darwin Nunez, a player they had been pursuing since last season. Nunez stated that he wishes to join a club that can provide him with Champions League football, which Manchester United cannot due to their Premier League finish last season.

Two Manchester United Players That Caused The Defeat Against Brighton

Brighton Was Robbed: VAR Decision That Handed Man Utd A Goal In Their Home Defeat