By TaylorNews (self media writer) | 4 months ago 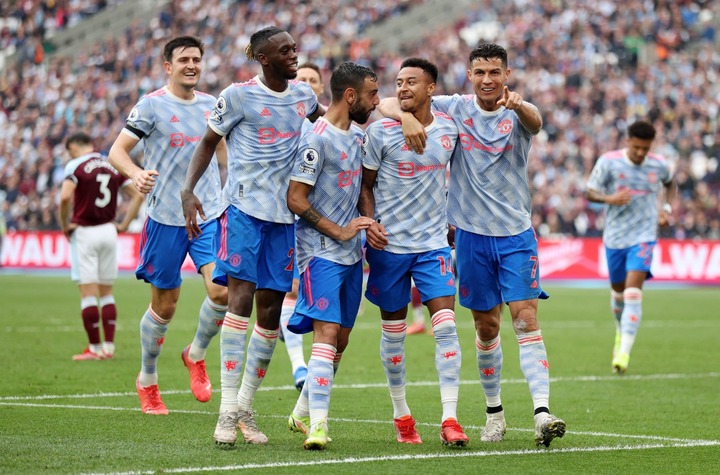 It was an easy week for Jesse Lingard who was at fault to the loss against Young Boys in the midweek game of the UEFA Champions league.

The player received too much bashing for his error that gave Manchester United away, but he managed to pick up himself well and get back strong. 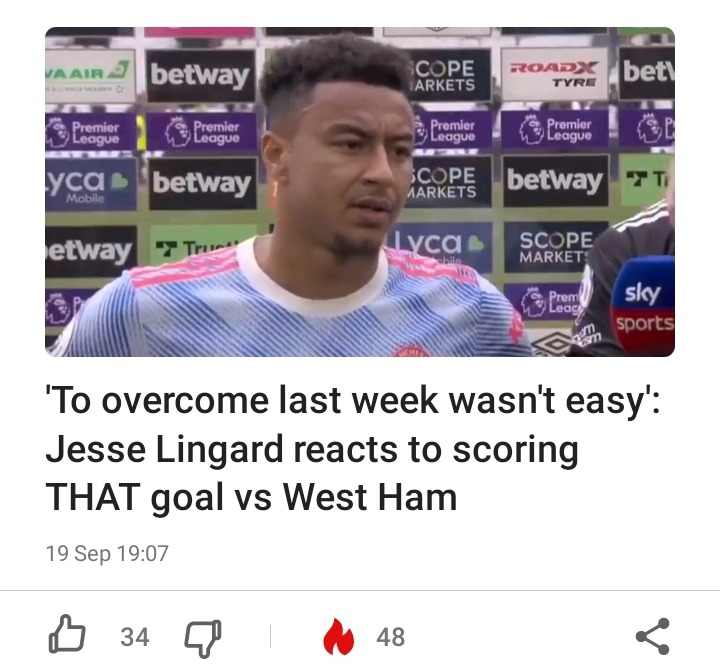 Ole Gunnar Solskjaer put his faith in the player and gave him some minutes which were worthy as he scored the winning goal for Manchester United.

Speaking after the match, Jesse Lingard explained how it felt from being a villain to a hero in some days.

Jesse Lingard stated: "I'm over the moon, I had a good time at West Ham but I've got to move on with Manchester United.

I have been working hard to overcome last week's mistake against Young Boys which was easy. But to get some minutes today and to score was very unreal."

Jesse Lingard showed why Ole Gunnar Solskjaer is pushing hard for him to renew his contract at the club as he is still a top player who gives his all to the team.

Watch the full post match interview of Jesse Lingard in the link below: