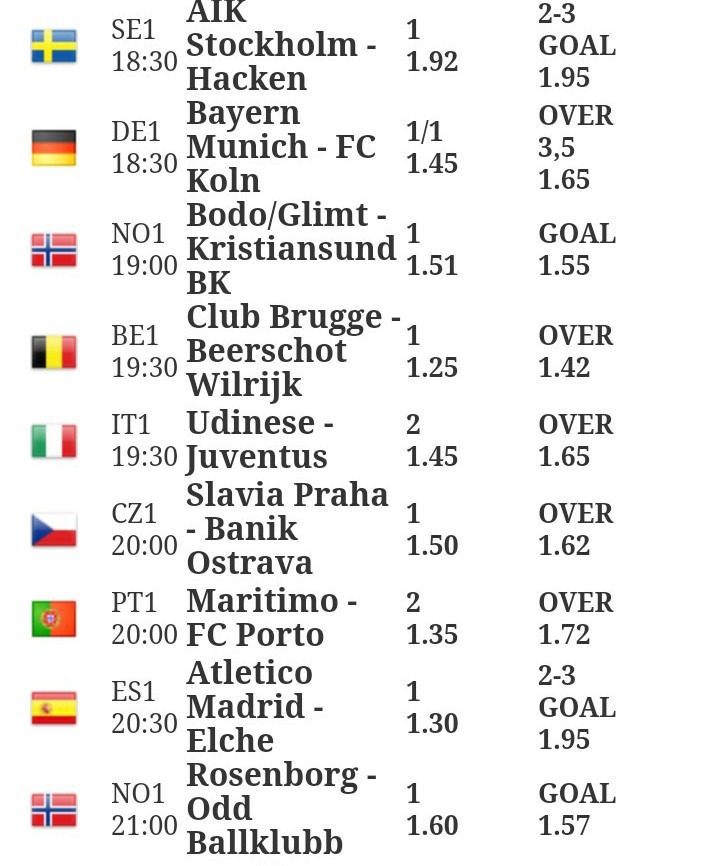 A high-scoring spectacle is on the cards in the last fixture of the Matchday No 3 in Ligue 1 as Nice and Marseille take on each other fresh off their stellar attacking showings in the previous round.

Nice got big last weekend, producing one of their best performances in the decade against the defending champions Lille.

It was a special evening for Christopher Galtier whose led Nice to a demolishing victory over the team which he took all the way to the Ligue 1 title last year.

Could Galtier potentially make this Nice team a contender for the top-three finish? The start has been promising indeed as his men are yet to concede after two rounds and they’ve put as many as four goals past last season’s best defense in the division.

What makes Nice’s success at Lille even bigger is the fact that it did not come against the run of play. Nice were the dominant force on the pitch from the very first minute to the end.

Their superb start to the new campaign under the new manager will, however, face a serious test on Sunday when free-scoring Marseille come to visit Allianz Riviera.

The visitors also took four points from their opening two fixtures. The difference between Marseille and Lille lies in defense, though.

Marseille have already allowed four goals. They dropped a two-goal lead and had to settle for a 2-2 draw last weekend at home against Bordeaux.

This tie has goals written all over it. After all, we’ve seen three or more goals in each of the last three H2H games between the two teams.

As for the outcome, Nice are much closer to the win based on everything we’ve witnessed so far in the season. Chris Galtier seems to be doing a fabulous job at Allianz Riveira and we just have to back the home win at the attractive 2.75 odds here. 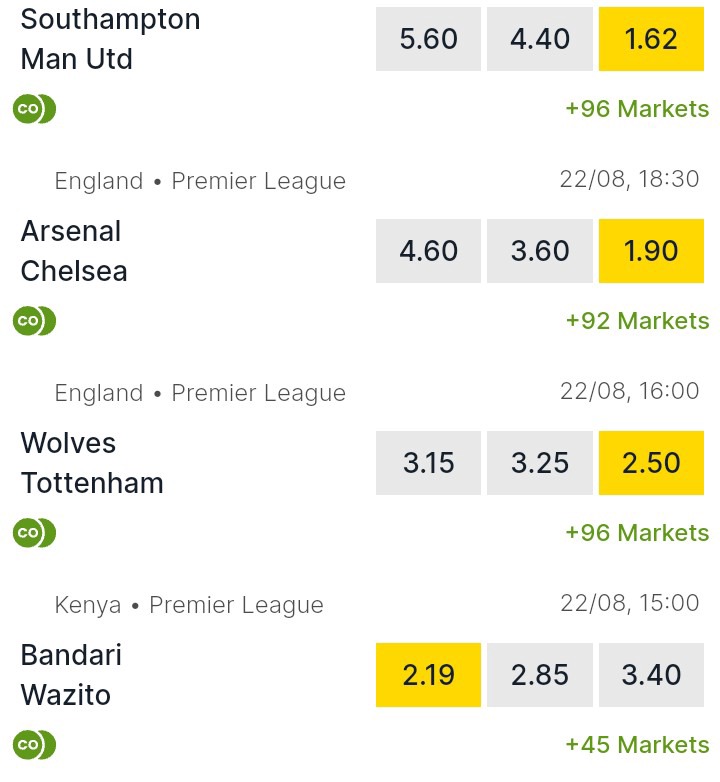