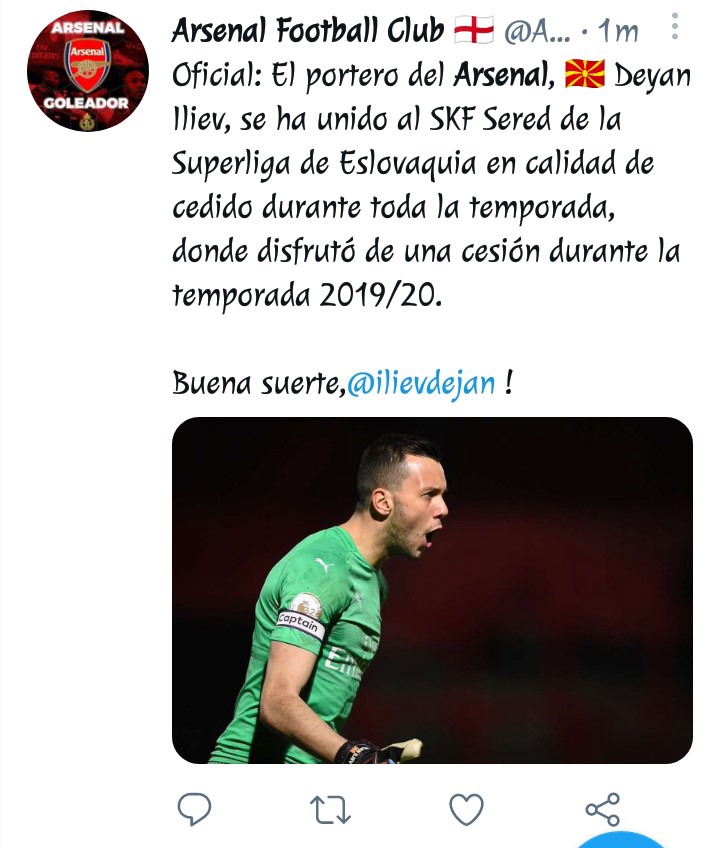 Arsenal has reportedly turned its focus on another goalkeeper in the Slovenian league who plays for SKF Sered. The goalkeeper is known as Dejan Iliev and Arsenal scouts have been keeping a close eye on the 26-year-old goalkeeper since the 2019/2020 league campaign.

As a matter of fact, Alex Runnarson was signed last summer because Arsenal was unable to convince Iliev to play in the English Premier League. If Arsenal’s football director Edu Gasper, works against time, then Iliev will be the face in Arsenal’s training camp next week. However, the goalkeeper has time and again insisted that if he is to leave his current club, then he must be the first choice goalkeeper for the team he will play for next.

Arsenal assistant coach Albert Stuivenberg has resigned from being Wales assistant coach after 8 years of being in service for the Wales Men’s National football team. The Wales Football Association announced the news to the media, explaining that Albert has chosen to focus his attention solely on the Arsenal squad after there was a shift of duties in the North London-based club. 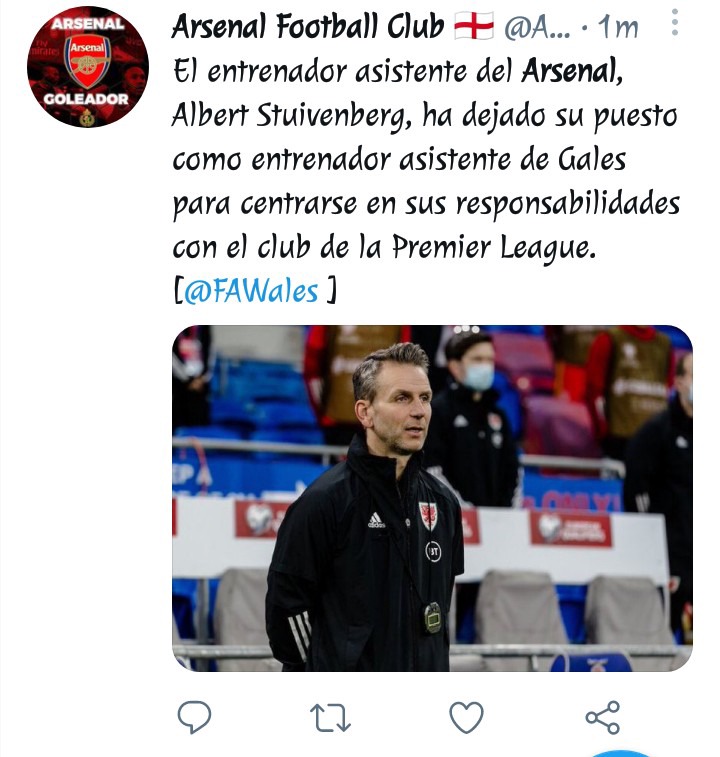 The Wales FA thanked the outgoing coach for his immense contribution to the national team and wished him good luck in his new endeavors. Albert will now take the role of training the first-team squad and giving tactical instructions as well as informing the players on the tactical analyses.

In Albert Sambi Lokonga’s first interview, the Belgian admitted that he looking forward to playing alongside Nicolas Pepe, whom he described as a phenomenal player. He also said that he is excited about playing alongside Aubameyang, Lacazette, and Bukayo Saka. Lokonga made his appearance for Arsenal over the weekend against Milwall and Mikel Arteta heaped praises on the player saying he had seen a lot of potential in him and that he hopes to get the best out of him next season. 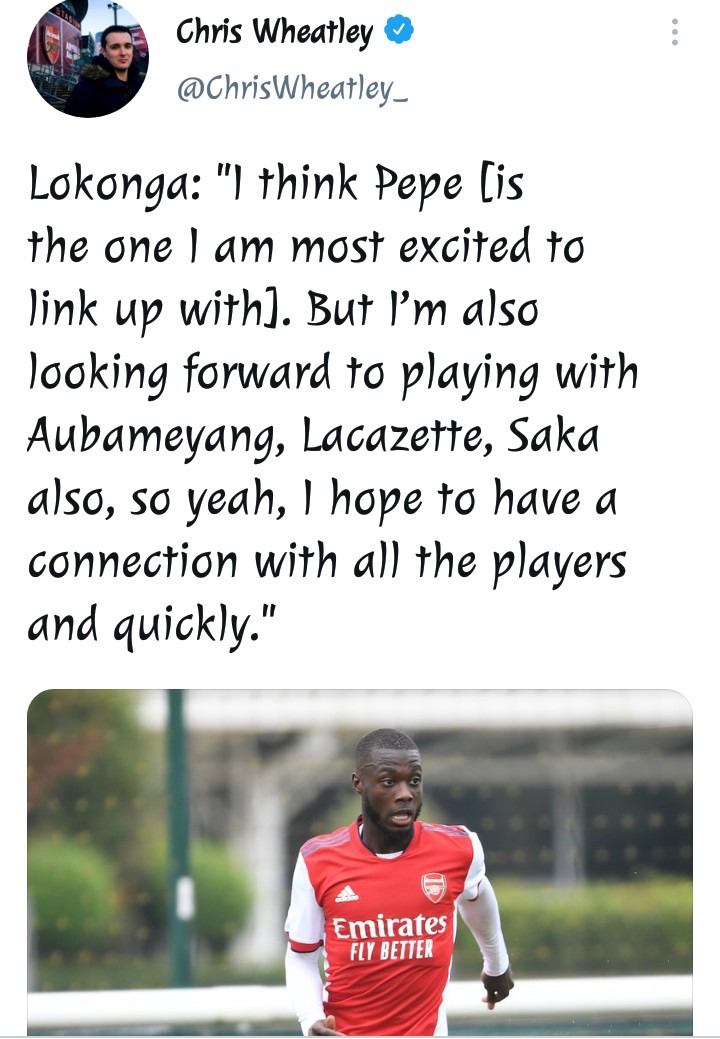 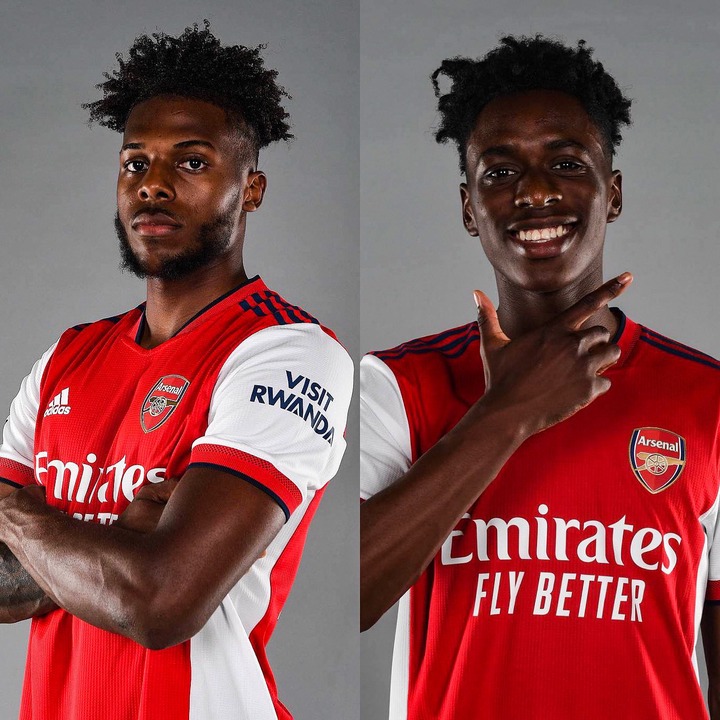 6 Signs That You are God's Chosen One

Bundesliga Team Of The Week For Gameweek 5

5 Automatic Signs You Are An Empaths

Meet Ida Odinga, Wife To ODM Leader Raila Odinga And See What She Does For A Living